You can visit this place in one of our tours.Choose
Among the countless villages in Sardinia Cagliari is look like metropolis, where you will find everything for a relaxing holiday. 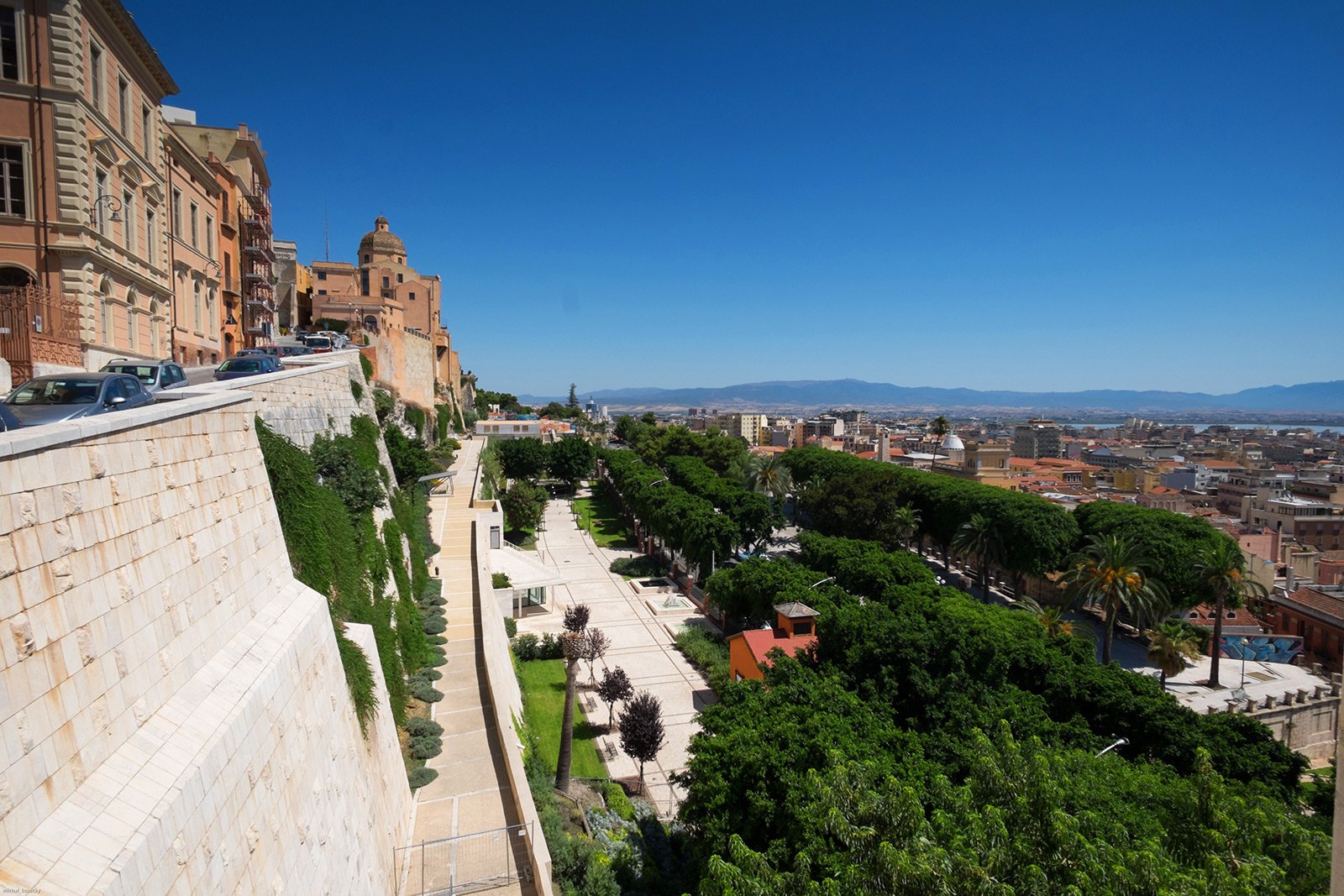 Cagliari is in the south-east of Sardinia, on the coast of the Tyrrhenian Sea. The city is divided into the old, where you can walk among the ancient streets and see the ancient buildings, and the new, with boutiques and cafes.

The most beautiful places of Cagliari - ancient open-air theater, the Cathedral, the magnificent beaches, lakes, where you can see pink flamingos, waterfalls in the park Molentardzhus.

Cagliari city on the map