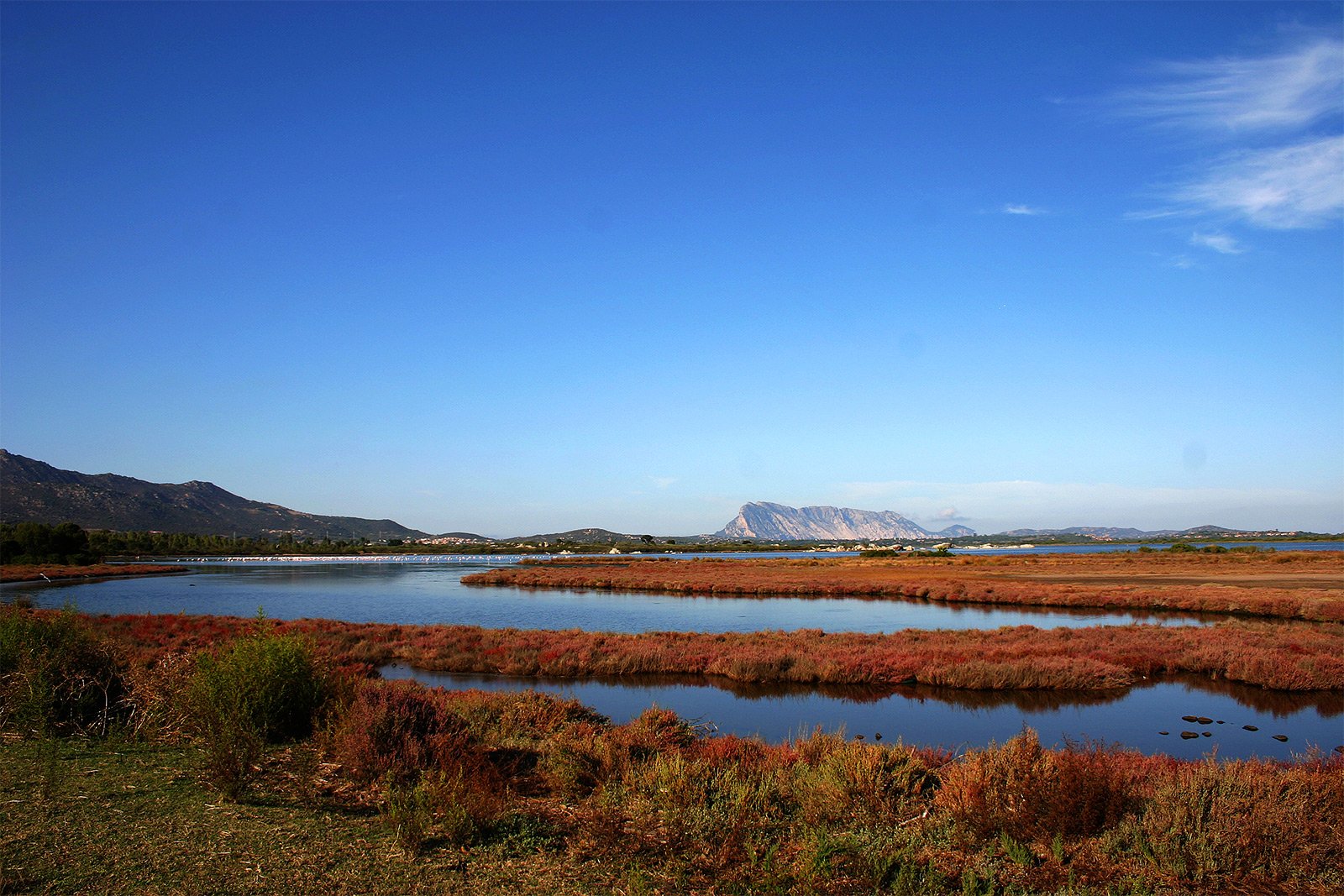 Lagoon of San Teodoro is a paradise for bird watching, often departs from here excursion boats that travel wheeling across the lagoon and stop at the monastery of flamingos arriving here only in the summer.

This untouched part of nature, where you can have heard the birds singing, make some good pictures, and then relax in a clean and deserted beach, contemplating the beauty of Sardinia.

Lagoon of San Teodoro on the map