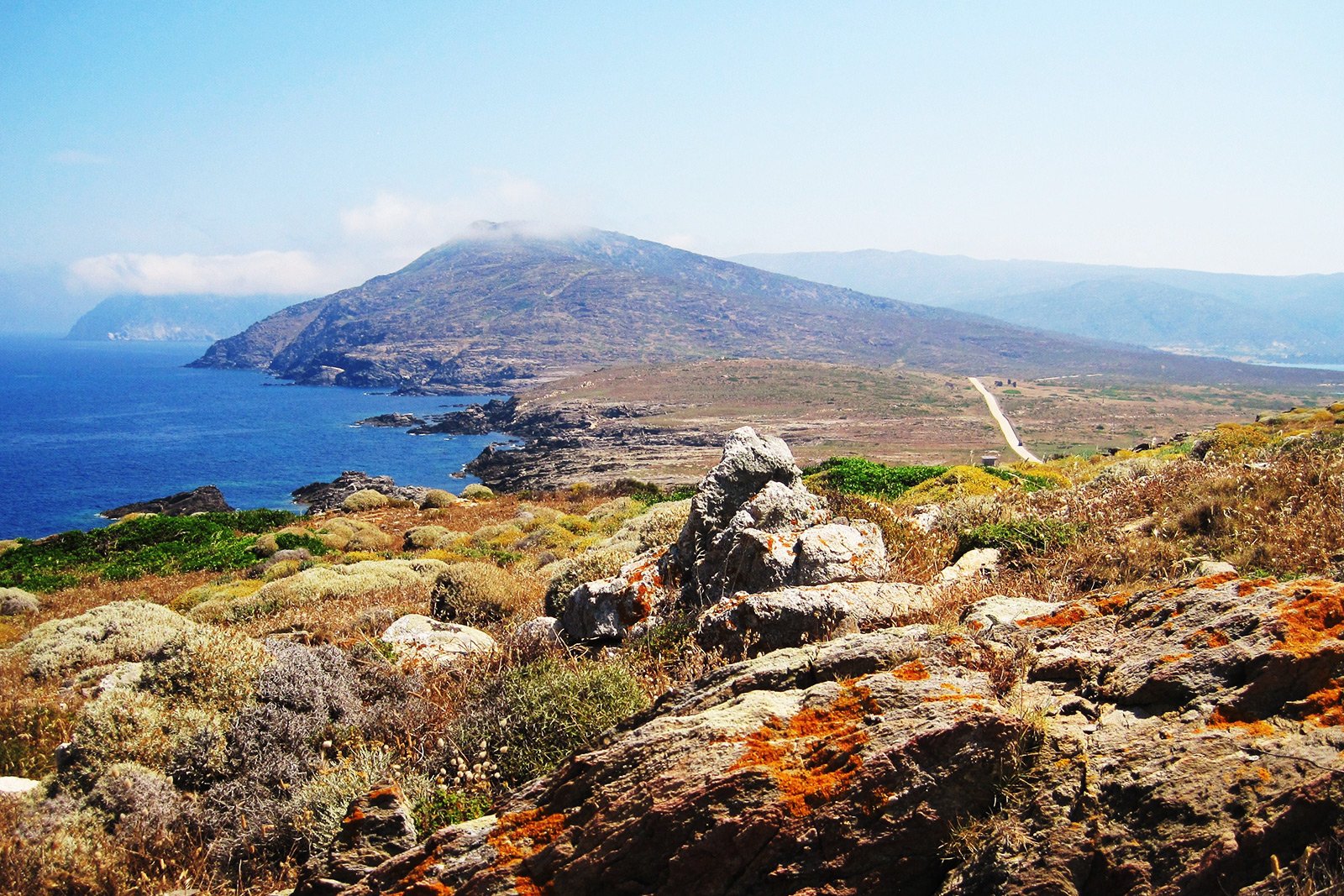 Asinara National Park (Parco Nazionale dell'Asinara) is located in the north-west of Sardinia and includes the island of Asinara and waters. In the park there are three sandy beaches, cliffs, quiet harbors and clean coast.

To get to the park you can only in a group, to make an excursion in advance is necessary. You can see the entire park by bus, boat, bicycle, jeep (the most popular option) as well as have the opportunity to go diving.

Through the park paved trail that leads travelers to the medieval monastery ruins, lighthouse, as well as gives an opportunity to see rare animals that are found only in Sardinia - donkeys albino and mouflon.

Asinara National Park on the map