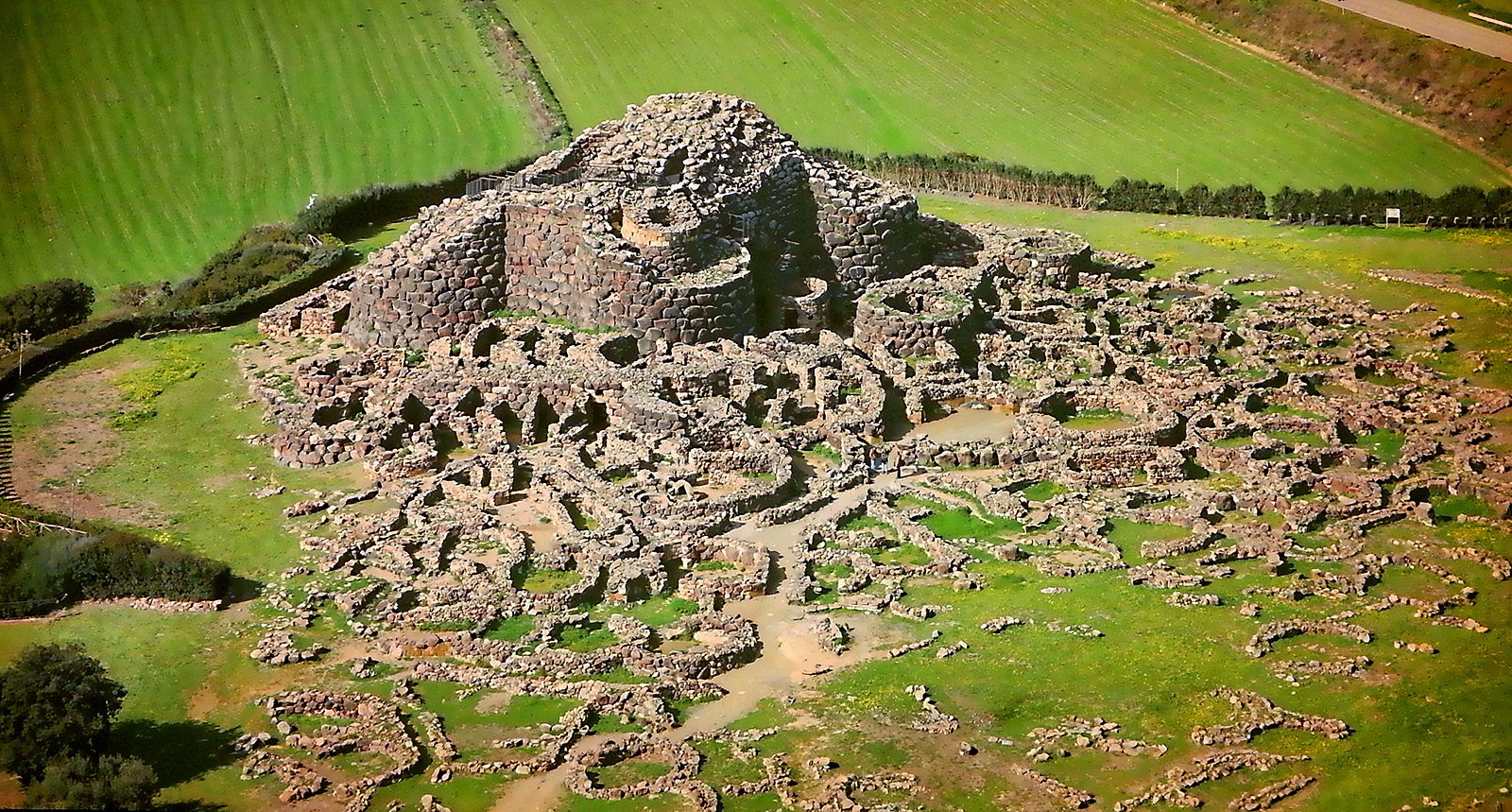 Near the village of Barumini is a complex built before our era civilization. It consists of nuraghe - conical tower, it is very reminiscent of a beehive, and several turrets around, closing it from outside enemies.

Until now, scientists could not give an exact answer about the reasons for construction of this complex. Some believe that nuraghe is a military facility, the other - the temple, the third - the home of the ancient people.

Among the attractions of the complex is worth noting not only the nuraghe, which rises to almost 20 meters, but also a deep well, leaving the ground a few meters.

Passages are very narrow, and they lead in the underground part of the complex. Among the maze of ruins you can walk and look at the ancient hearths, stoves and even altars.

Su Nuraxi (Barumini) on the map