#5of 7 tourson Sardinia
Taking a 3-hour flamingo bike tour you’ll immerse into a green oasis in the middle of Cagliari city — the Molentargius Natural Park. It is a conservation area for rare birds and small animals inhabiting. Pink flamingos make the park really recognizable. You can watch them during the Bike tour. 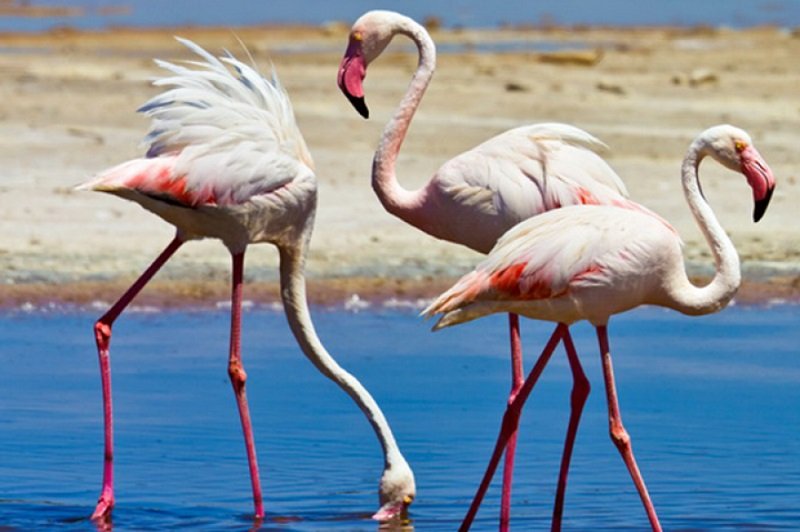 The tour to the Molentargius Natural Park starts at the Cagliari port and goes along the Palafitta Channel. On your way you’ll see the remnants of old salt city as an evidence of Cagliari economic activity a few centuries ago.
Salty and fresh waters shift makes the park unique and provides necessary conditions for freshwater and sea fauna inhabiting.

The Molentargius Conservation natural park was found in 1999 and aimed at rare endangered species protection based on the 1977 Ramsar Convention.