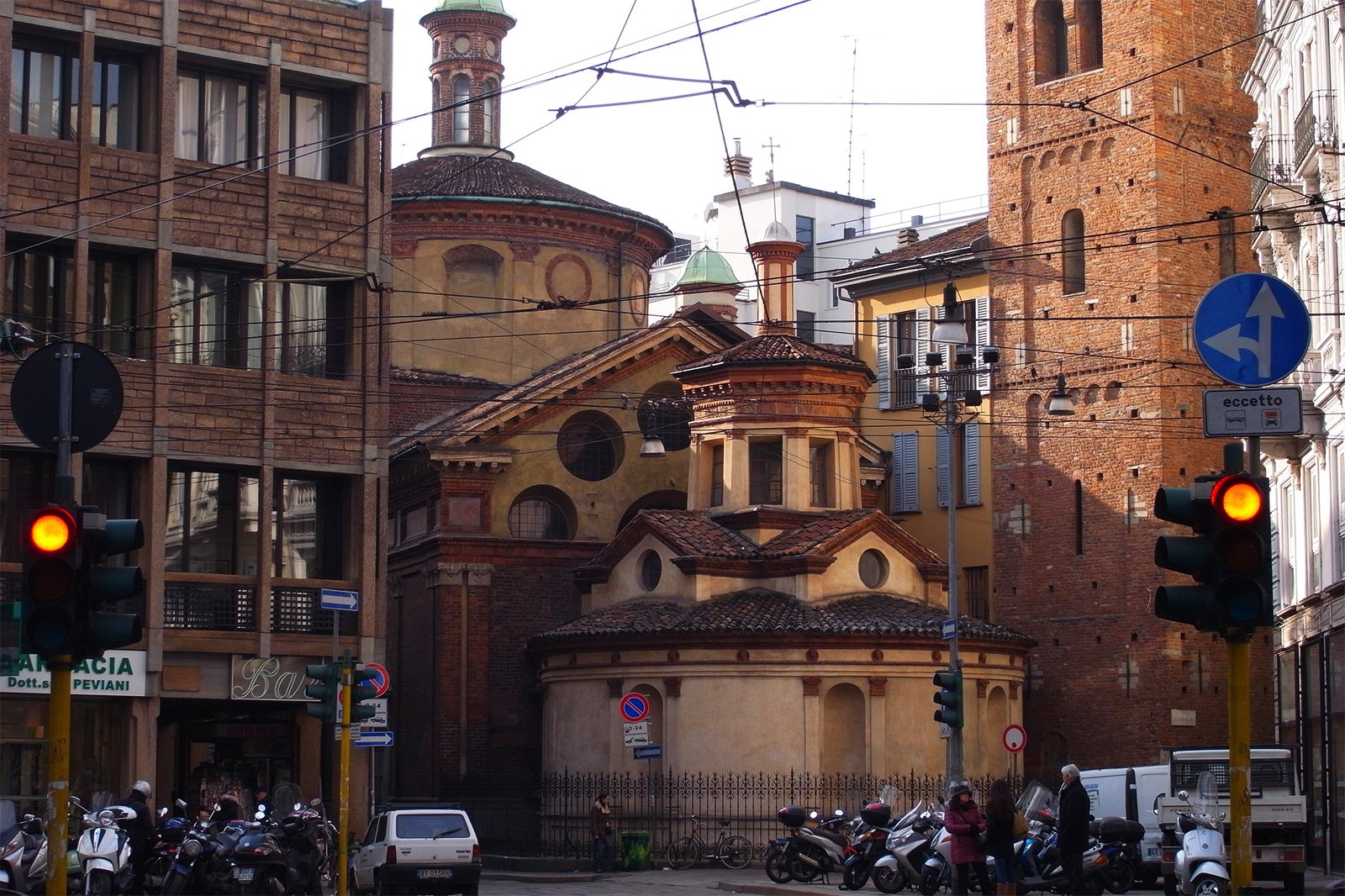 Church of Santa Maria presso San Satiro is located near Piazza Duomo, in an alley behind a flower stall. In appearance it is inconspicuous, and not knowing of its existence, it is easy to pass by. Inside the church are frescoes, statues, magnificent painted dome, and looked at the altar, you will see conceived by the architect of many years ago an unusual optical illusion.

The church can not be photographed. People come here to pray to the Madonna and to make donations. In the church, you can often find volunteers who are happy to tell the story of this place.

See extraordinary optical illusion in the church of Santa Maria

Here you will see an optical illusion, conceived the brilliant architect of 600 years ago!

Church of Santa Maria on the map