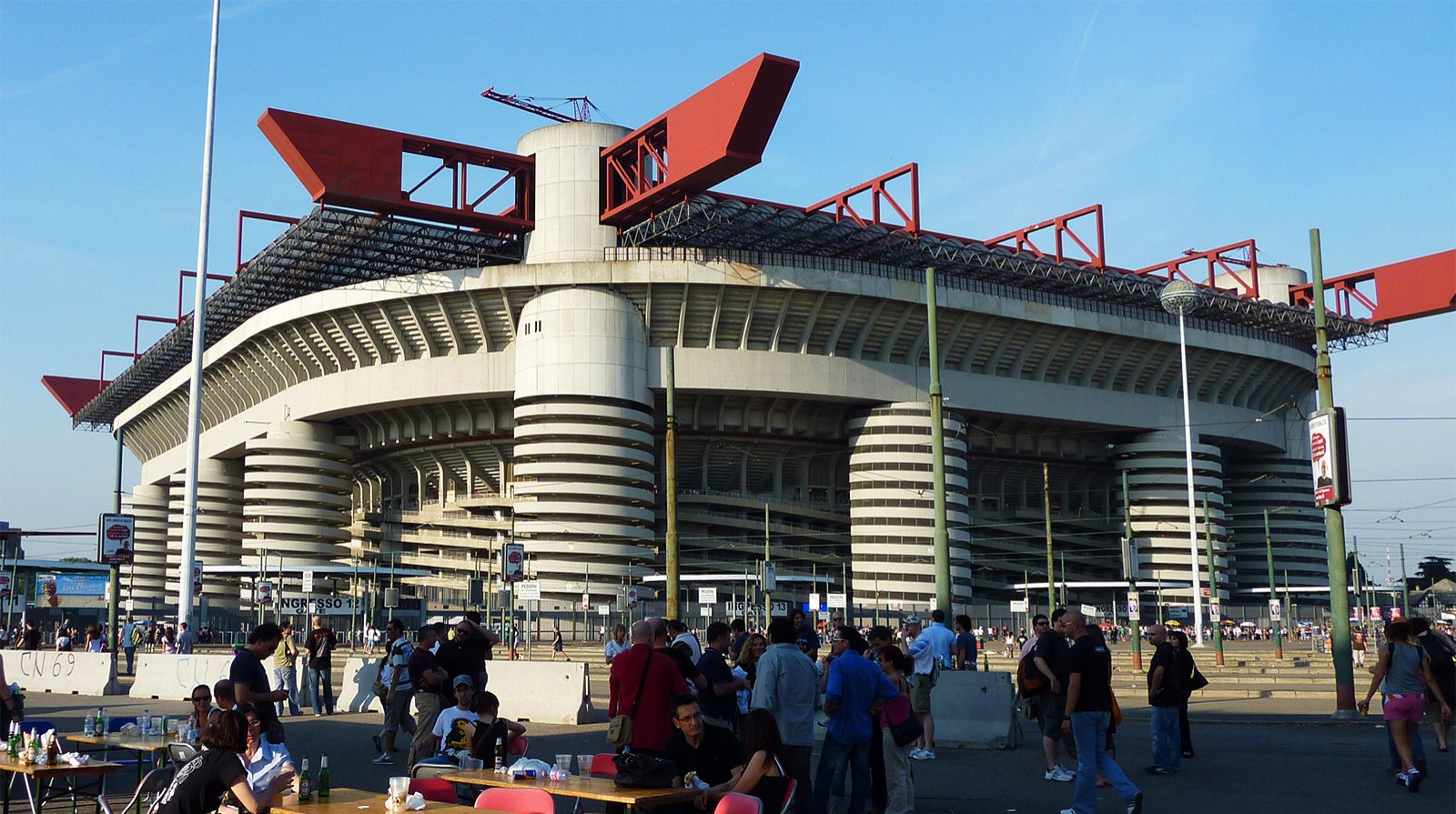 The stadium held a major football matches as well as concerts of world stars, because it is one of the largest and most famous stadiums in the world.

Under the stands of the southern gate of the stadium is a museum where are the trophies, medals, awards major clubs - Milan and Inter.

San Siro Stadium on the map