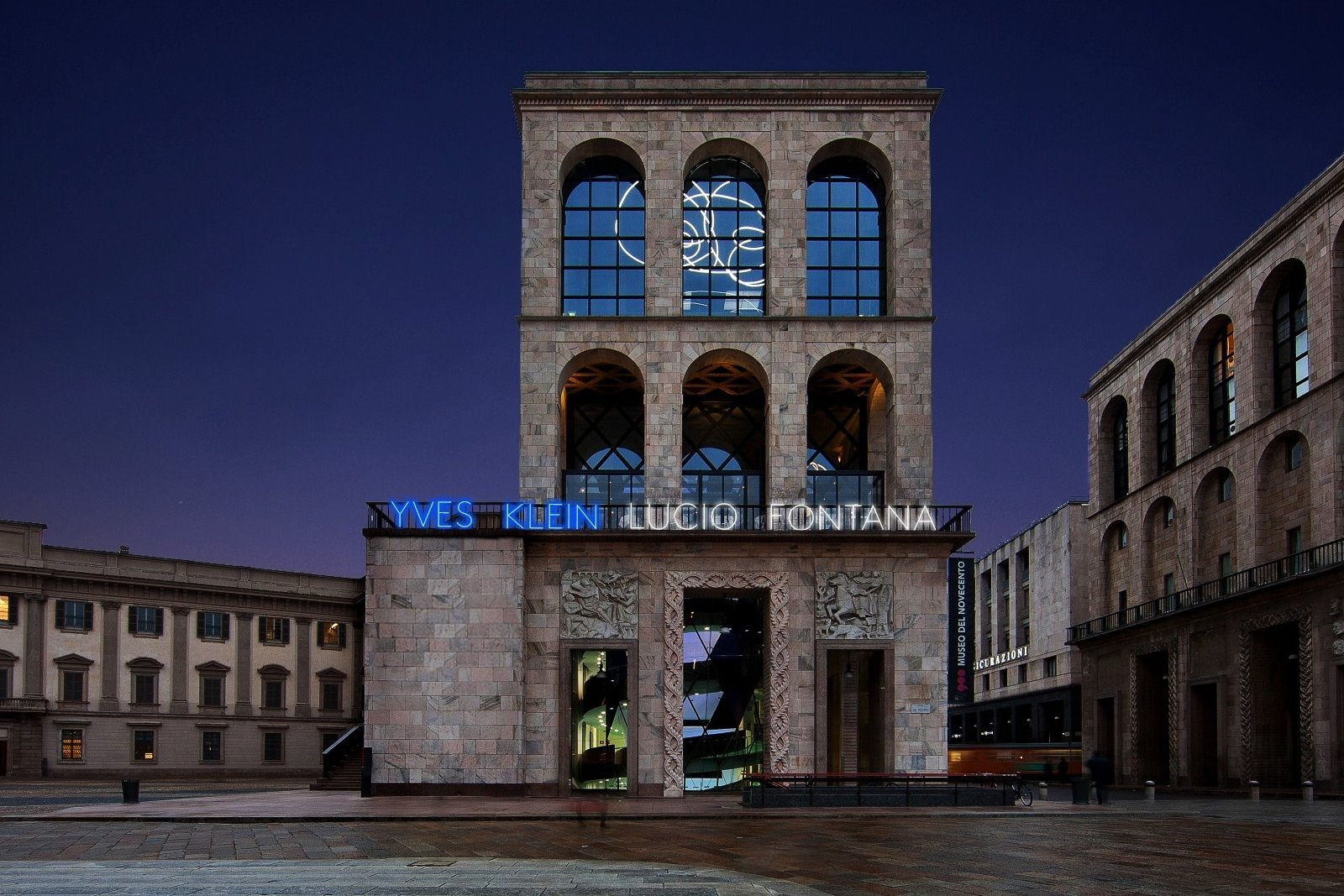 Museo del Novecento is located in the Arengario palace (Palazzo dell'Arengario) on the Piazza del Duomo. The best works of painters and sculptors of the last century are here, in the palace, and walk from room to room can be on the glass staircase, which is like a guide for every visitor to the world of art.

The museum was opened in 2010, but has already become one of the brightest tourist attractions. From the upper rooms of the museum offers a beautiful view of the Duomo, and you can make great photos.

All the rooms here are in chronological order, every new room has more modern works.

Museo del Novecento on the map