Come to Milan for Christmas and try a delicious festive cake, how it is prepared only here. 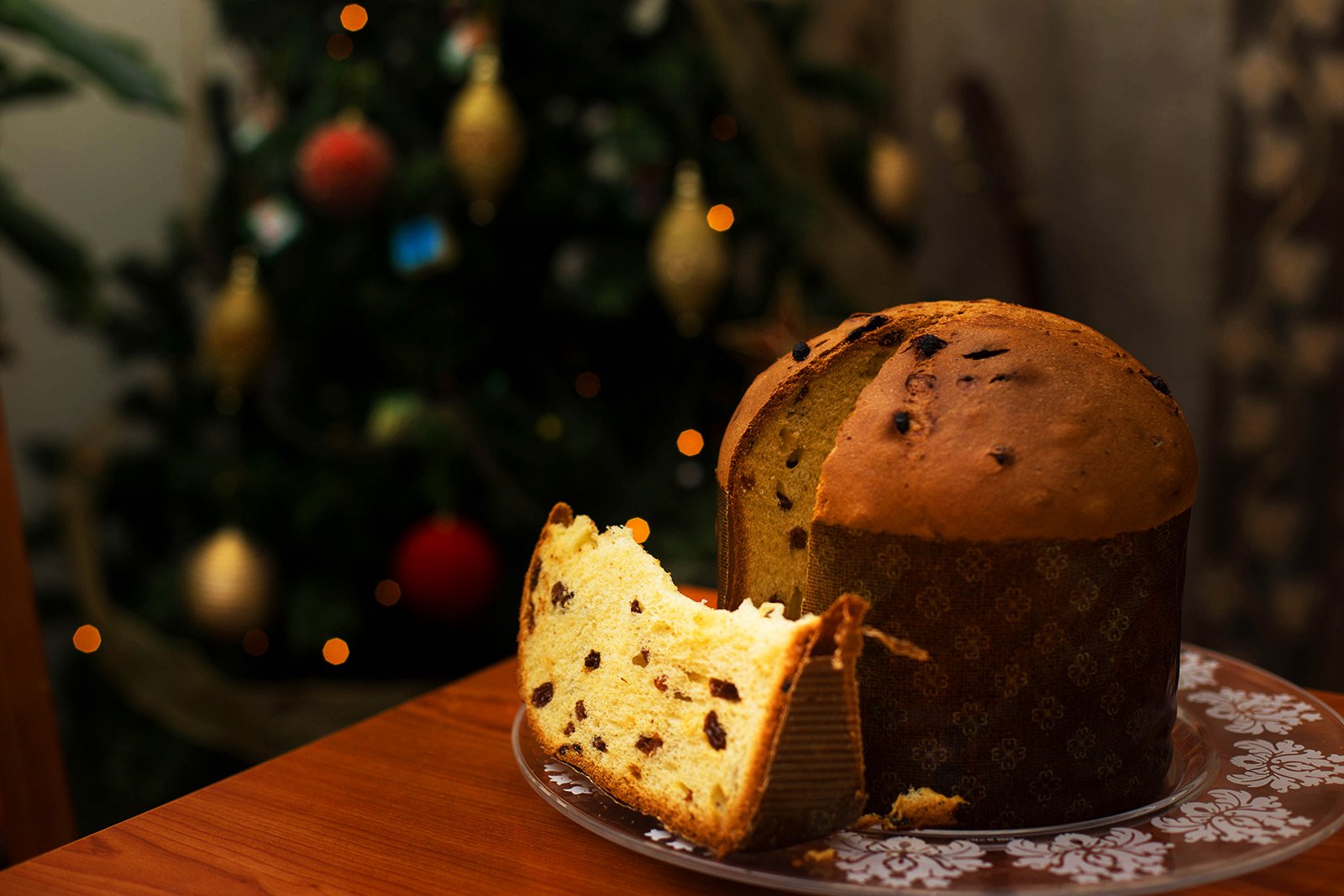 Panettone is a traditional cake for Christmas in Milan, and it is a favorite holiday dish of Italians. According to legend, it got its name in honor of assistant baker named Antonio. It is believed that he invented panettone for his girlfriend.

Panettone is prepared from soggy dough with candied fruit and raisins.

You can buy panettone at bakeries throughout the city, it is often served with coffee or cappuccino, and sometimes wine. 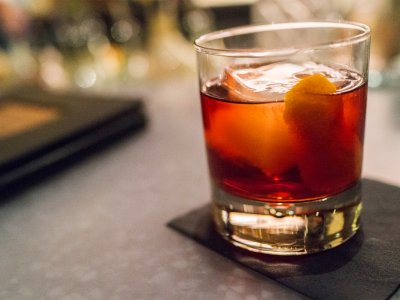 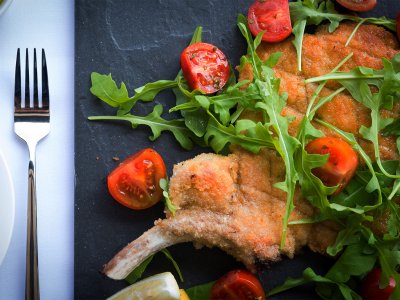 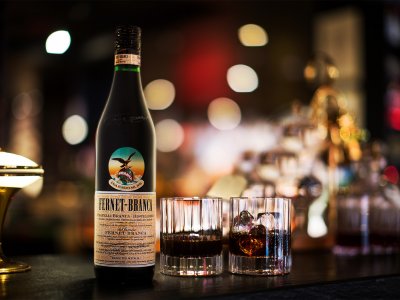 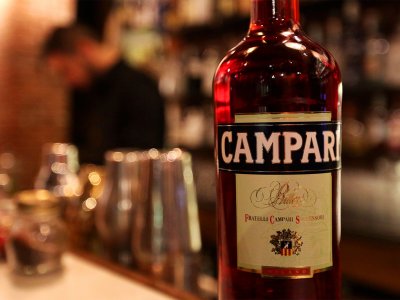