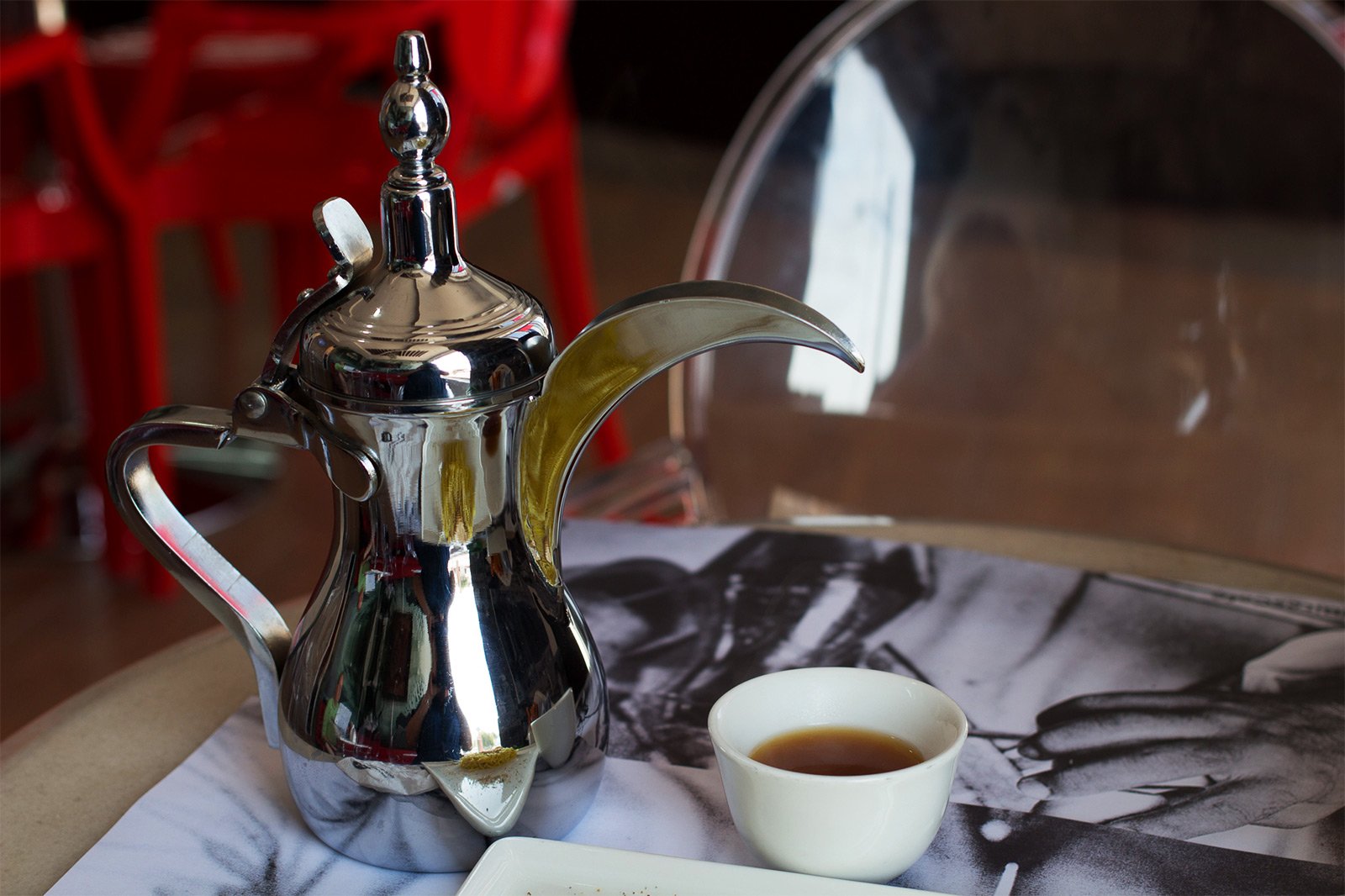 The attitude of Arabs for coffee can not be described in only a few words. There is a whole cult of drinking this beverage. First of all you need the right sort of coffee - light Arabian, prepared from not roasted coffee beans with the addition of aromatic spices фтв made by secret Arabic recipes.

Coffee can be brewed only in Arabian Turks, no coffee makers or vending machines are allowed. Drink must be served in a traditional coffee pot and poured into small bowls. It should be tasted slowly while conducting a small talk.

1. In order to fully experience the atmosphere, taste, aroma and the very attitude to the drink, it is worth visiting a traditional coffee shop, where the twilight always reigns. Locals say that in such an atmosphere and with such lighting you feel the true taste of light Arabic coffee.
2. To the cup of fragrant coffee, it is likely to order some delicious Arabian sweets. 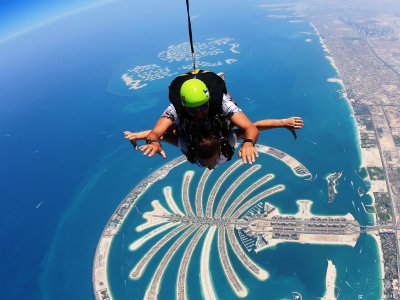 Take a skydive and see a bird’s-eye view of Palm Jumeirah and get guaranteed high adrenaline. Such adventures leave lifelong memories! 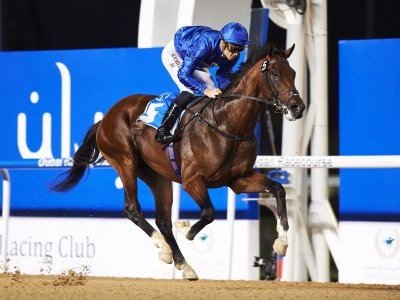 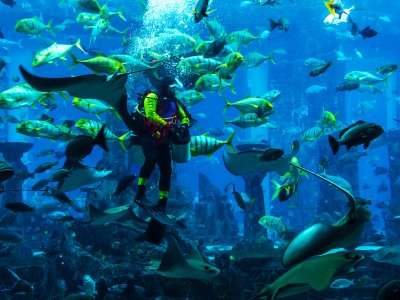 Take a dip in the aquarium with predatory sharks. A great entertainment for men of great courage is in the largest aquarium in the world. 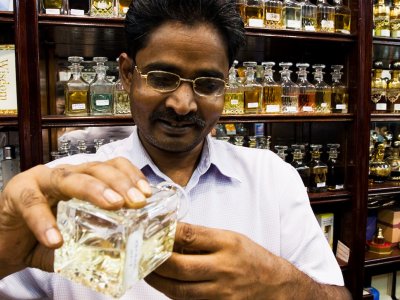 Create and buy your own perfume

Create a unique perfume of your own at Perfume Market. 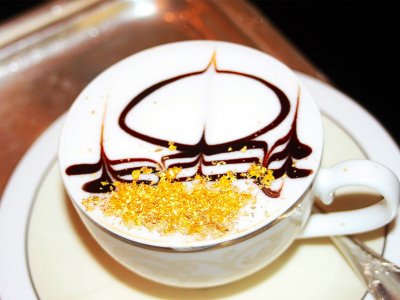 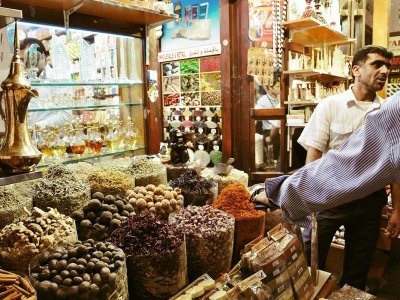 It is one of the most popular markets in Dubai. The air here is saturated with the aromas of herbs and spices. 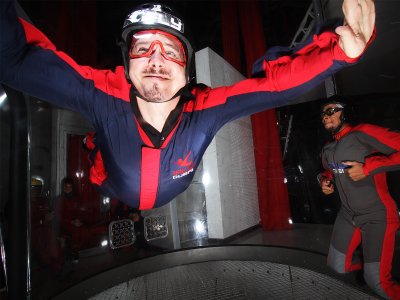 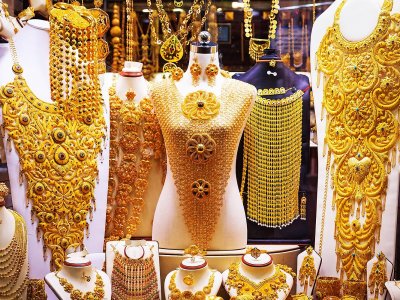 You should definitely see tons of gold on Dubai Gold Souk market. 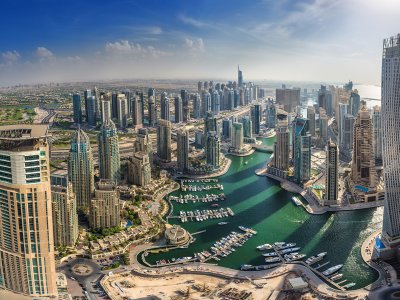 Get on the top of the Burj Khalifa

Get on the observation deck of the world’s highest building - the view from up there is just fascinating! 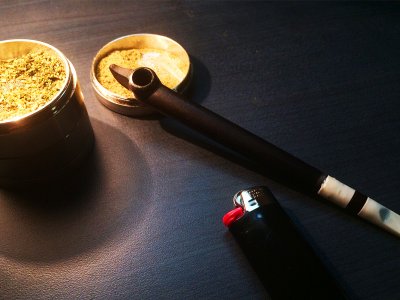 Medwakh, made by Arab craftsmen, will sweep you off your feet and add authenticity to your Dubai adventures. 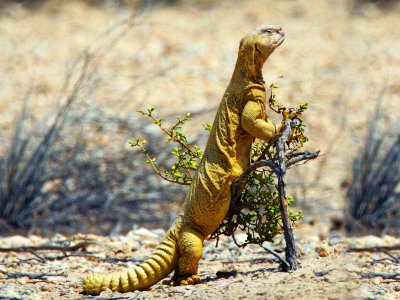