You can visit this place in one of our tours.Choose
413 meters high mountain offers bird's-eye views of Dubrovnik and the Adriatic coast. There are two viewpoints, Civil War Museum, a restaurant and an amphitheater here. 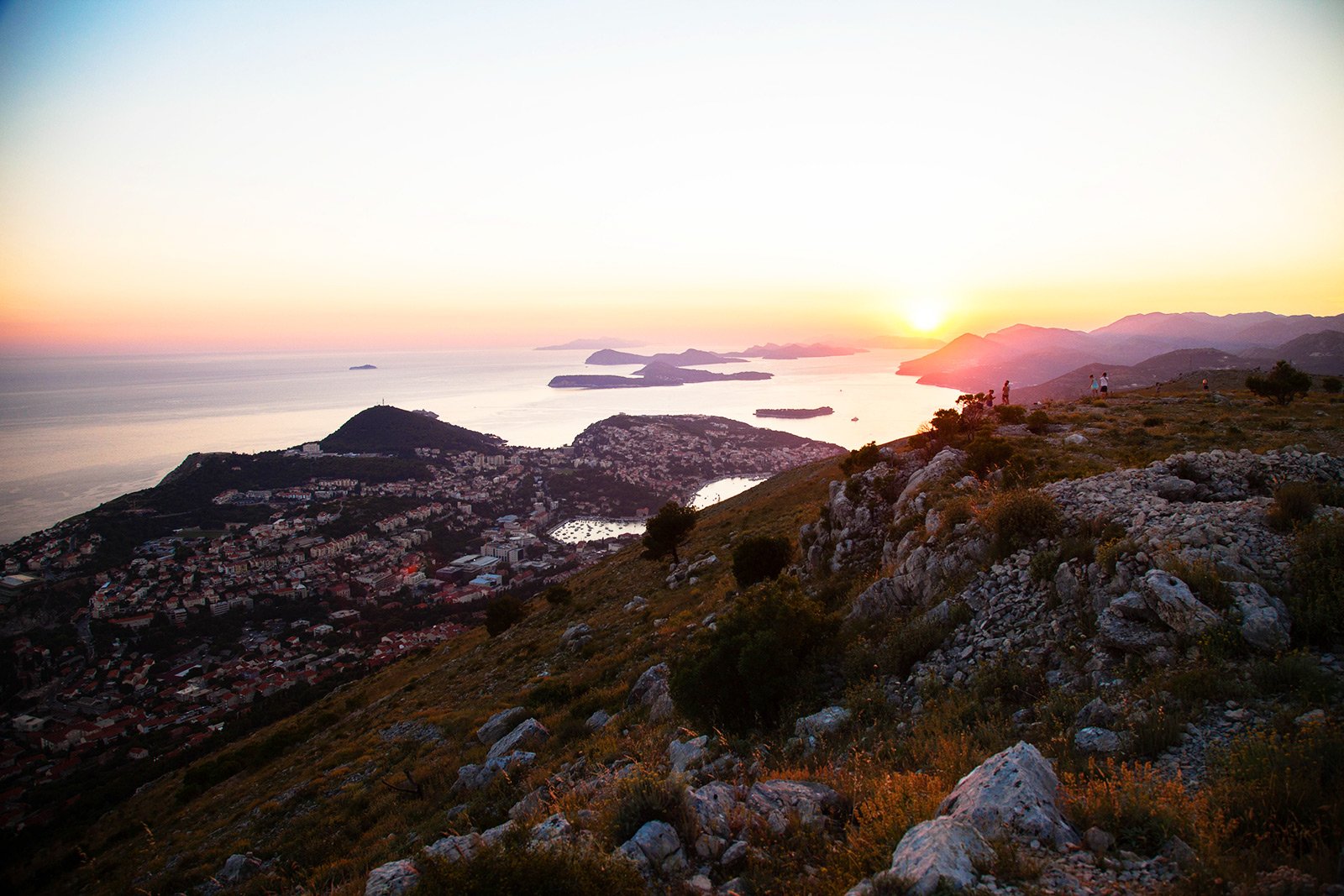 It is 413 meters high mountain which offers beautiful bird's-eye views over Dubrovnik and the Adriatic coast.

At the top of the Mount Srd there are two panoramic viewpoints, Civil War Museum, a restaurant called "Panorama" and an amphitheater, that can be rented for parties or celebrations. 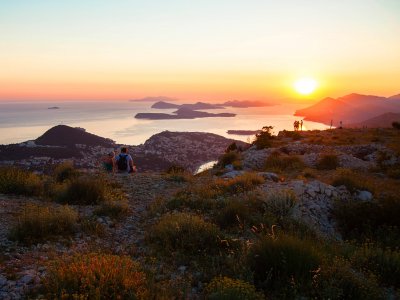 Have a picnic on top of the Srđ mountain

There is a nice restaurant on top of the the Mount Srd but a picnic is much more romantic! 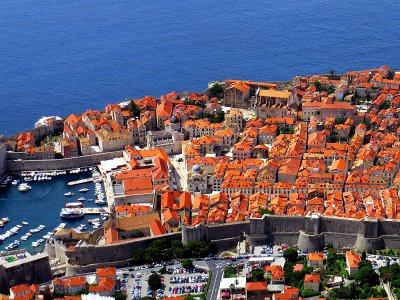 Climb to the top of the Mount Srdj

You should definitely climb the mountain and see the stunning views of the Adriatic coast, Dubrovnik, and numerous islands to the horizon.

Srđ mountain on the map