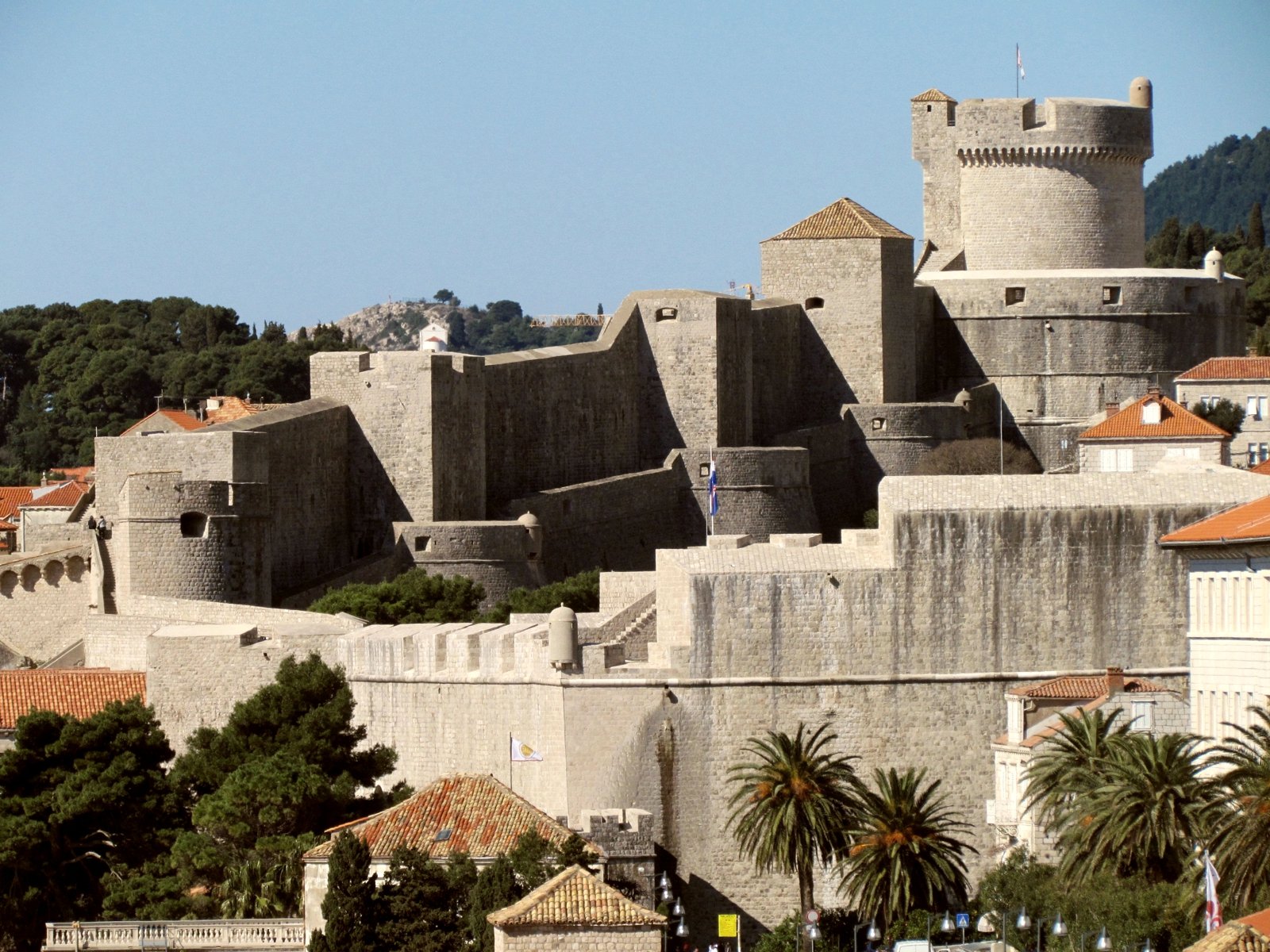 The mysterious House of the Immortals in the series served as the secret headquarters of Quart's mages. But the Minceta tower is not only a film set for the Games of Thrones, it is also a symbol of the city of Dubrovnik. 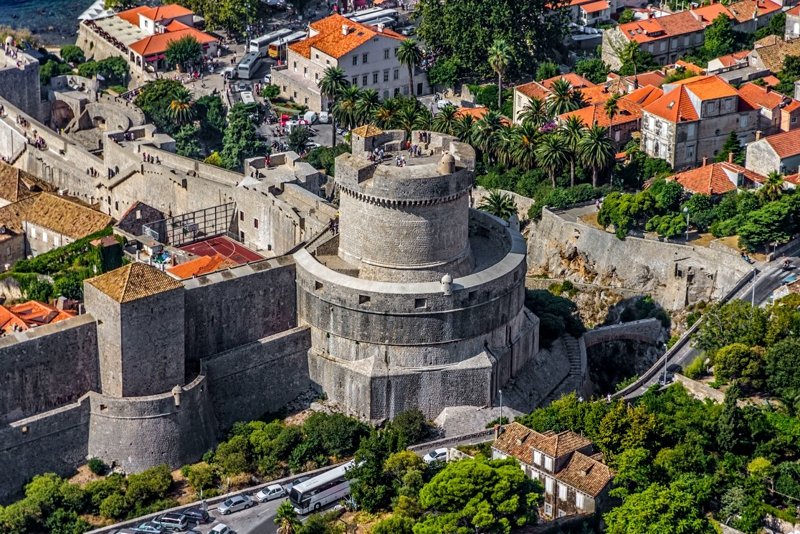 A huge citadel, of round shape, served to protect the city and till this days serves as a proof of its invincibility. Despite its venerable age, it is perfectly preserved and remains the highest point of the city, which can be seen from everywhere, and from its tower, where two observation platforms are located, a panoramic view on Dubrovnik opens.


Kula Minceta on the map