You can visit this place in one of our tours.Choose
The Old Port in Dubrovnik, is known as the Royal Harbor among those who watch the Games of Thrones. It's long been a key place in the city. 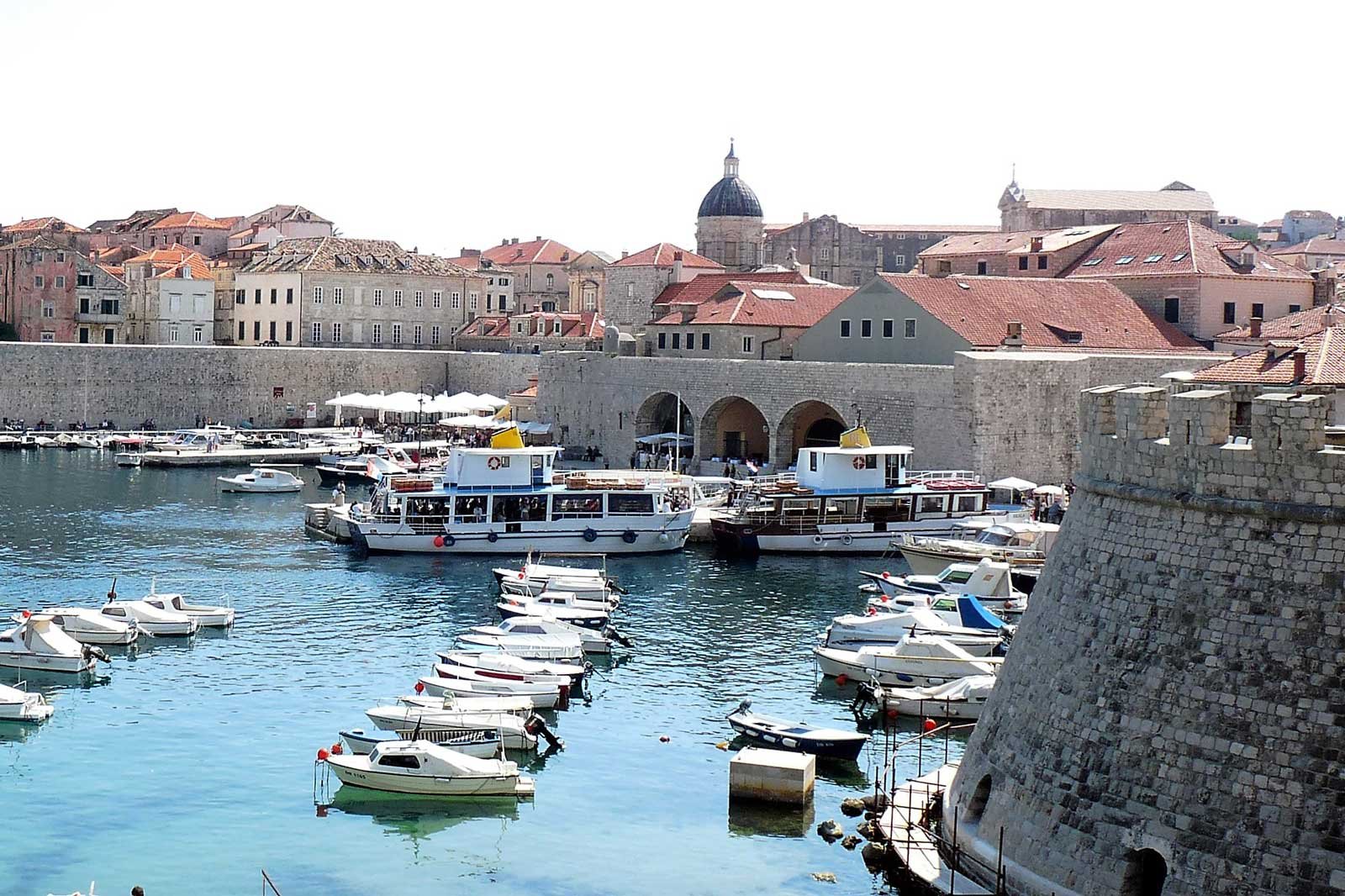 Indeed, the Old Port is the oldest place in Dubrovnik. Previously, it was a commercial port with the main defense fortification of the city, and today it is a harbor for yachts and a popular tourist destination.

This place became a cult among the fans of the series of the Game of Thrones. According to the plot, it is called the Royal Harbor and serves as a strategic point as the fortification of the Old Port did.

The Royal Harbor hosted the key battles of the Lannister Army and other major scenes.


Old Port on the map