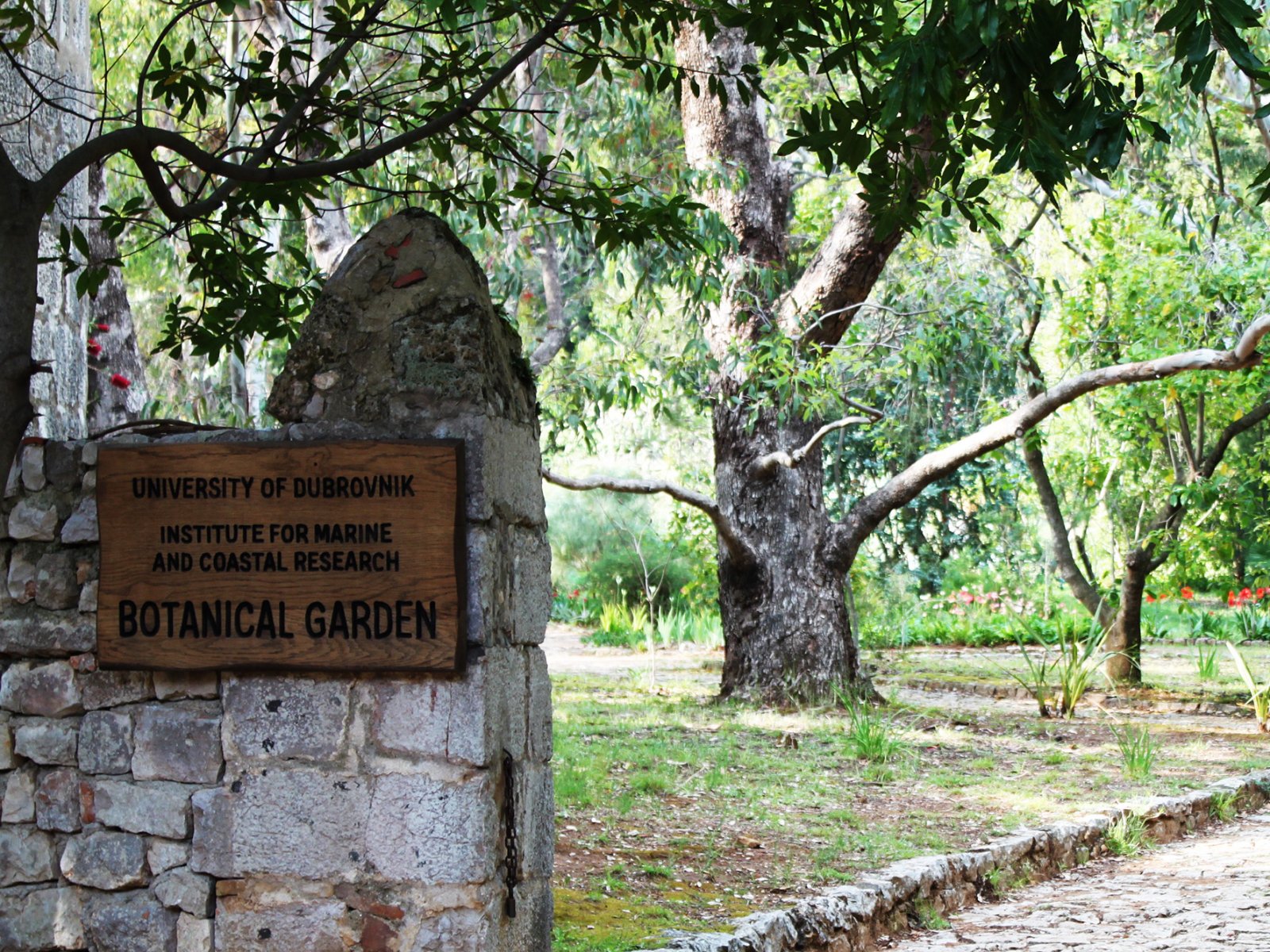 2 hectares of different flora and fauna become another spot to shoot "Game of Thrones" series. Lush vegetation was a perfect match for an oasis town in series.

But the Botanical garden is not just a tick mark in your "Game of Thrones" itinerary". It is a great place to see 500 species of plants from all over the world. You can come here and feed peacocks that walk in slow distraction and feel as they are full citizens of the island.

Or you can just stroll among tropical palms and subtropical cactuses.


The Botanical Garden on the map

← Fort of Saint Lawrence or Lovrijenac#21 of 30