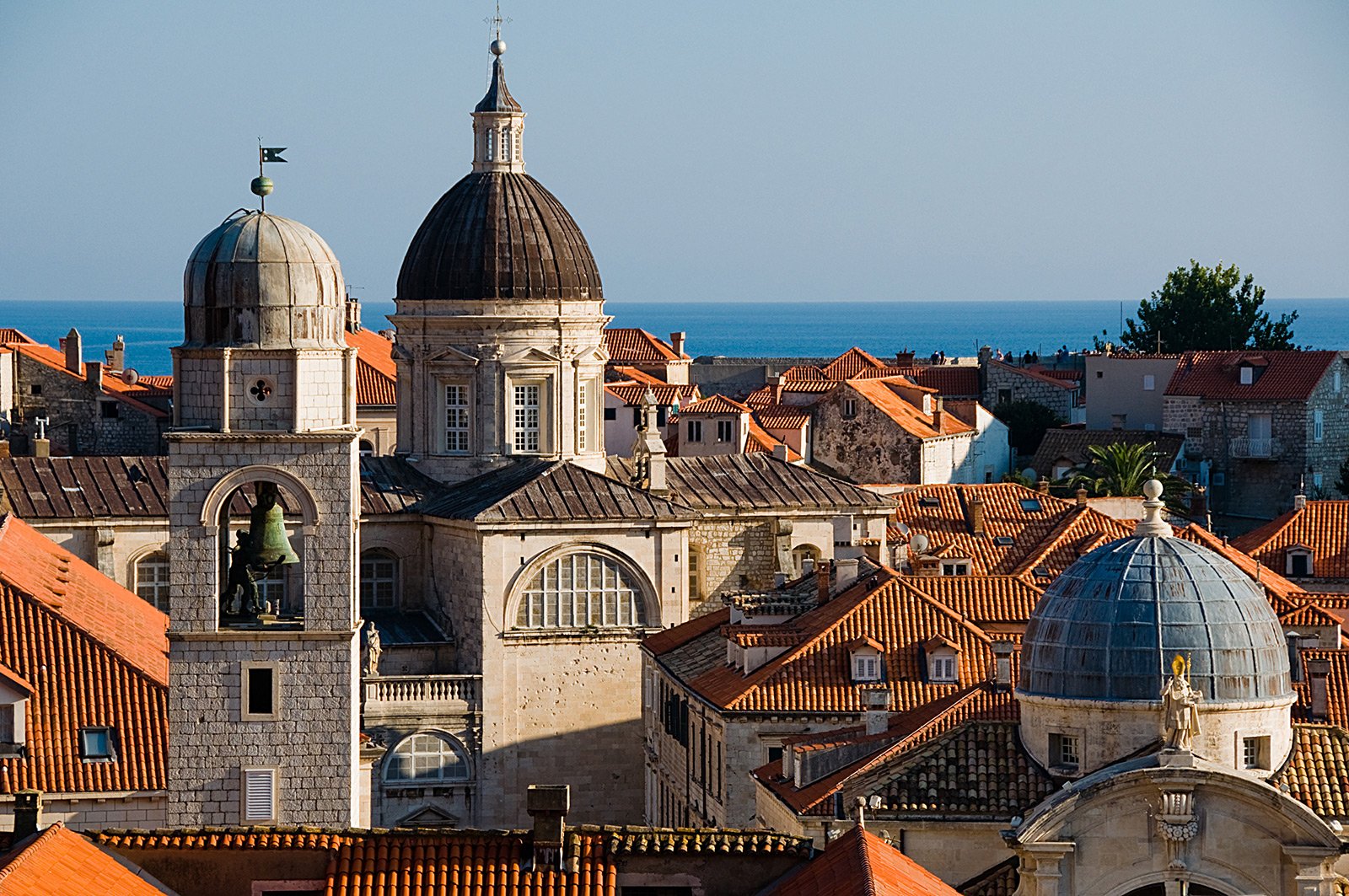 A Roman Catholic Cathedral in the Old Town of Dubrovnik was built at the place of the ancient Basilica, and has faced with many disasters since then. It holds a unique collection of religious relics.

You should visit it only to escape the hot Croatian sun :)

Dubrovnik Cathedral on the map