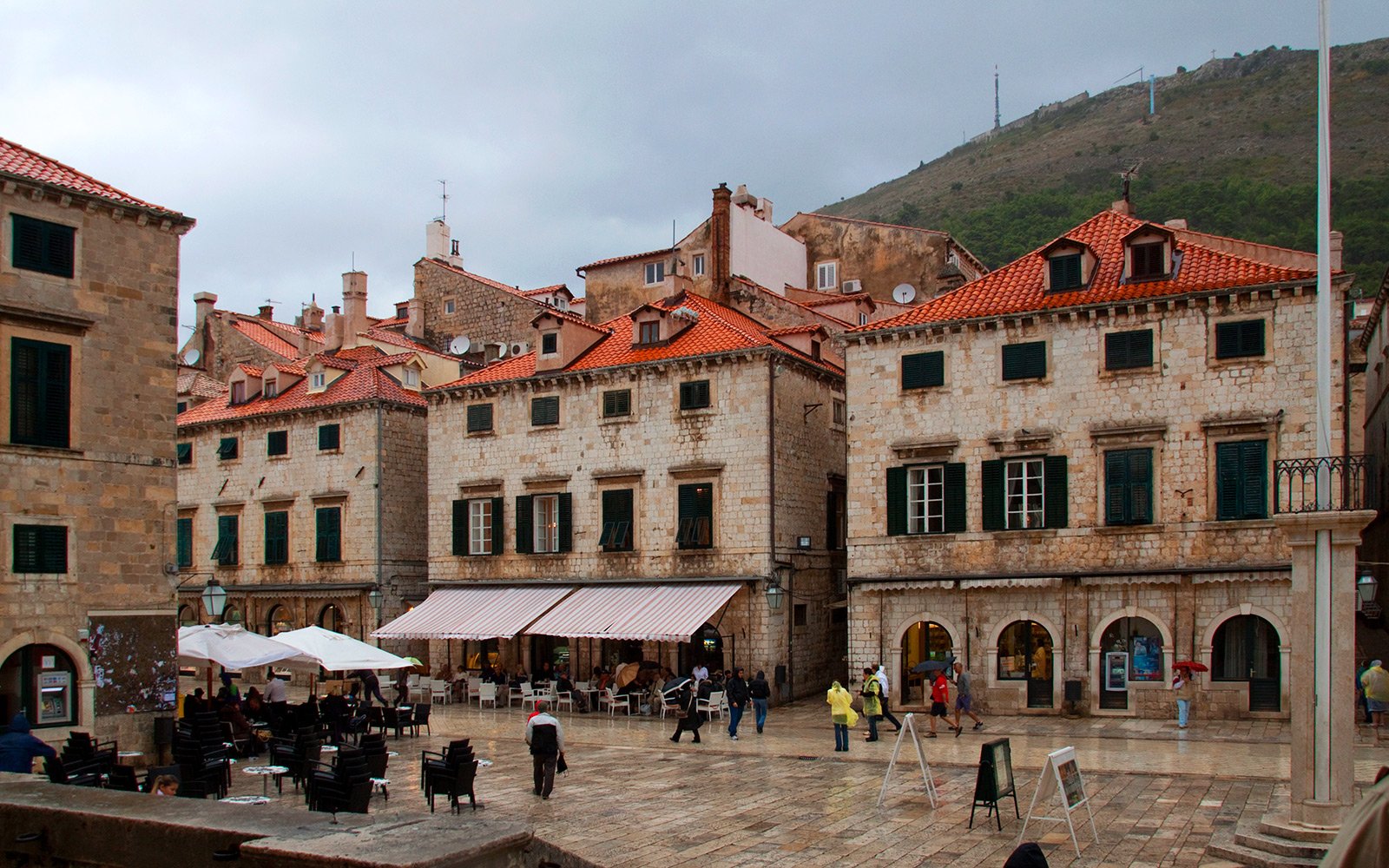 Stradun street (it is also called Placa) is the most famous street in Dubrovnik. It connects two main entrances to the Old Town, surrounded by a high defensive wall - Pile Gate (west entrance) and Ploče Gate (east entrance). The most popular city sights are located on this ancient street. 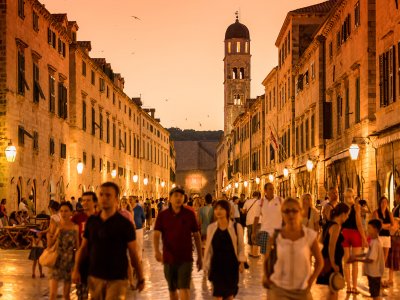 Take a walk along the main and best known Dubrovnik street - Stradun. 300 meters of this historical route pass through the entire Old Town. 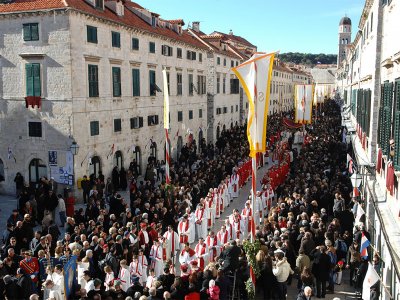 Visit the Festivity of Saint Blaise

Stradun (Placa) street on the map