You can visit this place in one of our tours.Choose
It is located on the upper embarkation point of the cable car station at the top of the Srđ Mountain. You can enjoy beautiful views and the Mediterranean cuisine here. 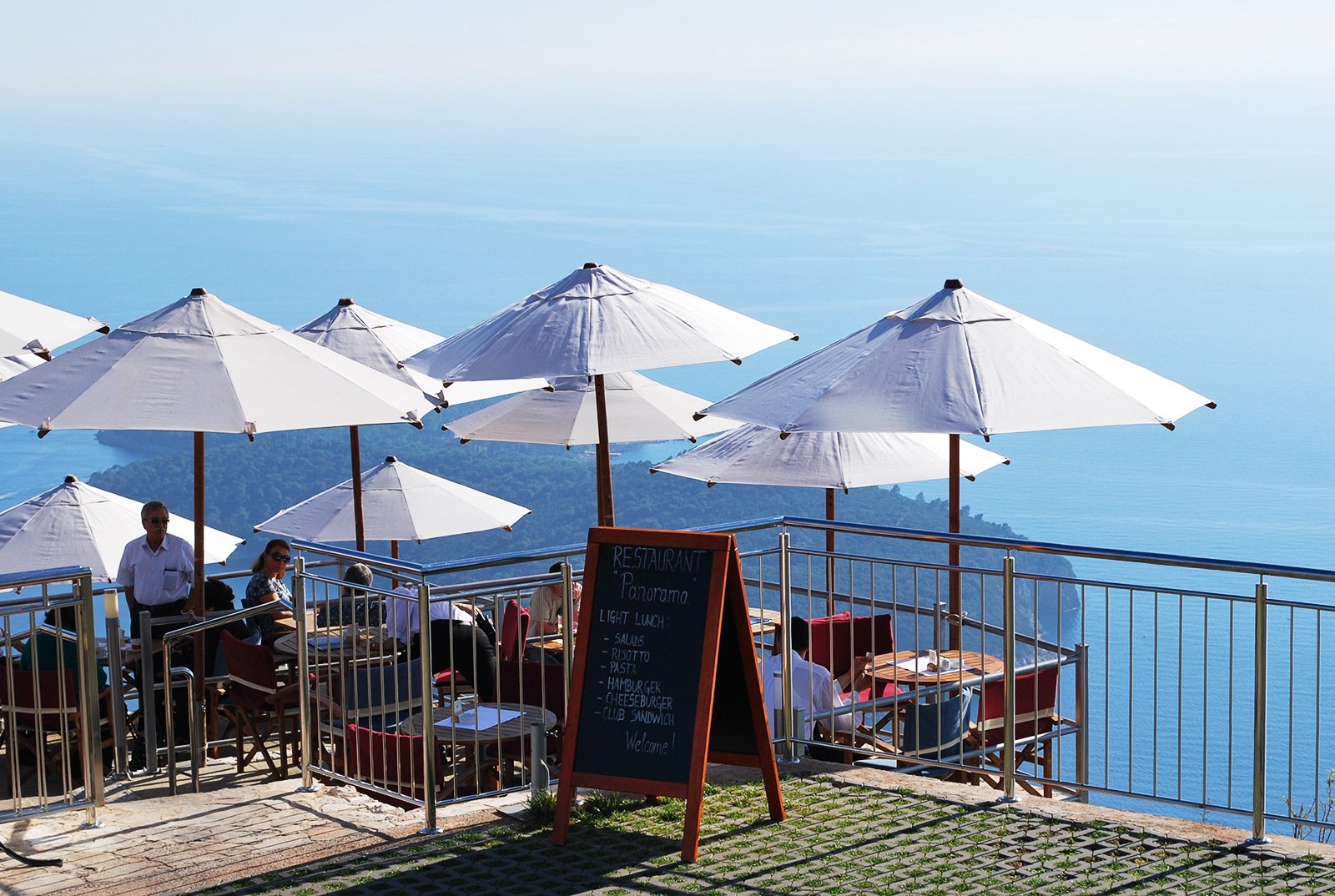 It is located on the upper embarkation point of the cable car station at the top of the Srđ Mountain. You can enjoy beautiful views and the Mediterranean cuisine here. There are wine and desserts in the menu.

Panorama Restaurant on the map