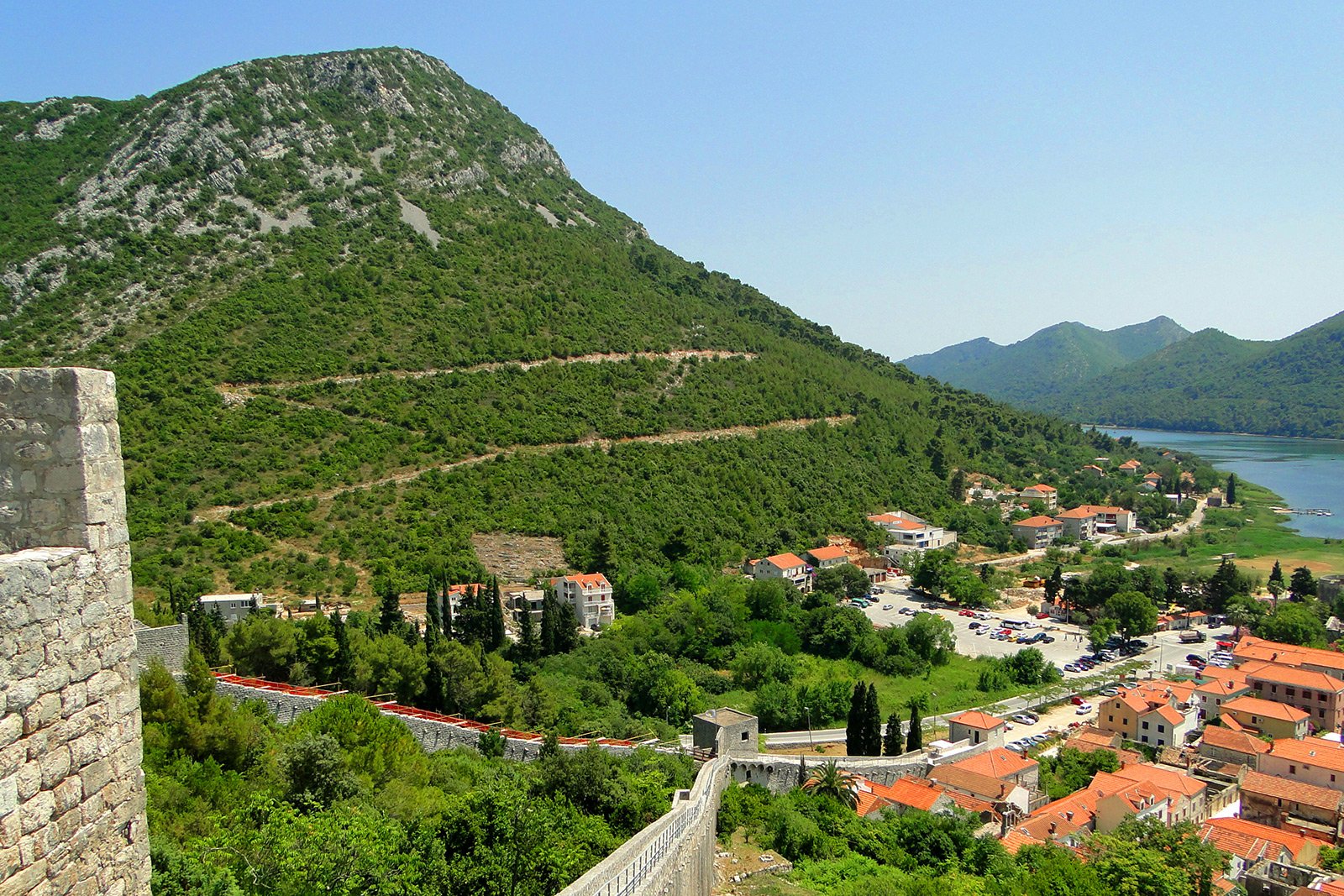 Salt in ancient times was considered one of the most valuable coins, it was valuable as a gold. When Stone came under the influence of Dubrovnik, near the city on the Isthmus was decided to strengthen the wall, which is currently considered the main attraction of the city. You can climb on it and even watch a short film about its construction.

In Stone is still mined salt, like many centuries ago, and all the travellers who come here, may gain as much salt as they want.

Ston on the map