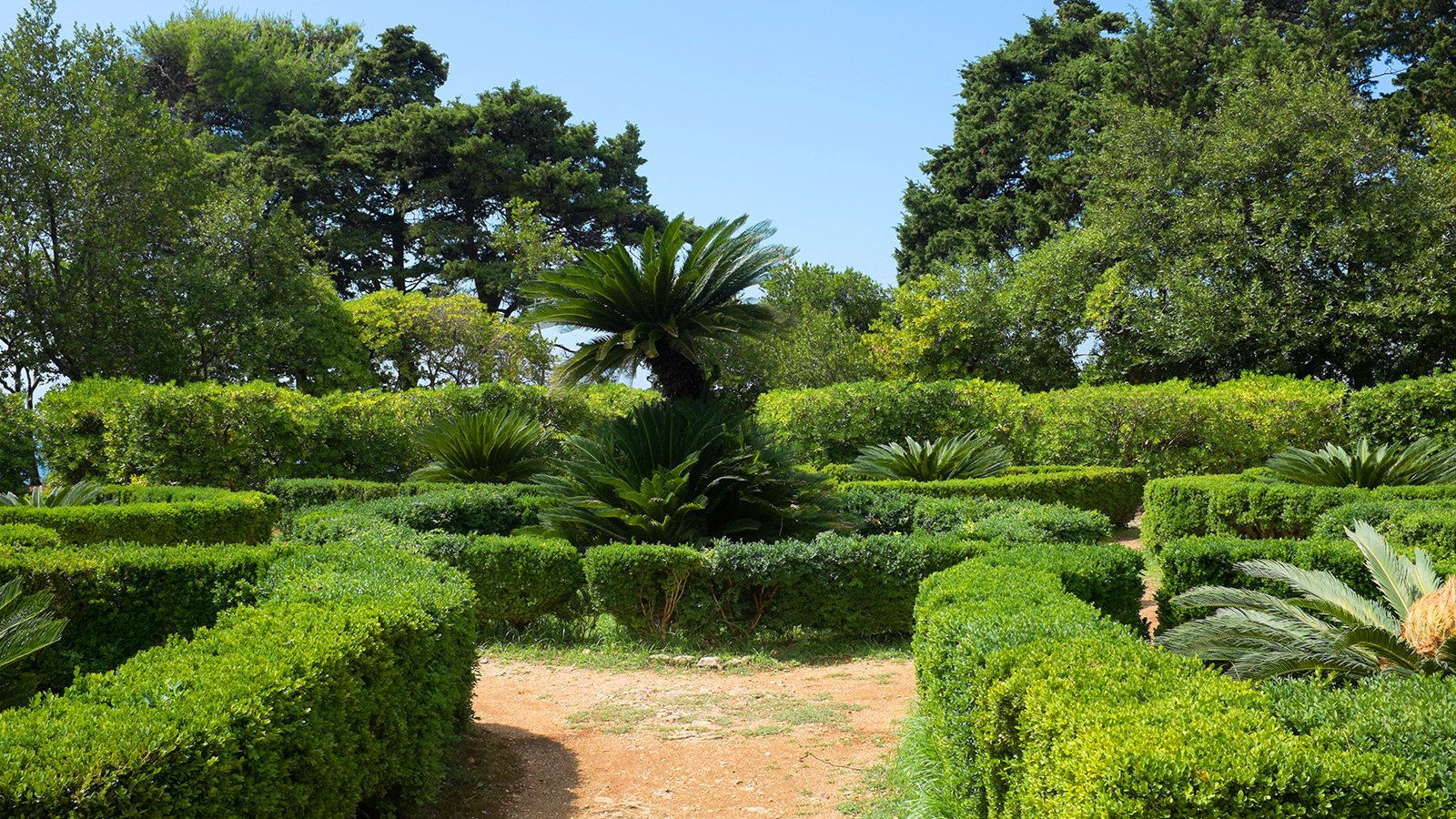 A small and very well maintained botanical garden on the Island of Lokrum gathered many unusual plants from all over the world. People are not the only admirers of this Botanical Garden - peacocks and rabbits like to live here - there are more of these lovely creatures here than even travelers. It's the ideal place to take a walk around the island on a hot summer day!

Botanical Garden on the map