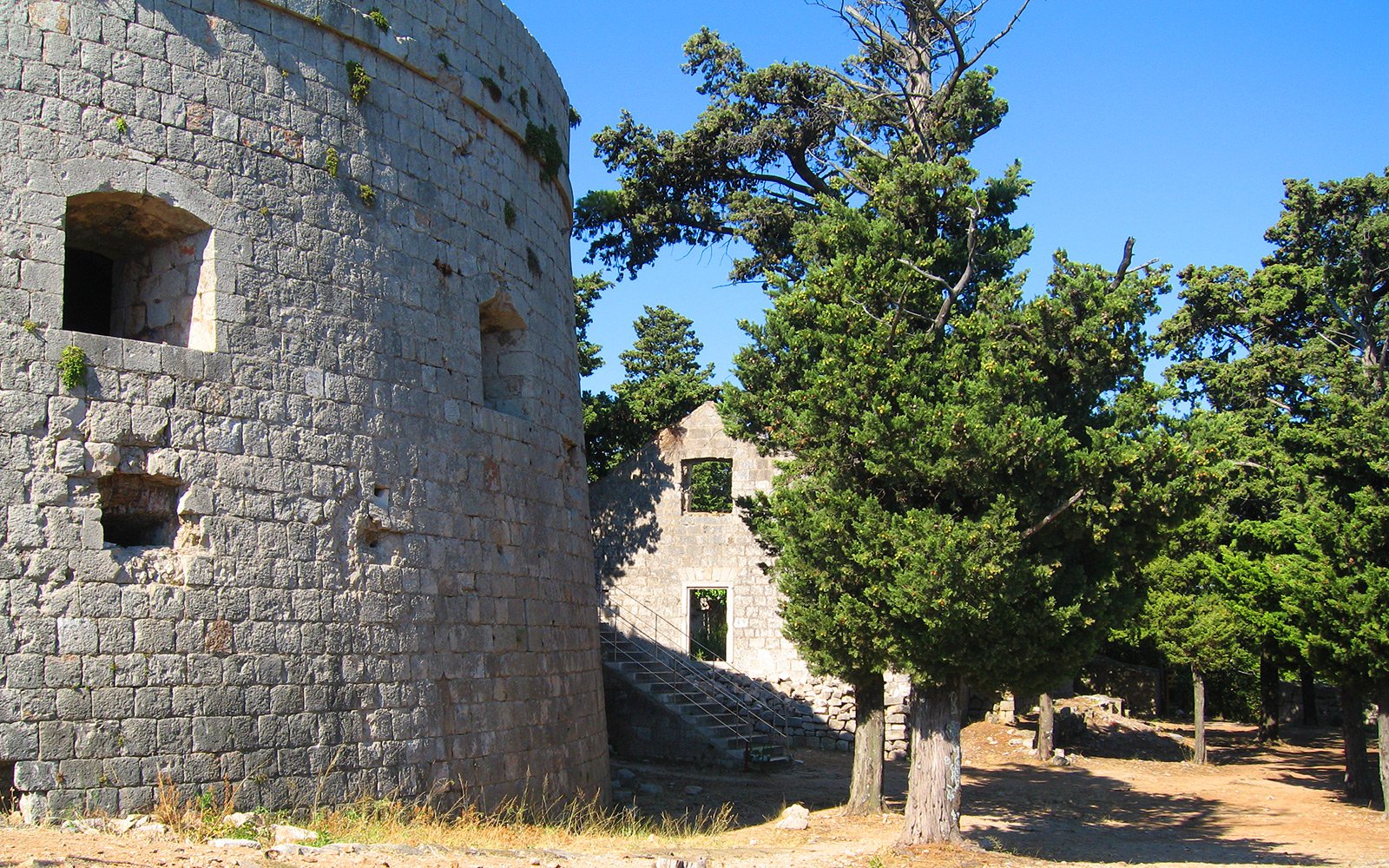 The fortress on the top of a high hill on Lokrum Island was built by the French occupiers in 1808.

The path to the fort is steep and difficult enough, but if you find the strength, you will find yourself at the height of 91 meters above sea and enjoy gorgeous views of Lokrum Island and the coast of Dubrovnik.

Fort Royal on the map