You can visit this place in one of our tours.Choose
Here, among the green alleys and murmuring fountains, the royal wedding of Joffrey and Margery took place in "The Game of Thrones." 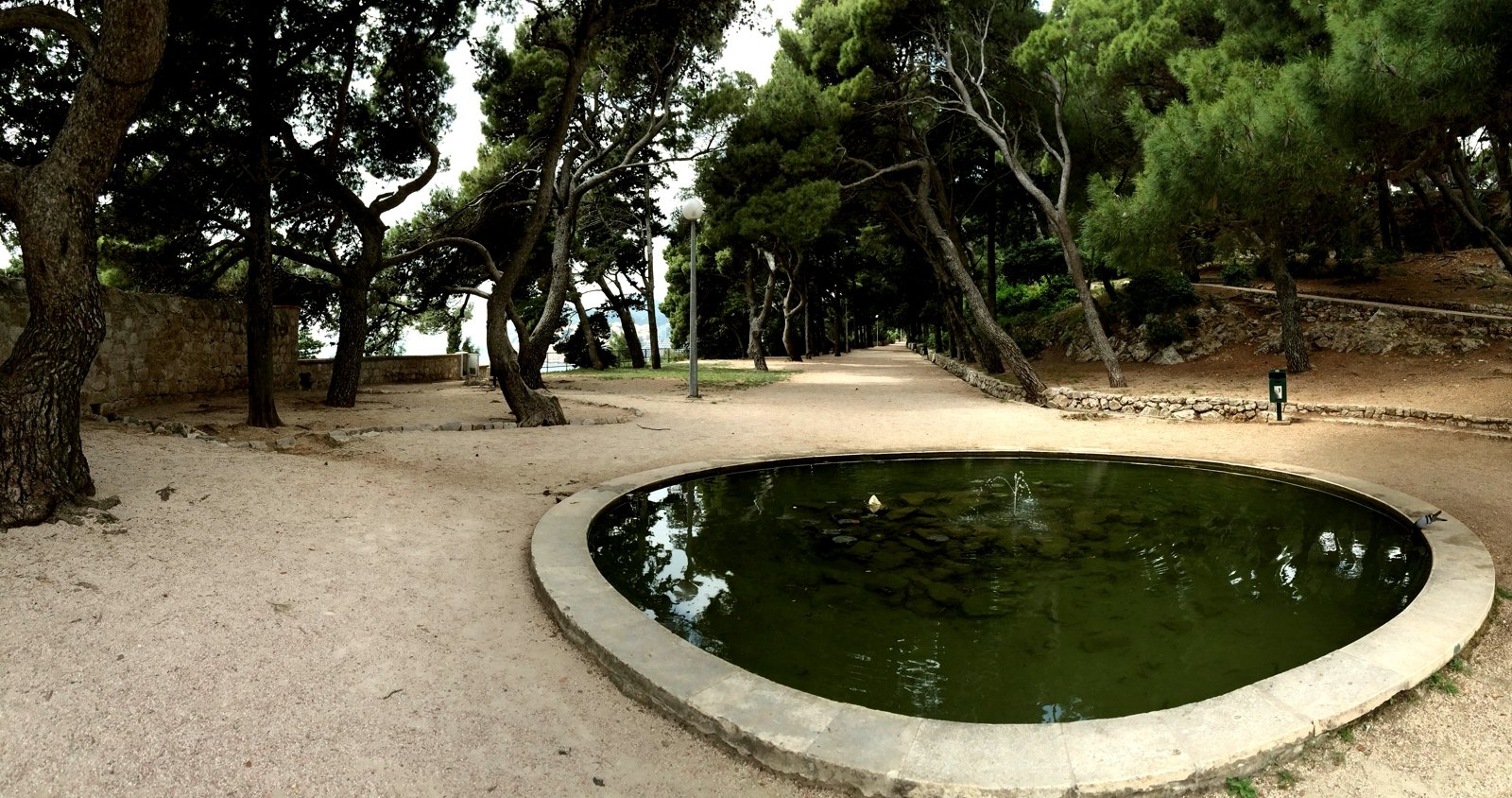 If you get bored of walking around the old bustling city, head west into a lush pine oasis called the Gradac park. It's a quiet and peaceful place, and the wide branches cast a shadow over the numerous benches where you can read a book, run along the deserted avenues or enjoy views of Fort Lawrence, the bay and the whole city.

But not always it has that way, during the filming of the wedding of Joffrey and Margery, from the Games of Trones the park turned into a noisy grandiose holiday. Where Joffrey, with his sword, deciding to offend Tirion and cut the book he had been gifted with, where the pigeons fluttered out of the cake, where music and alcohol flowed as a river and where Joffrey died leaving the series as well as the career of the actor. 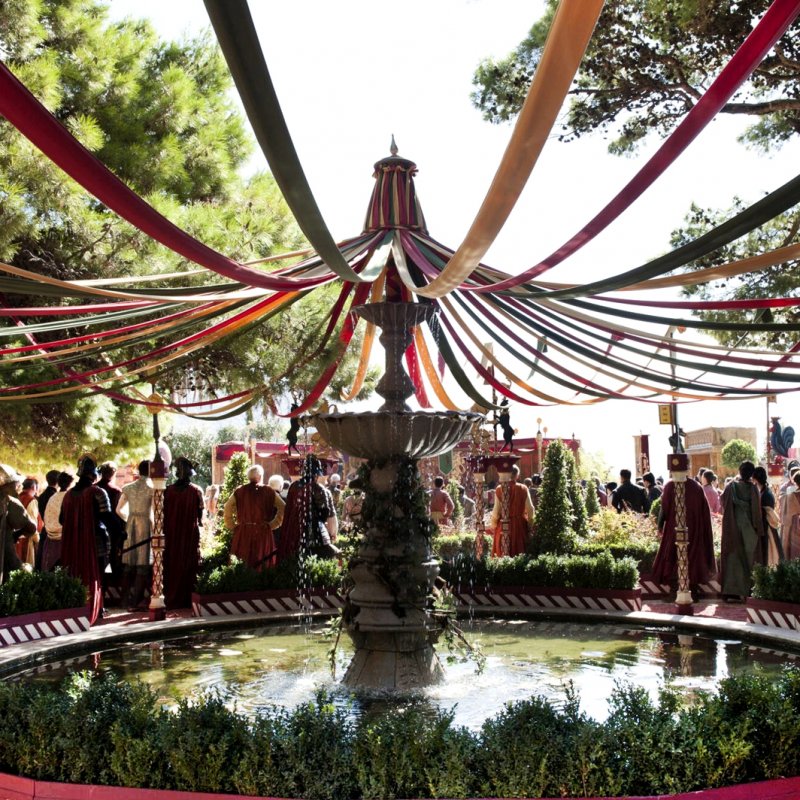 Photo: Scene from the film: Park Gradac at the wedding 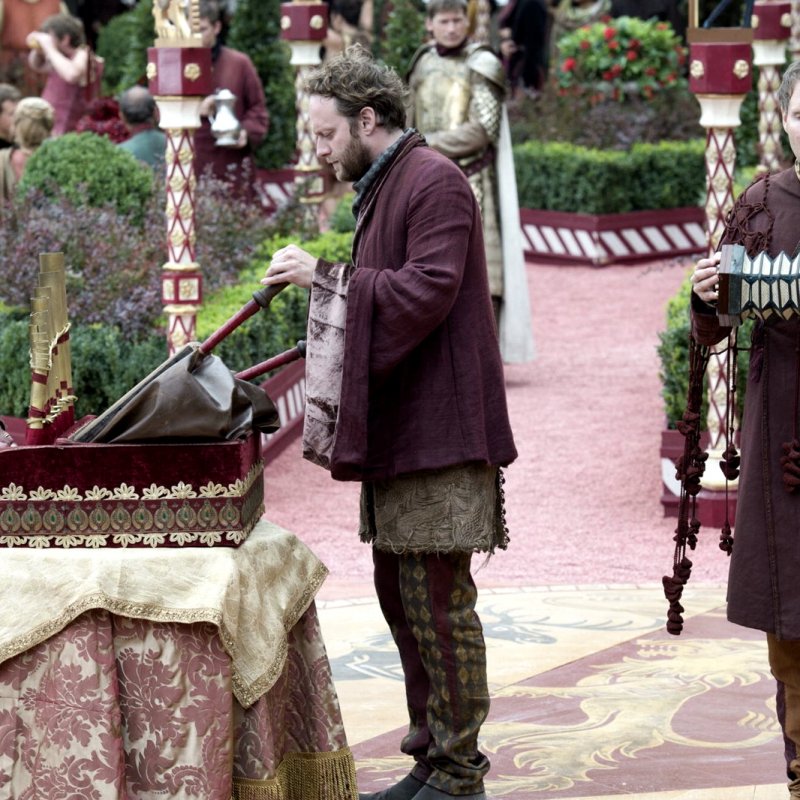 Photo: Musicians in the park


Gradac Park on the map