BESTchoice
#1of 10 toursin Dubrovnik
Dubrovnik was chosen as a place for filming because of the description in the book "Kings Landings" - it is the most similar to the book medieval city surrounded by the sea and rocks with wild scenic nature. 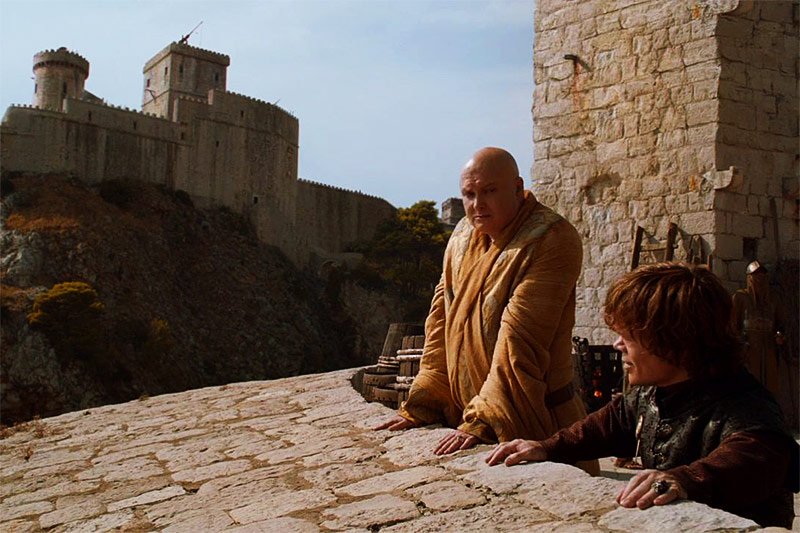 Photo: Tyrion Lannister and Varys are planning the defense of King's Landing

This tour will give you a unique opportunity to visit the shooting sites of popular series "Games of Thrones" in Dubrovnik and its suburbs. 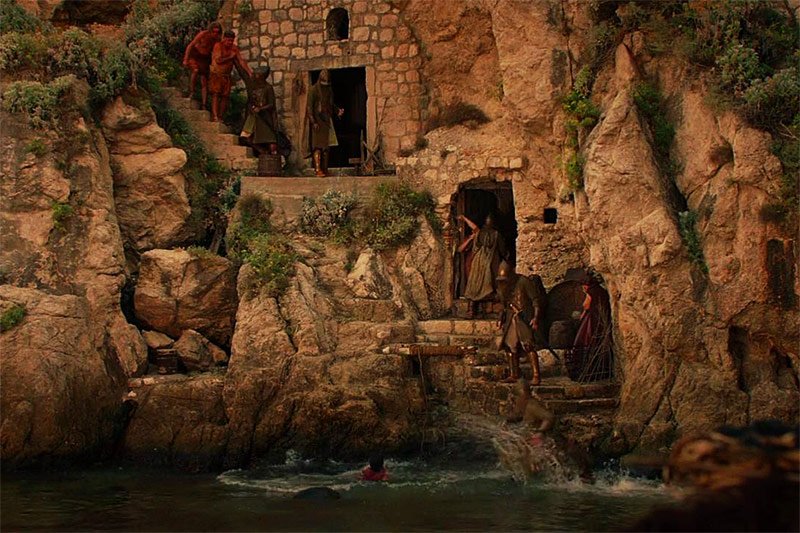 You will see a completely different Dubrovnik, hidden from tourists' eyes, - Dubrovnik, where the most popular series from HBO were filmed. We will take you to the Jesuit Staircase , where Queen Cersei was "redeemed", and also we will show you the place of death of Prince Joffrey. 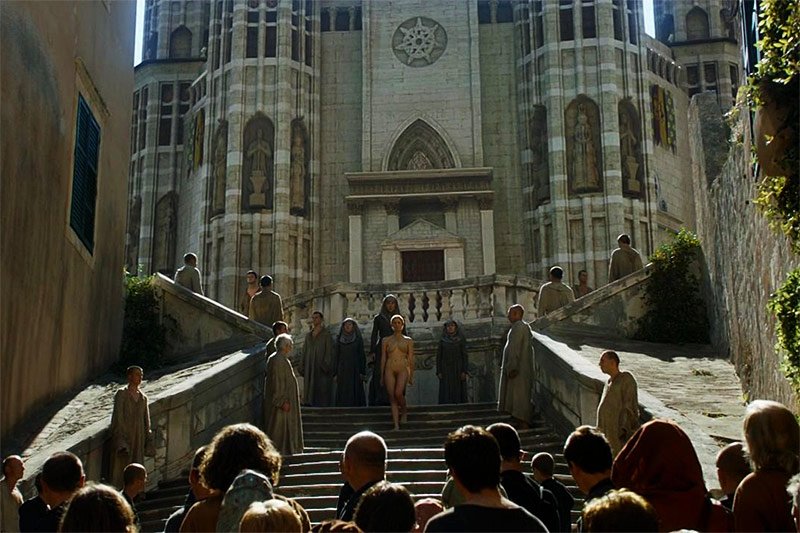 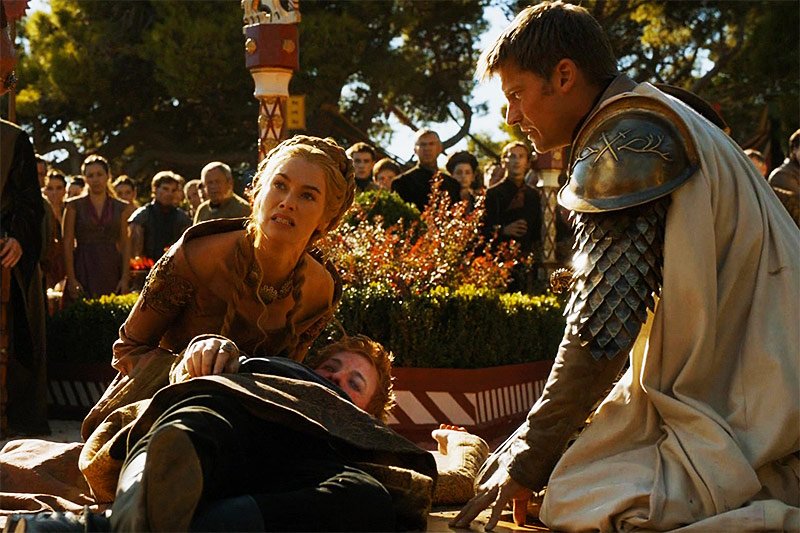 Photo: Scene of the murder of Joffrey

A professional guide will tell you why Dubrovnik became the capital of the Seven Kingdoms, how the history of Dubrovnik interlaces with the history of the "Game of Thrones" and how the iconic scenes of the series were shot. 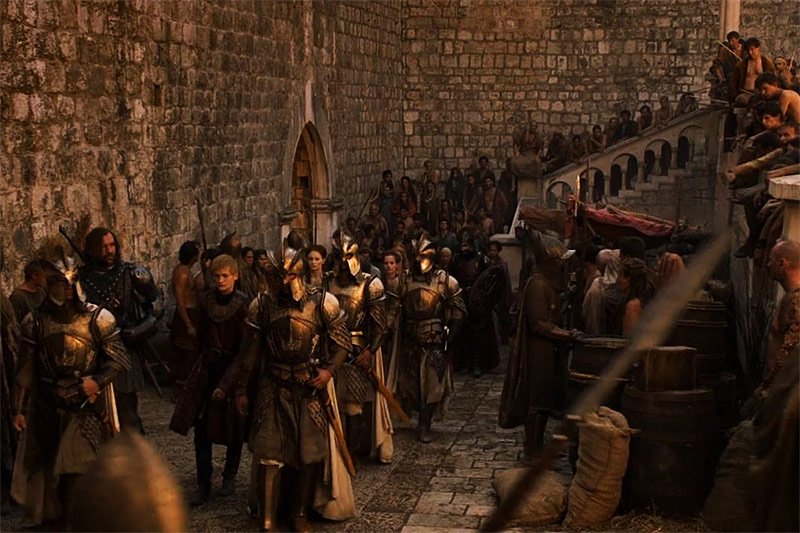 Photo: “Kill them. Kill them all!”

You will visit the Red Keep , in the Park Gradac , where the the wedding of Joffrey and Margery was held and explore all the Royal Harbor. 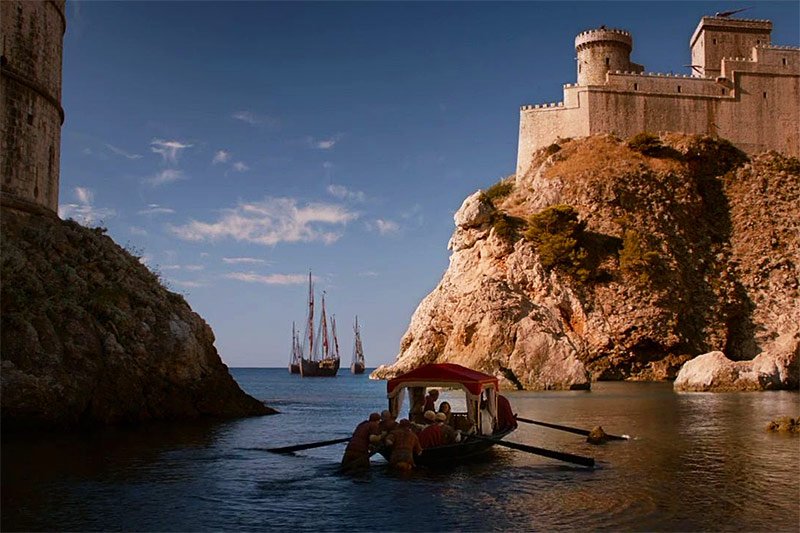 The tour covers all the places where the "Games of Thrones" were filmed in Dubrovnik and around it, revealing the history and secrets of these amazing places and their twins from the series. So hurry up! Join us!

María Vitorro07 July 2017Cool tour, booked in June, not just a walk around the city, but with immersion in the cult series, we stopped at every step to take some photos, likely a guide was patient, and he also likes the Game of Thrones, so he told where to set and how stand to make a photo directly as the scene in the movie  :) 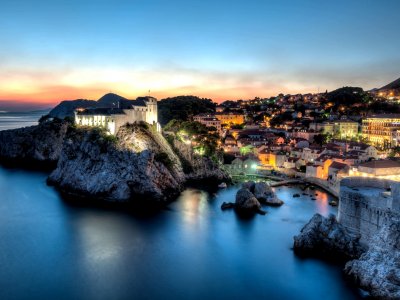