#5of 10 toursin Dubrovnik
See Dubrovnik at night its like to see another, Old and beautiful town when the public lights turn on and the city falls slip. Architecture is radiant, streets are not as crowded as they are during the day and it will be a completely different experience for you as you listen to some other stories about the night life of medieval Ragusa. 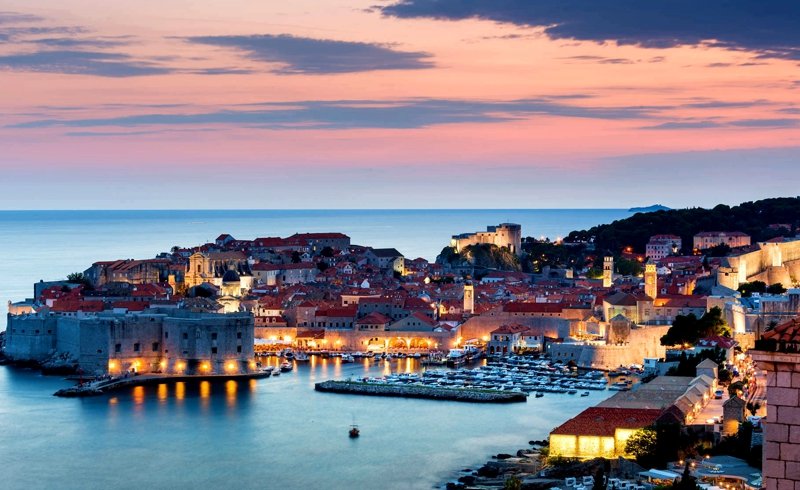 Russian
Duration: 1,5 hours
Tour schedule: every day at 08:00 pm
Book in one click