Try a divine drink, which, according to the legends, gave the Greek gods immortality and boundless power. 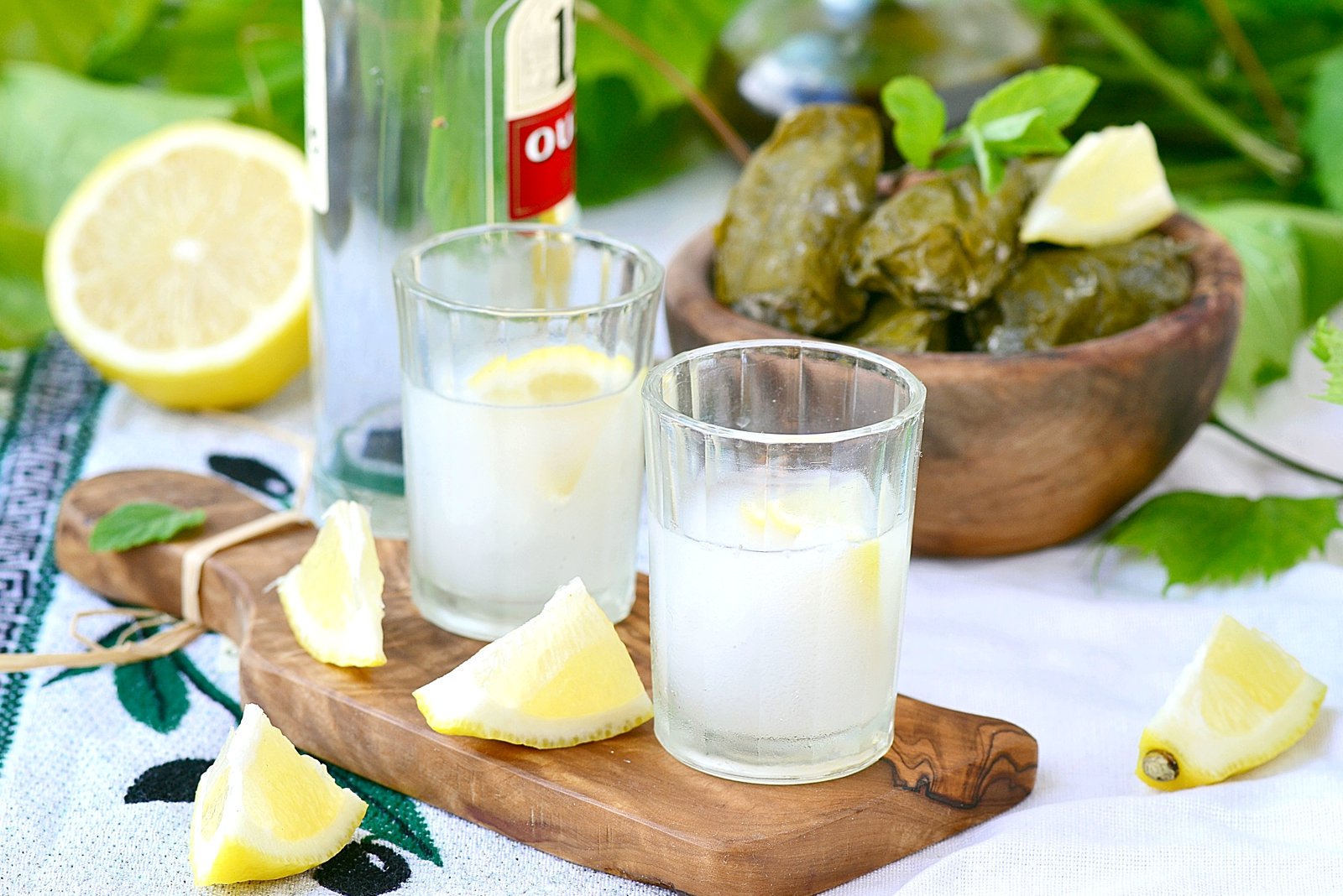 Sweet nectar of the gods. Well, in general, it is not sweet, but rather strong, and not nectar at all, but aniseed vodka from grape cake on alcohol, infused with anise. At the same vodka ouzo tastes a little like sambuku thanks to many herbs that complement the flavor of anise. 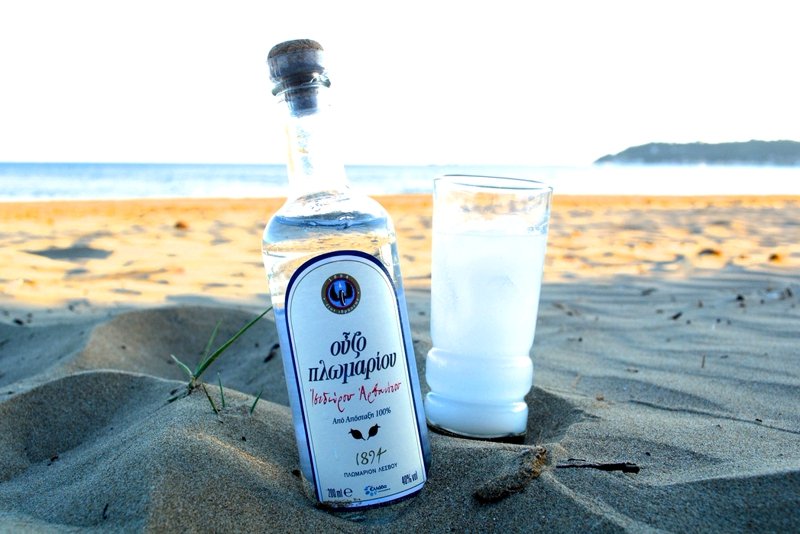 1. Go to any place in Greece, ouzo vodka is served everywhere. Greeks like to treat tourists with their national drink.
2. You can drink this beverage in different ways:
• in its pure form, here such a method is called a "sketo", then vodka of 18-20 degrees will be brought to you. It should be drunk in small sips, so it will cause appetite, as good aperitif.
• You can order it diluted with water, it is customary to drink it like that at feasts that would delay the moment of intoxication by lowering the degree.
• or with ice, the principle is the same as described above, but this method has its own zest, because the cooled ouzo, heated in the mouth changes its taste.
3. Order seafood for snacks, the most delicious and national snack for ouzo are shrimps saganaki.
4. Cheers!
← See changing the guard of the Evzones#1 of 11

More things to do in Athens 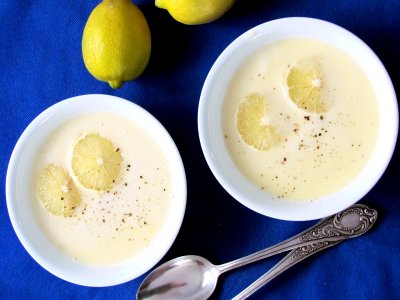 Traditional Greek soup on chicken broth with rise, eggs and lemon juice. It is so delicious that you can not resist the supplement. 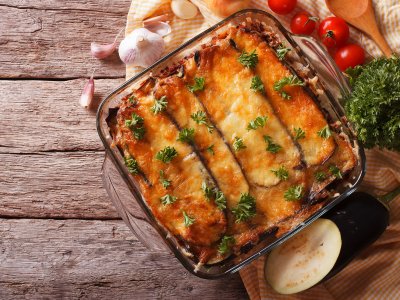 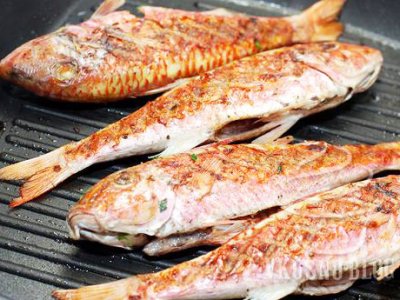 Greece is known for not only its paradise islands, but also for its exquisite food. Greek cuisine is a must-taste for all travelers. 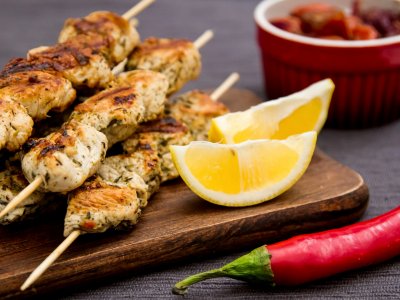 Souvlaki - a typical Greek fast food - is fried meat on skewers, which can be ordered at any cafe, restaurant or diner. 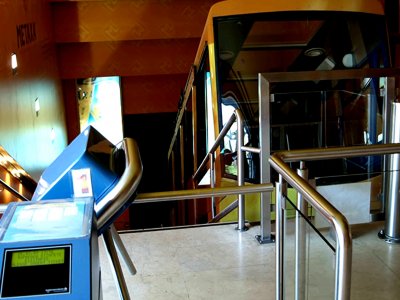 Ride on the cable car

The undeground cable car will take you to the top of the highest hill in Athens. 210 metres right inside the hill!

Walk along the Panathenaic Stadium