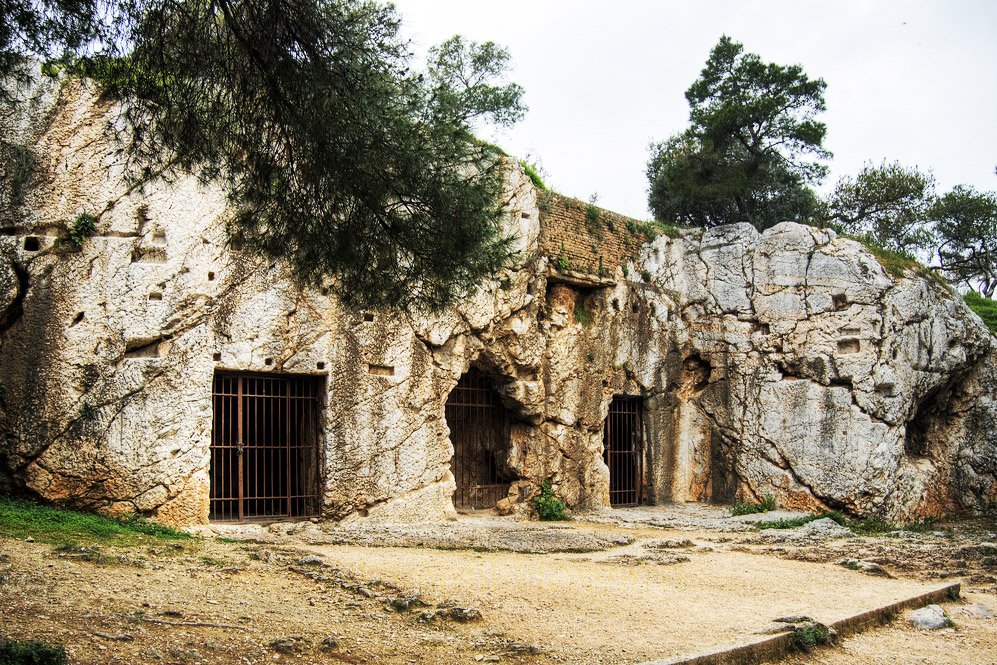 "We don’t know what the death is, it is not reasonable to be afraid of it", said Socrates when he was sentenced to death. His learners were concerned about their mentor’s fate and offered to set him free. But the philosopher turned the offer down. "The law is harsh, but it is the law" said the wise.

Socrates' prison on the map

← The Panathenaic Stadium#5 of 8