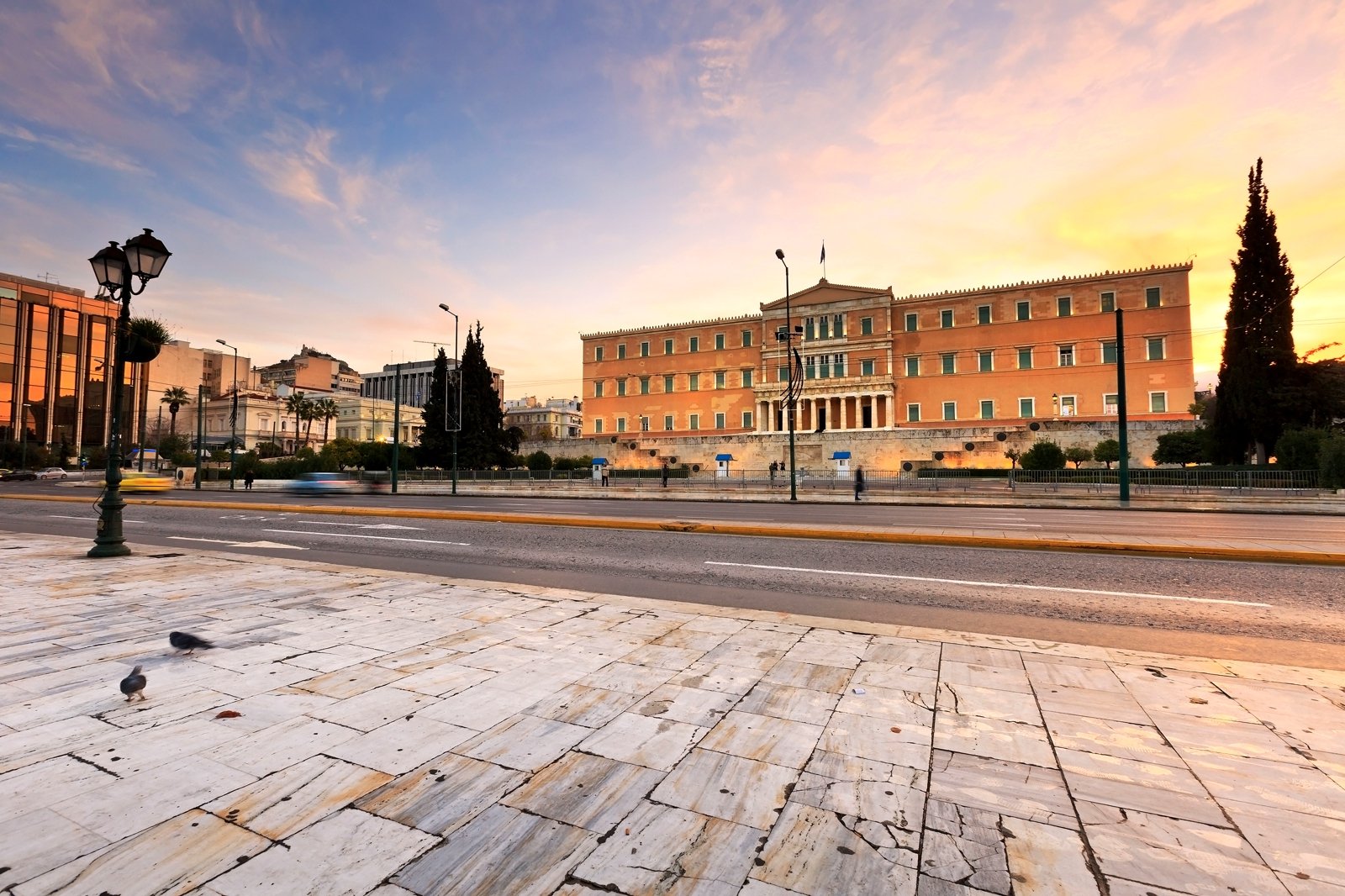 Syntagma Square or Constitution Square consists of two parts: the western one, with fountains donated to the city by Lord Byouti in the 19th century, and the east one, where the Parliament building and a wide marble staircase are located.nn 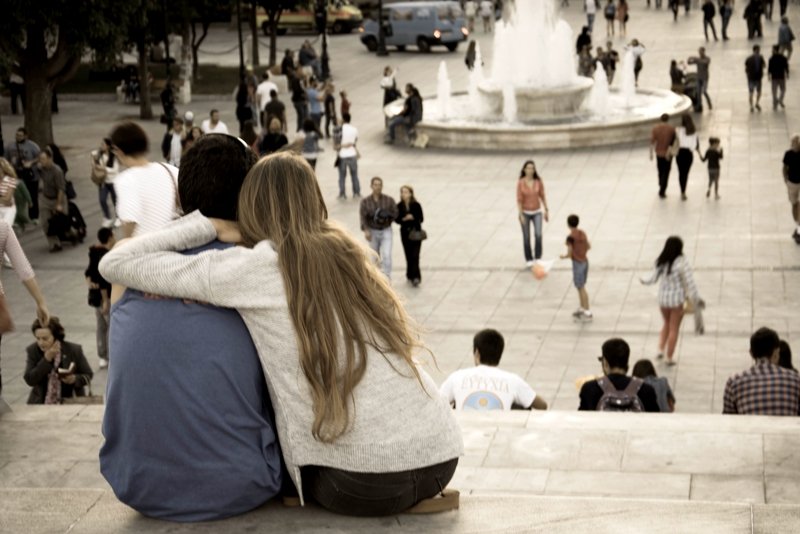 The square is not the main attraction of the city, but it is in the center of city life, where office buildings and public institutions, bars and clubs that are visited by both local and travelers are located. And here the change of honor guard at the monument to the Unknown Soldier takes place every hour. On holidays this action looks especially interesting, as it is accompanied by a solemn ceremony and a military orchestra. 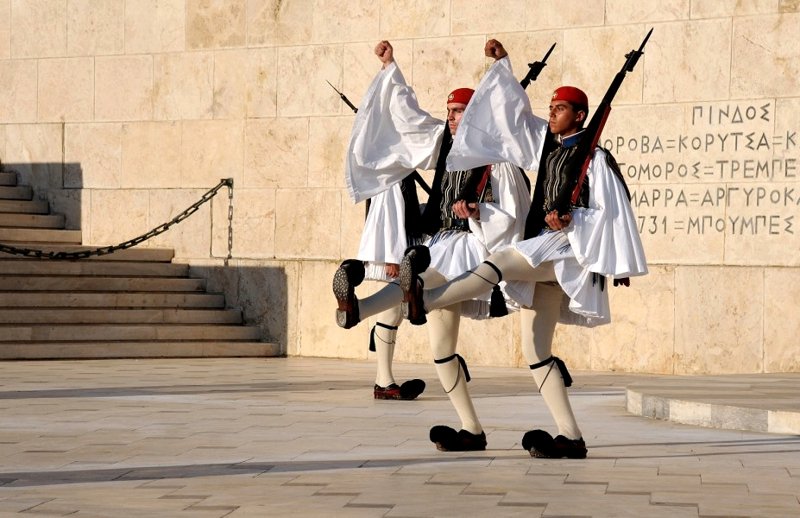 Photo: Changing of the Guard

Syntagma Square on the map

Location: In the center of Athens, not far from the Acropolis and the National Park.
← Syntagma metro station#8 of 8