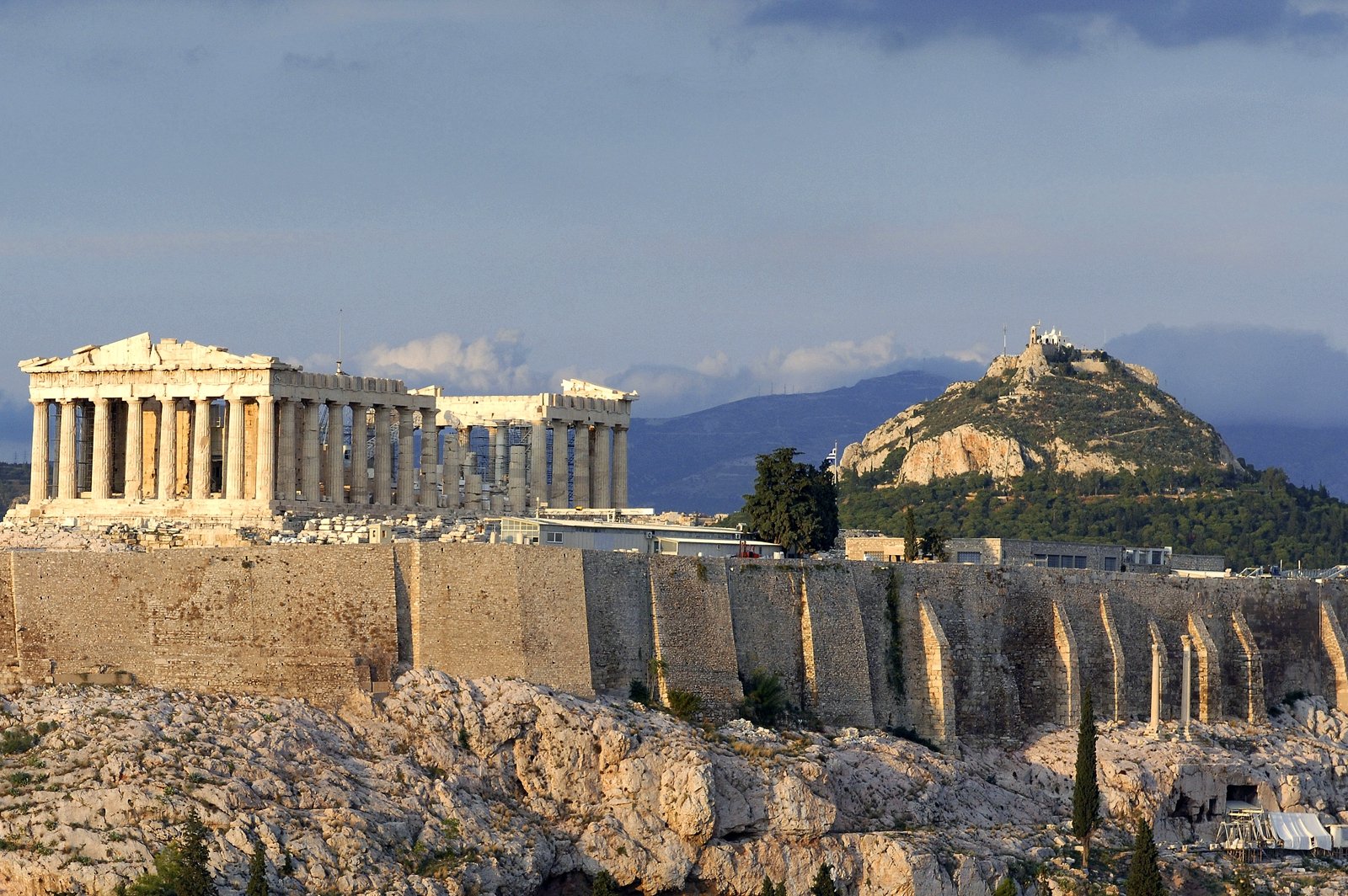 Mount Lycabettus, which in Greek means "the wolf hill" (once it was inhabited by wolf packs, and the locals avoided it) is a pearl of an urban city. 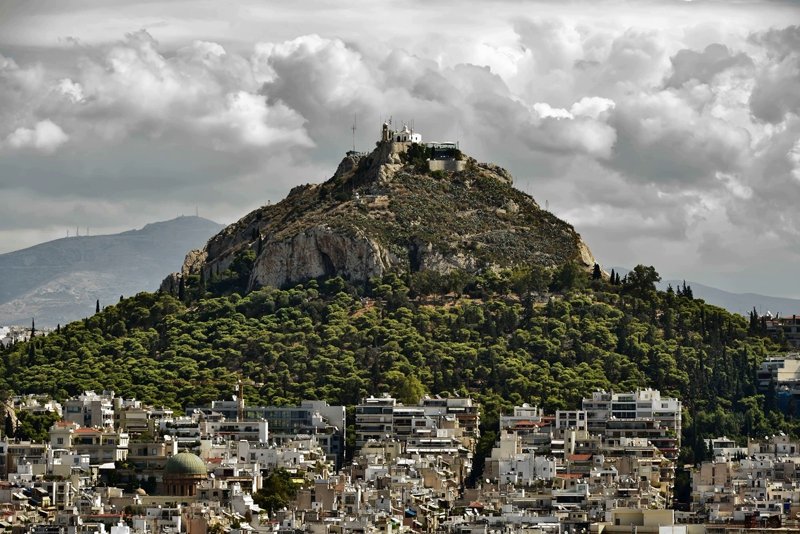 At the very top of the hill a small chapel of Saint George is located, where people gather on religious holidays. Also here is a cozy cafe where you can have a cup of aromatic coffee, have dinner and admire the white streets of the city and the Acropolis. Or you can visit an open-air theater where performances are held in summer.

The mountain is a favorite place for travelers wishing to see the sunset over Athens from the highest point, and among the Greeks tired of the city bustle, noise and traffic of the metropolis.

Mount Lycabettus on the map