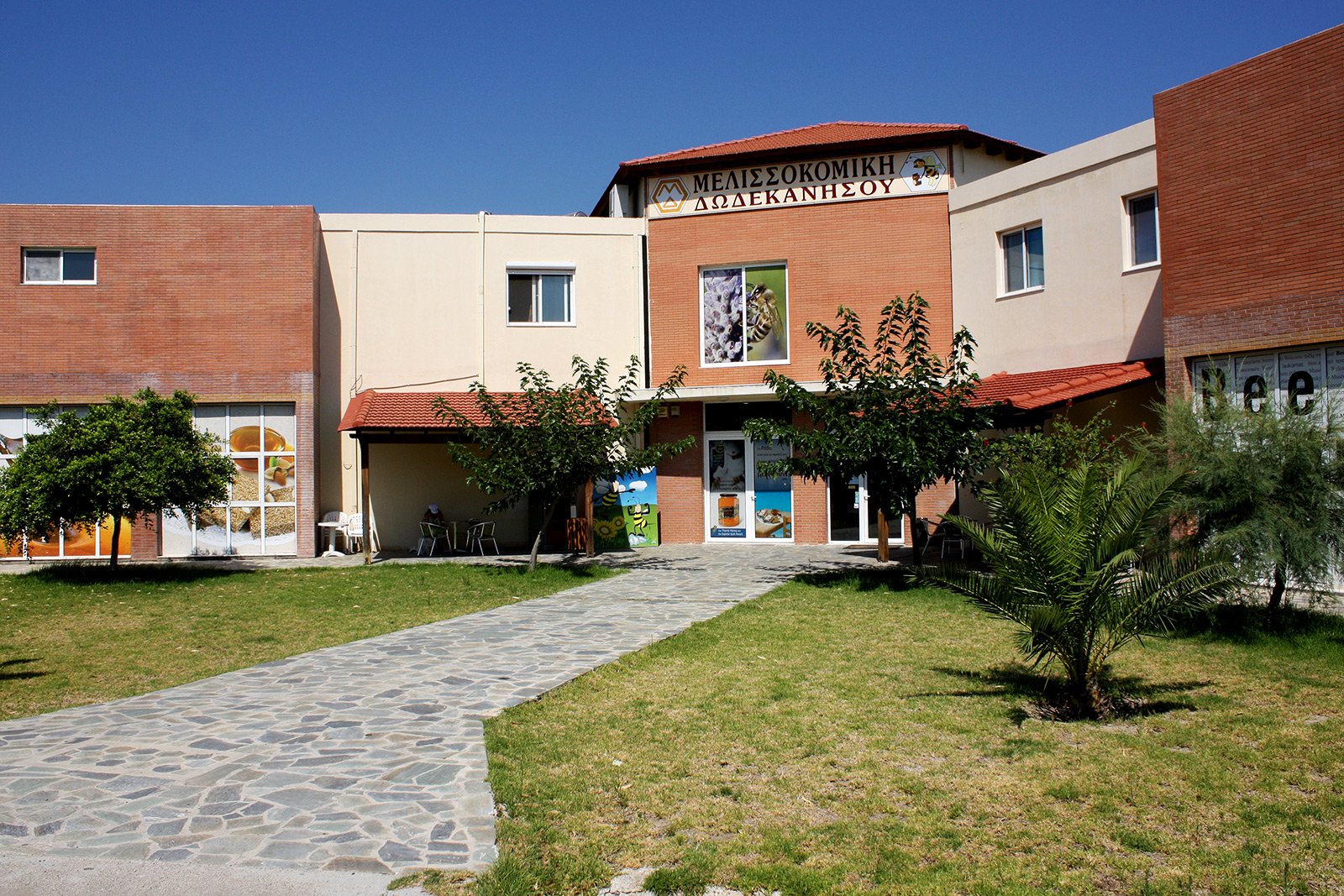 The Bee Museum has a large collection of beekeepers tools, it tells the story of the emergence of this kind of activity, offers the opportunity to watch the bees in the hive, and even walk on the apiary.

Next to the museum is a shop where you can buy honey, pollen, royal jelly, candy, cosmetics based on bee products. 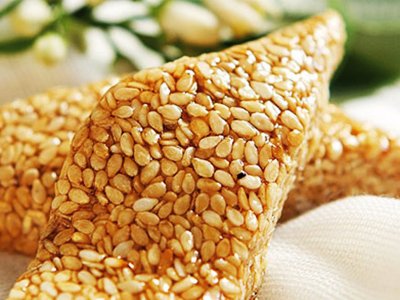 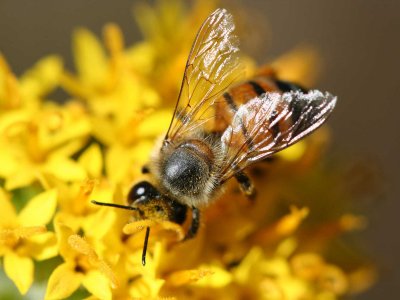 Watch the bees in the museum

In the village of Pastida you'll find a unique museum dedicated to the bees, where you can observe the bees and learn all about beekeeping.

Bee Museum on the map

TOP-21places to visit
on Rhodes
St. Pauls Bay →#9 of 21
to-do listed3
likes16share via
Facebookshare via
Twittershare via
Google+share via
VK

At the top of a 240-meter hill saint monastery is located, where many people come to perform a ritual that helps to get rid of incurable diseases.