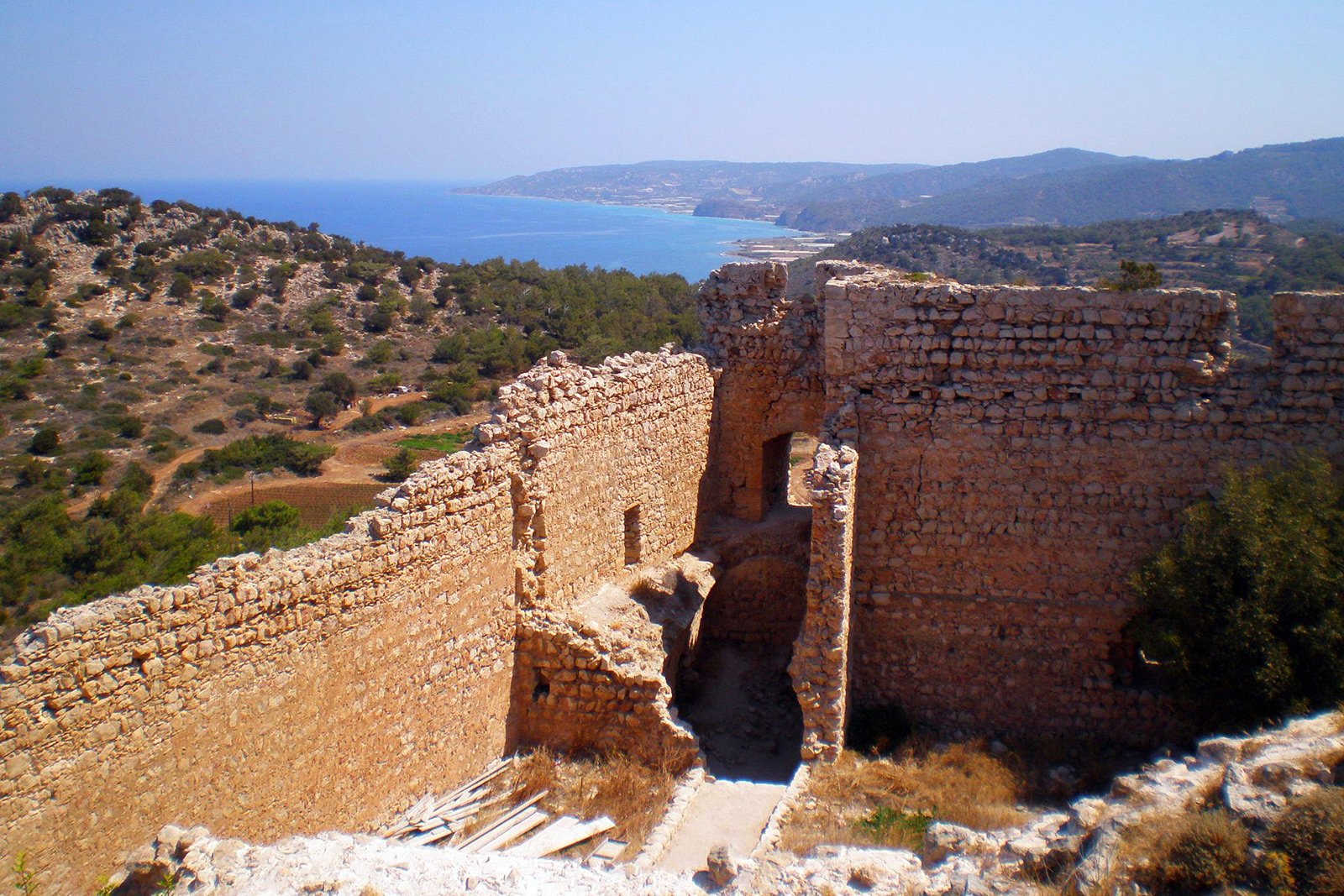 Kritinia Castle is a medieval castle, with elements of the Byzantine and Venetian architecture. Built in the 15th century as a defensive point, the castle served as an excellent lookout tower, because from it people could see all of the ports and the nearby islands, so that the approach of the enemy would be noticed immediately.

Unfortunately, now you can find here only the ruins, the remains of walls and the most spectacular views of the Aegean Sea and the islands. 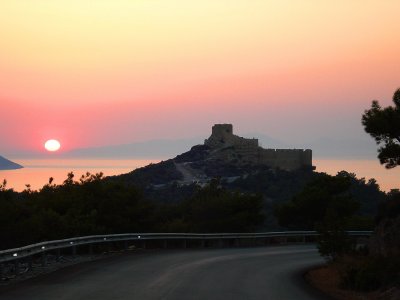 See the most beautiful sunset on Rhodes

If you want to see the most beautiful sunset, then you need to climb up to the Kritinia Castle.

Kritinia Castle on the map

The Valley of the Butterflies