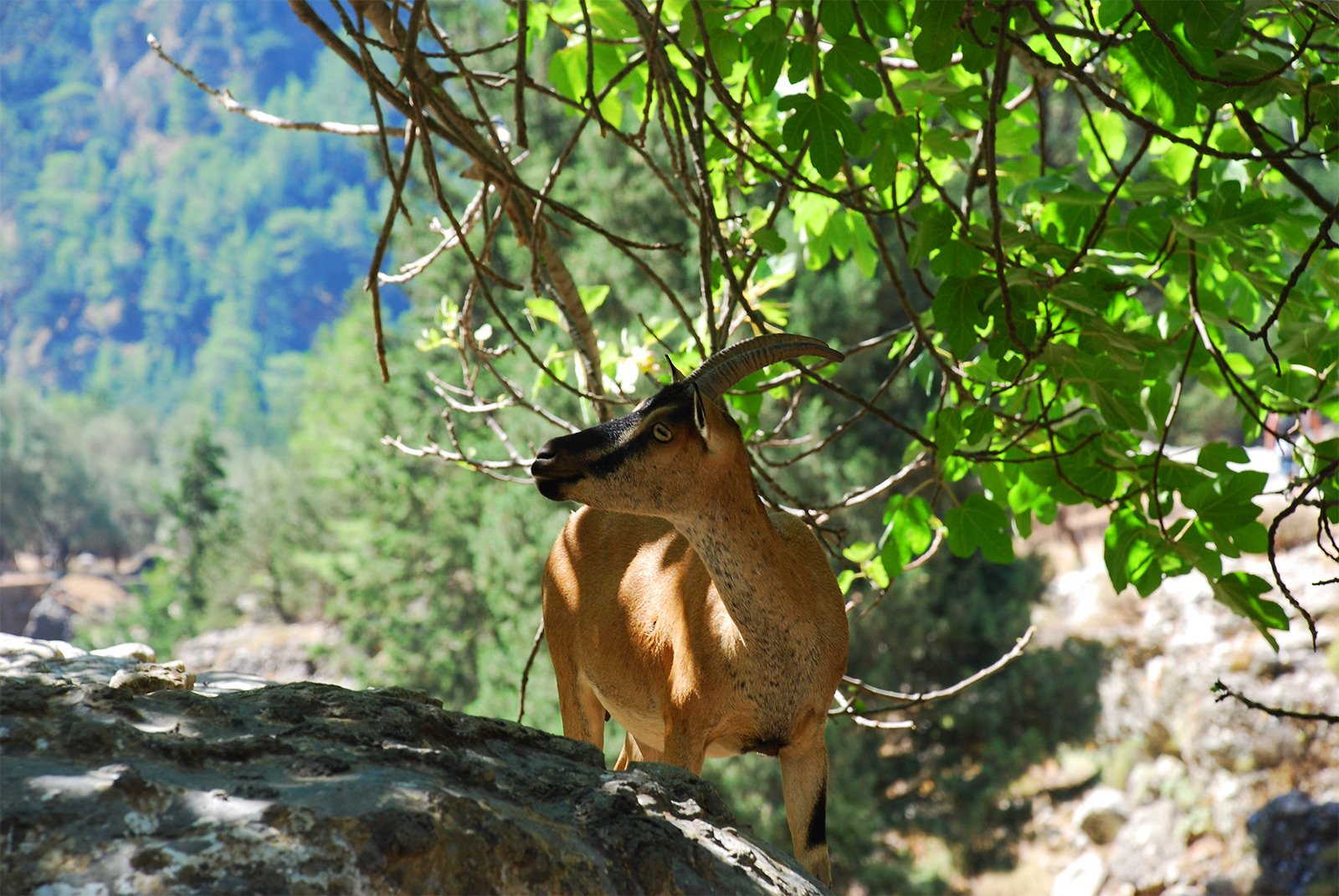 Mountain goat kri-kri in Crete was considered sacred animal. All Greeks are confident that it is the kri-kri nourished with its milk the little Zeus, according to a well-known myth.

In the 60-ies of the last century there were only 200 individuals of kri-kri, it was decided to save them from poachers and organized the National Park of Samaria Gorge, a favorite place of their habitat.

Now the hunt for kri-kri is prohibited and they rapidly increase their population.

Due to the fact that they are protected, the kri-kri dont afraid of people, and often go to the park in the Samaria Gorge, where travelers gather, in the hope of getting sweets. While they eat, you can have time to take pictures of them :)

You can recognize kri-kri on a dark band that stretches from head to tail. 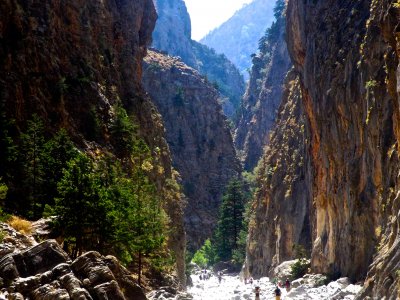 The Samaria Gorge National Park is a true wonder and offers the ultimate hiking experience, beginning deep in the mountains and ending up on the shores of the Libyan Sea. 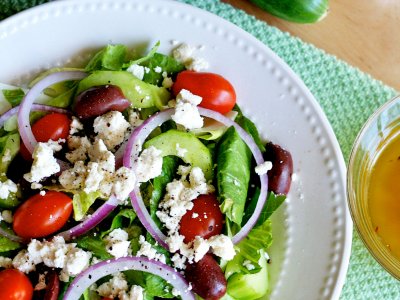 Try a simple, but very tasty salad, where the main ingredient is considered to be a real Greek feta, white cheese from sheep's milk. 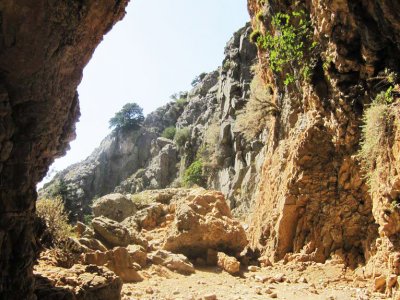 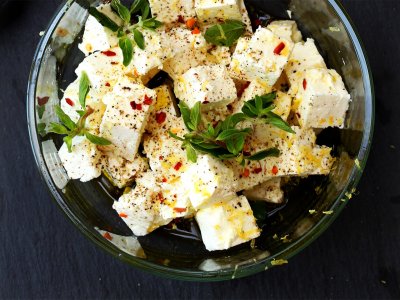 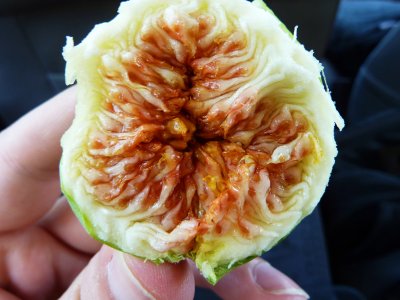