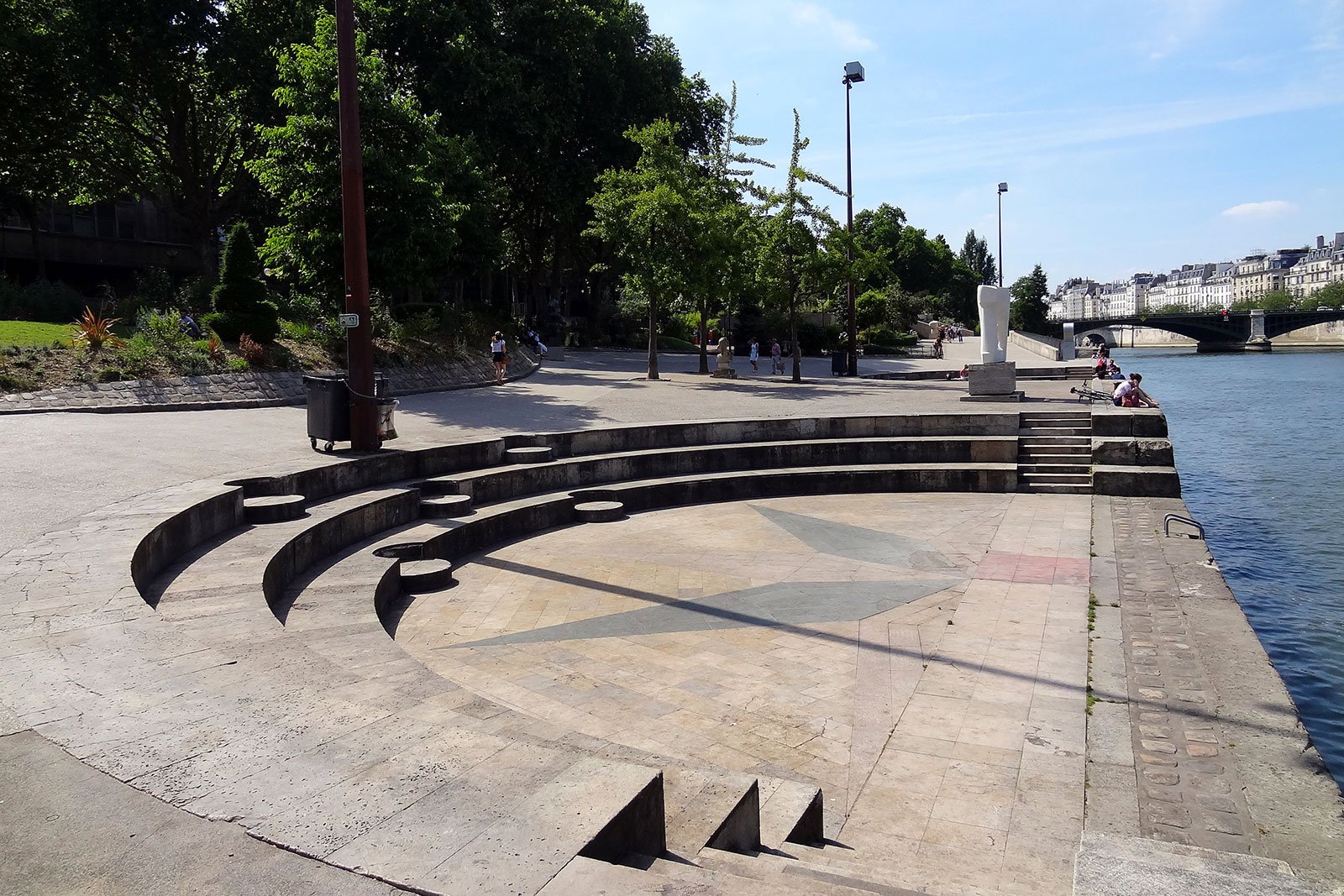 The park Tino-Rossi is a picturesque place on the left bank of the river Seine on the east of Notre Dame. It is a small garden in the heart of the city. Here you can have a nice rest after sightseeing, take a walk along winding tracks, sit on a bench or in a recreation area in a small amphitheater.

The park is often called a museum of sculpture in the open air, stop near each masterpiece of modern art to understand what does it depicts. 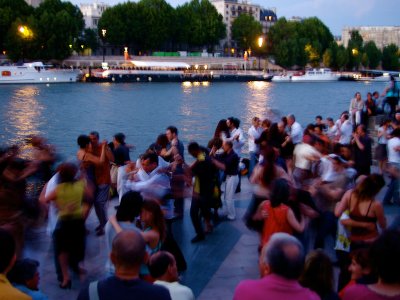 Dance tango on the bank of the Seine

Feel the rhythm of tango. Allow yourself to lose control of your body and let the music guide you!

Tino-Rossi Garden on the map