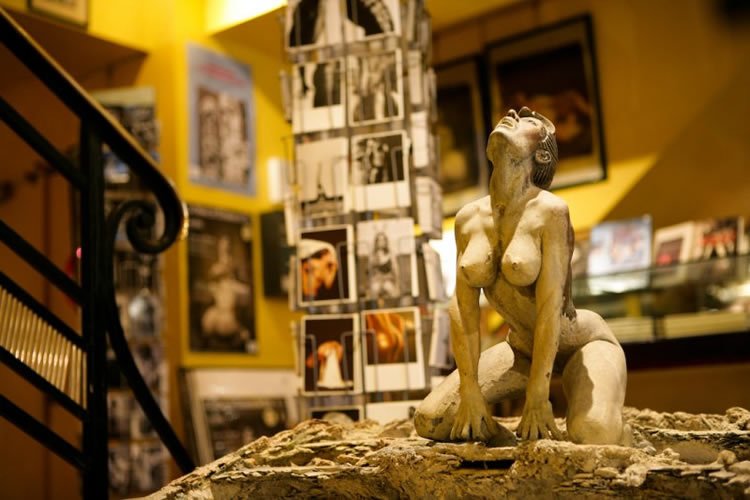 The museum occupies 7 floors, where 3 are changing expositions, and more than 2000 artifacts are a permanent exposition, collected from different countries. Such a variety of exhibits will surprise any audience. 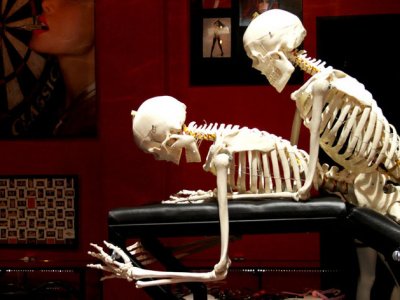 Visit the Museum of Eroticism

The spicy museum is located on Boulevard Clichy in the red light district in Paris.

Museum of erotica on the map

Location: the most convenient way to reach there is by metro: stations Pigalle or Blanche.