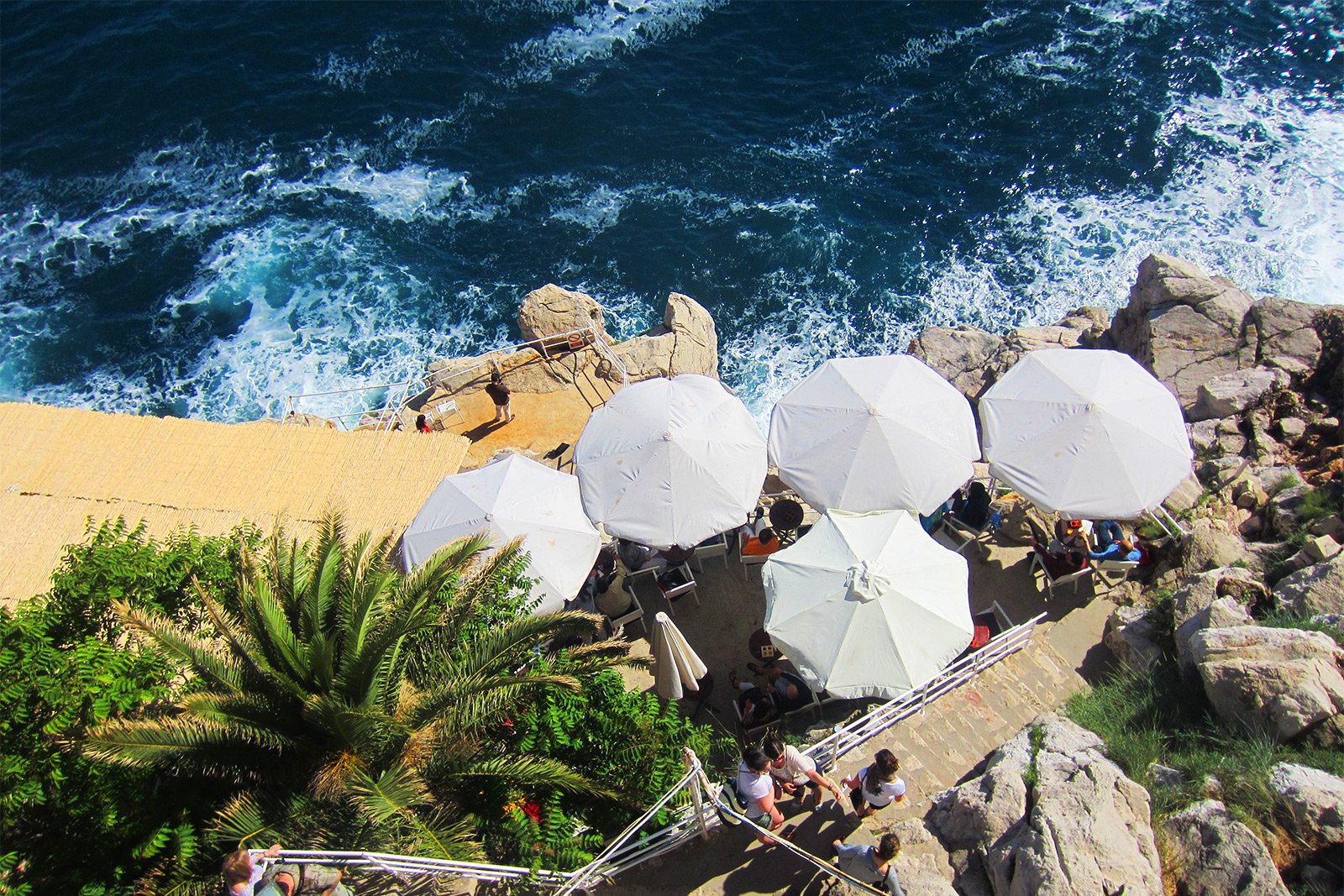 Cafe Buža on the map