Climb to the top of the Columbus Monumentin Barcelona, Spain

Climb to the small observation deck with views of the port and the roofs of buildings in Barcelona. 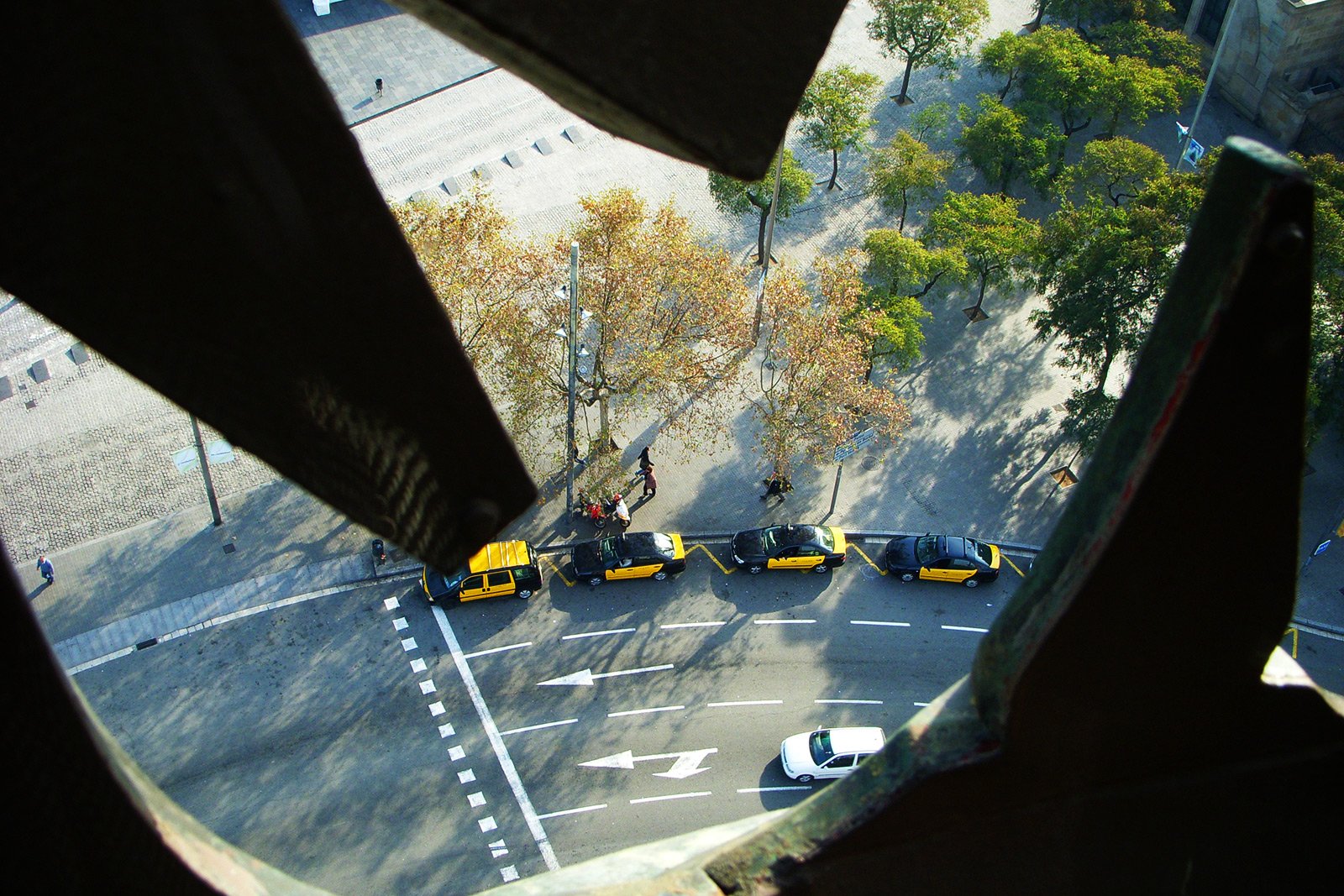 At the end of the La Rambla street is the Columbus Monument (Mirador de Colón). Inside the monument is an elevator that will lift you to the observation deck. The height is small - only 60 meters - but here you can see the port of the city and roofs of houses.

At the top of the monument turn your eyes toward the America and take selfie on the background of a distant continent.

More things to do in Barcelona

See a jousting tournament at the castle

In a real medieval castle a joust will unfold in front of your eyes!

Singing fountains show accompined by classical music is a must-see of each and every traveler who arrived in Barcelona.

Plunge into the fairy-tale world of Park Güell

Take a walk in the most unusual park in Barcelona created be Gaudi.

Visit the library of Masons

Visit the library in Barcelona, where more than 70,000 books aboot Freemasonry are stored, as well as a 2-meter original copy of the Statue of Liberty. 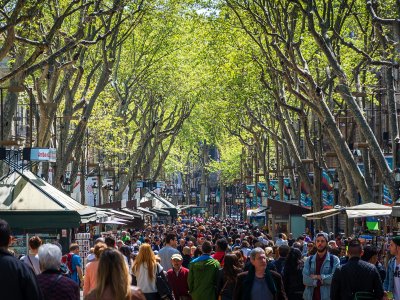 Take a walk through La Rambla

You must visit the most important street of Barcelona - the calling card of this city, where you can see a real Spain. 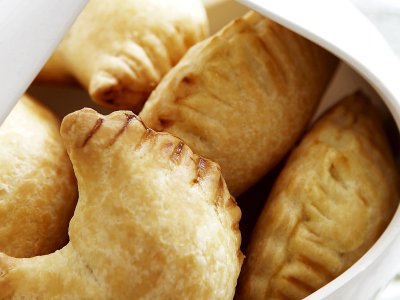 If you want to watch football with the Spaniards, do it with the cold beer and favorite among locals snacks - hot patties.