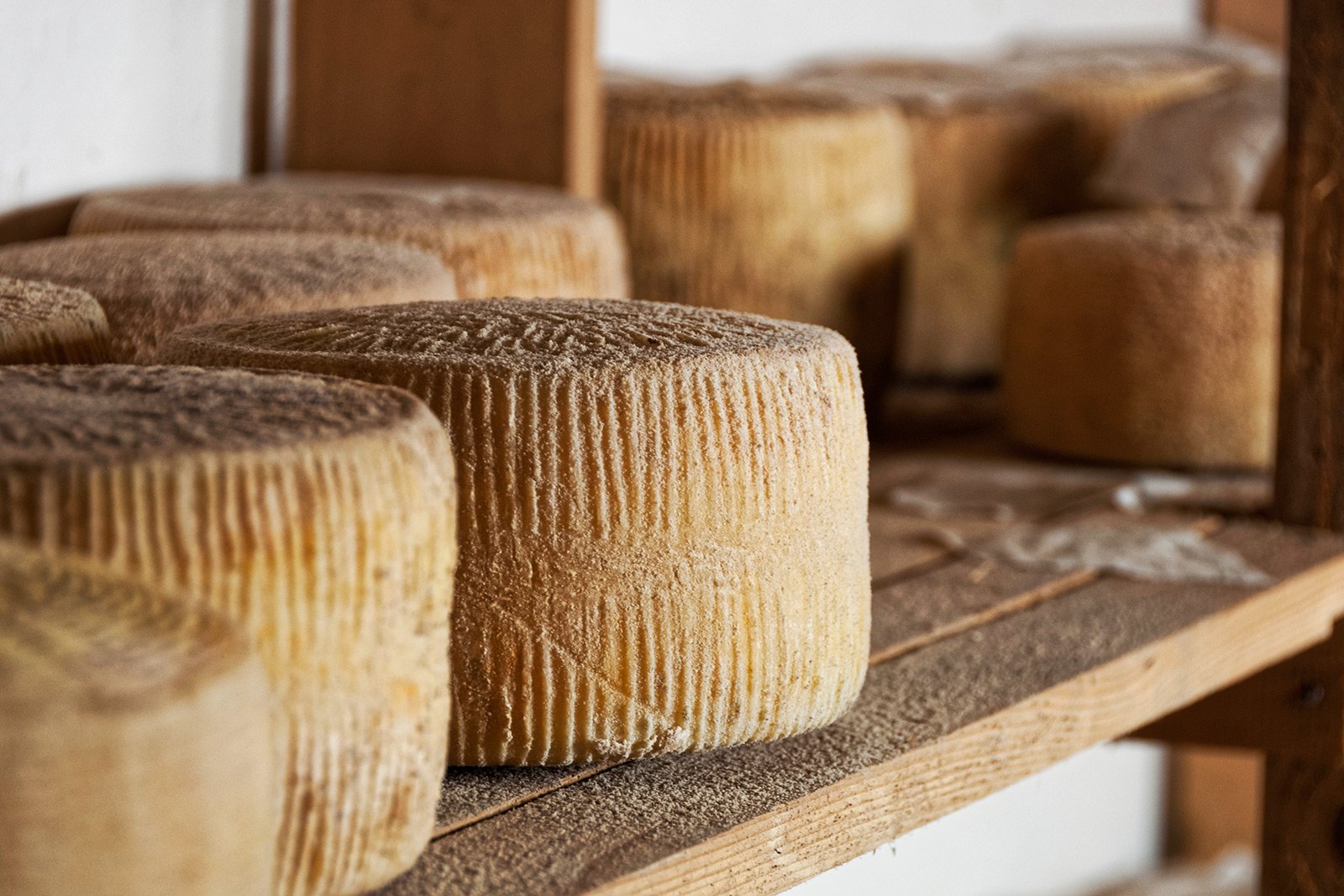 Pecorino Sardo is a separate type of pecorino cheese, which is produced exclusively from the milk of Sardinian sheep grown on the island.

There are two types of pecorino Sardo - Pecorino Sardo Sweet (Pecorino Sardo Dolce) and Pecorino Sardo Mature. They differ in terms of ripening, color and taste. Sweet Pecorino is white and has a sour-sweet taste. Pecorino mature has yellow color, with a spicy, sour-salty taste.

You can buy pecorino in supermarkets and markets.