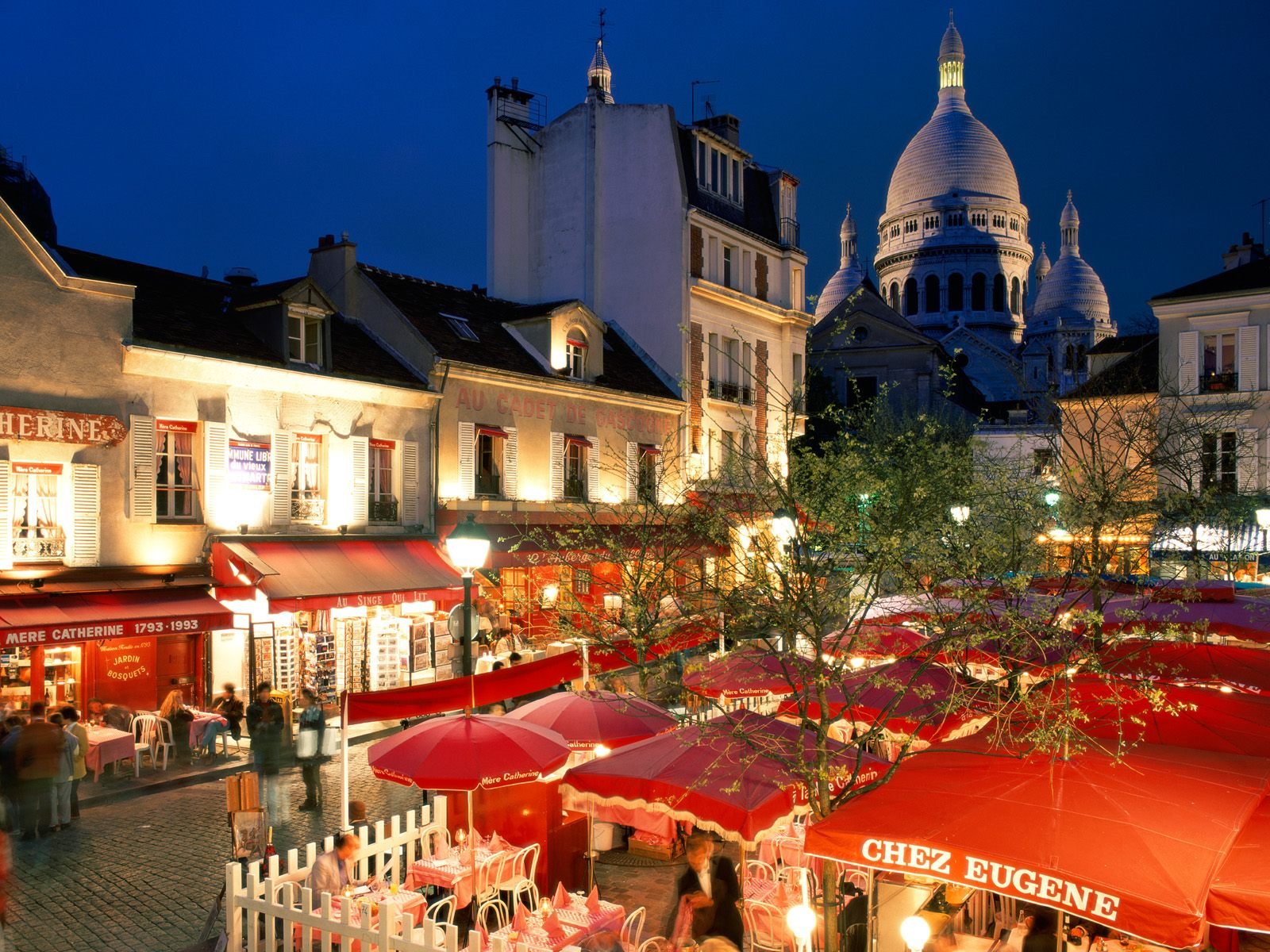 The famous Tertre Square or "Hill Square" is located in front of the former mayor's office and the old church. After all, until 1860 Montmartre was not part of Paris, so it had its own city hall and church.

Here you can buy a painting or watch the work of artists, sitting in one of the cozy cafes or restaurants located nearby.

You can get here on the "Montmartrobus" or on the 12th subway line, the station Abatisa (Abbesses).


Tertre Square on the map