TOP-79 adventure's step-by-step
recipes & lifehacks
How to go buggy driving in the desert in DubaiHow to try sandboarding on sand dunes in DubaiHow to go to a desert jeep safari in DubaiHow to get on the top of the Burj Khalifa in DubaiHow to admire the singing fountain in DubaiHow to see a skeleton of a gigantic 155,000,000-year-old dinosaur in DubaiHow to take an abra boat in Dubai
79 things to doin Dubai
The cape of the bay is home to thousands of migratory birds from all over the world (including pink flamingos) and 500 species of animals and plants. 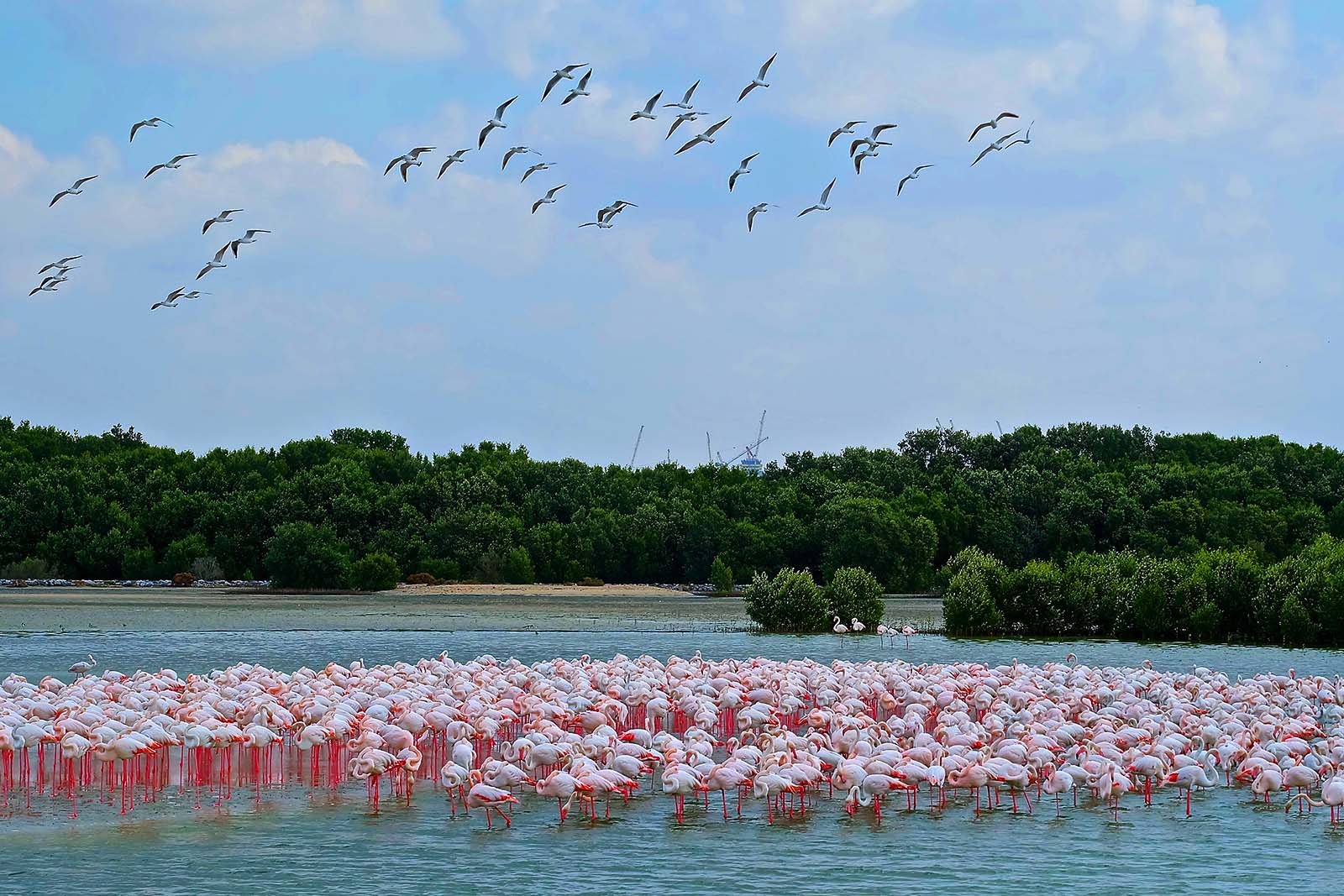 There is a corner of silence and tranquility not far from the main attractions of Dubai - Ras Al Khor. The sanctuary was created at the outskirts of Dubai near the Dubai Creek - there are abundant mangrove forests, many small lagoons and lakes.

The sabkha can be found in Ras Al Khor - saline lowlands with sand dunes saturated with salt water. But plants grow even in such soil - succulents, tamariskes and so on.

About 185 species of migratory birds have chosen the sanctuary as a wintering or migratory stopover site. But, first of all, the sanctuary is known as a nesting place for pink flamingos. 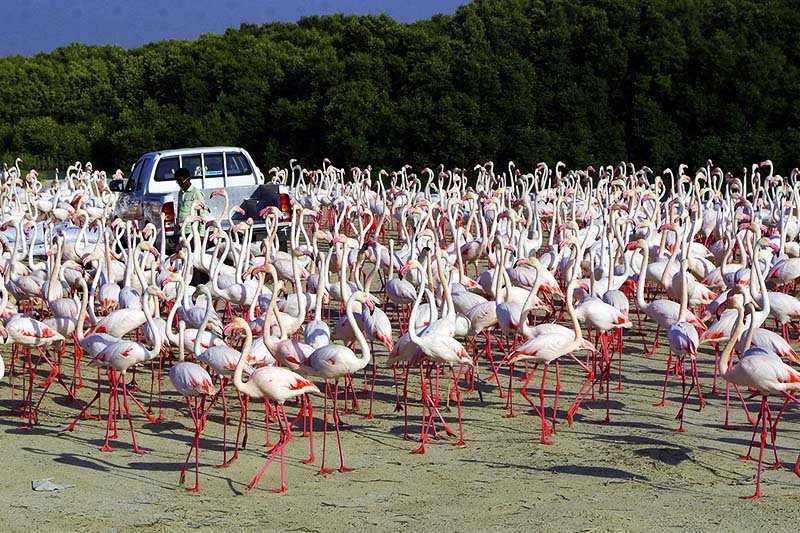 The international organization Bird Life gave Ras Al Khor the status of an important bird migration site. In addition to flamingos, there are storks, sea hawks, sandpipers and other birds on the lakes. 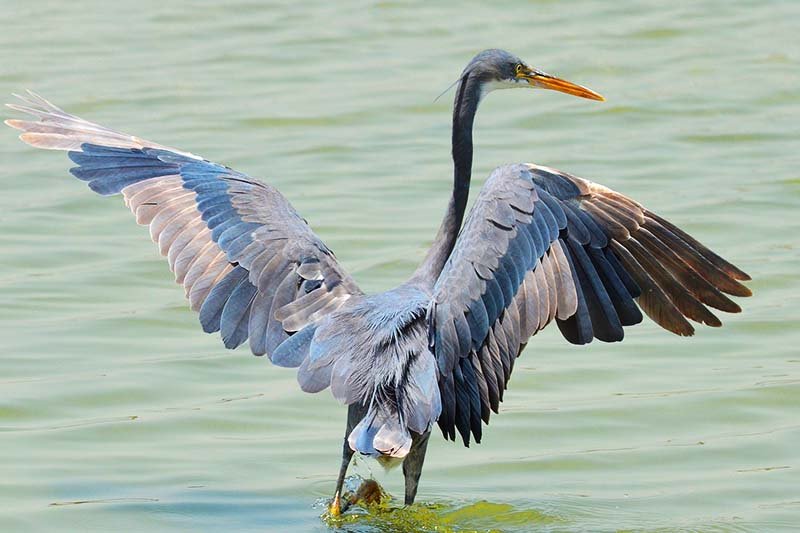 You can not approach the flocks (it is monitored by the Coast Guard) - people can scare them away. That`s why a special hut is built for observation of birds - a viewing post, in which birds can be watched through binoculars. 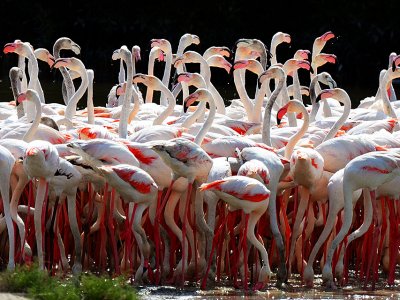 In Ras Al Khor Wildlife Sanctuary you can see pink flamingos. They proudly walk around the lake, feed among mangroves and nest baby birds. 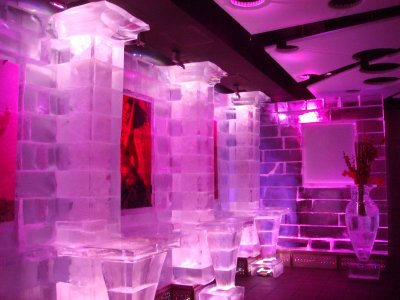 This amazing place is a real ice kingdom and a hideout from the heat where you can enjoy an exotic cocktail. 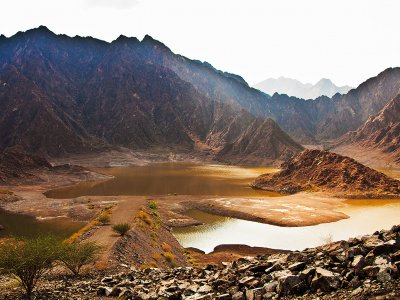 Nature never fails to amaze us with its miracles, and the wadi is one more amazing masterpiece nature endowed human beings with. 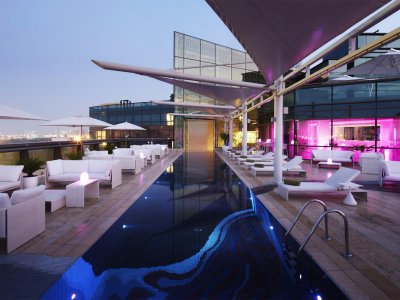 A little party never killed nobody! They say that this place is a perfect combination of a great atmosphere, good cocktails, delicious food and cool music! 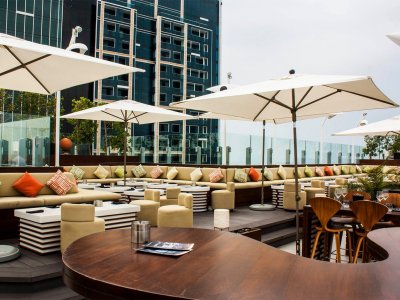 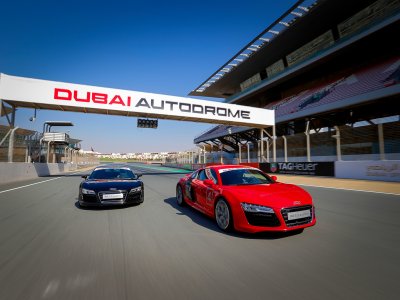 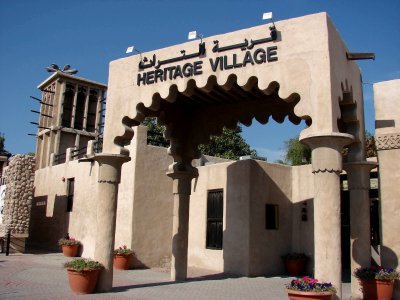 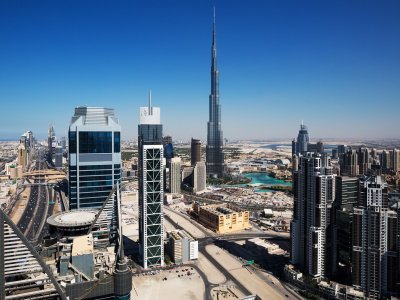 The skyscraper is located in Business Bay, close to Dubai Mall. One of the most striking views on Dubai opens from the roof of this skyscraper. 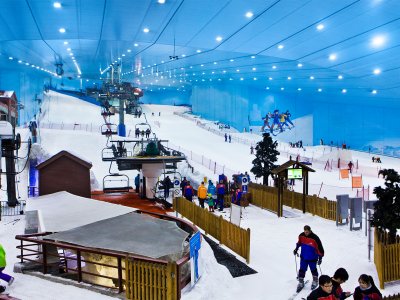 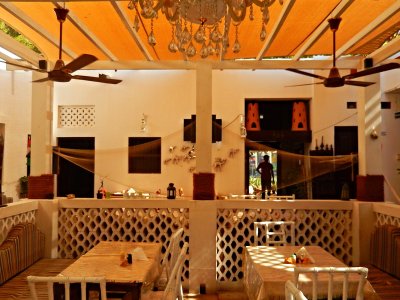 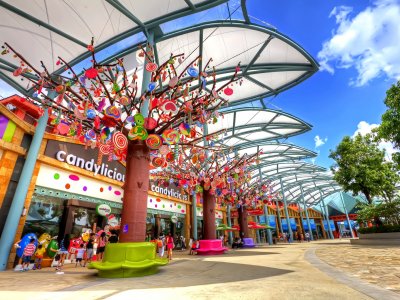 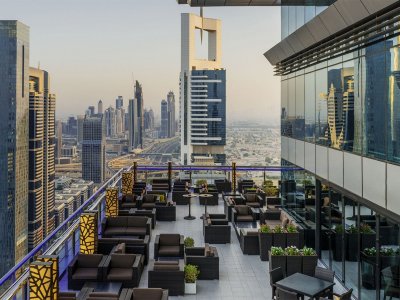 One of the most cozy bars in the city is an ideal place to drink a couple of cocktails in a pleasant atmosphere in a leisurely conversation with friends. 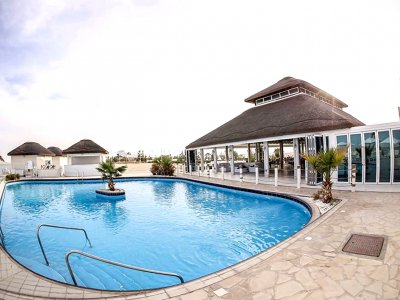