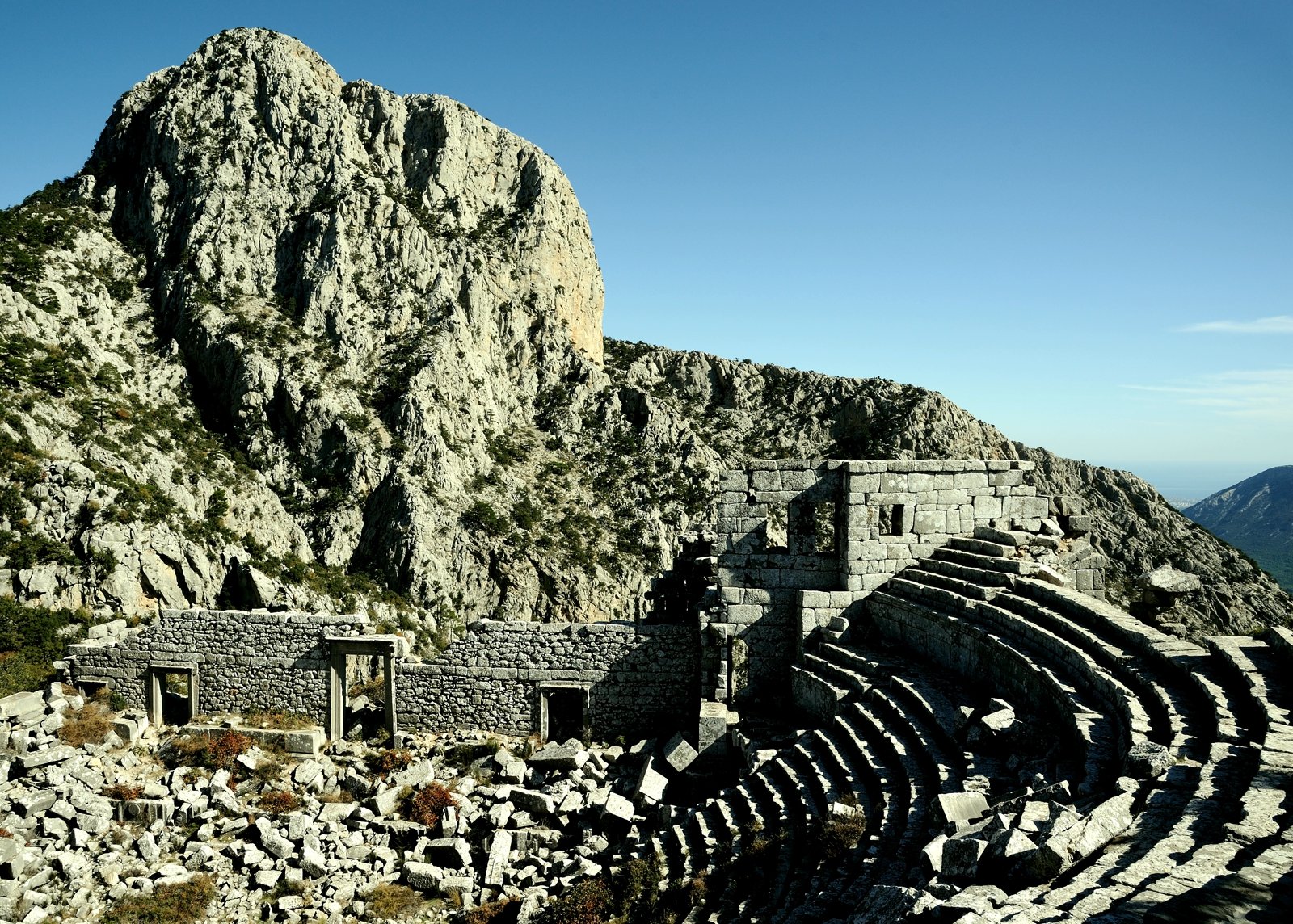 Termessos, the ancient city, according to legend founded by Bellerophon (the one who defeated the Chimera on Yanartash mountain), is located in the southeast of Turkey. It is famous for the history of battles taking place at its unbreakable walls. The city was repeatedly besieged, but it did not surrender to the enemies and remained indestructible. Even Alexander of Macedon tried to capture the city, but after long months of siege he retreated. 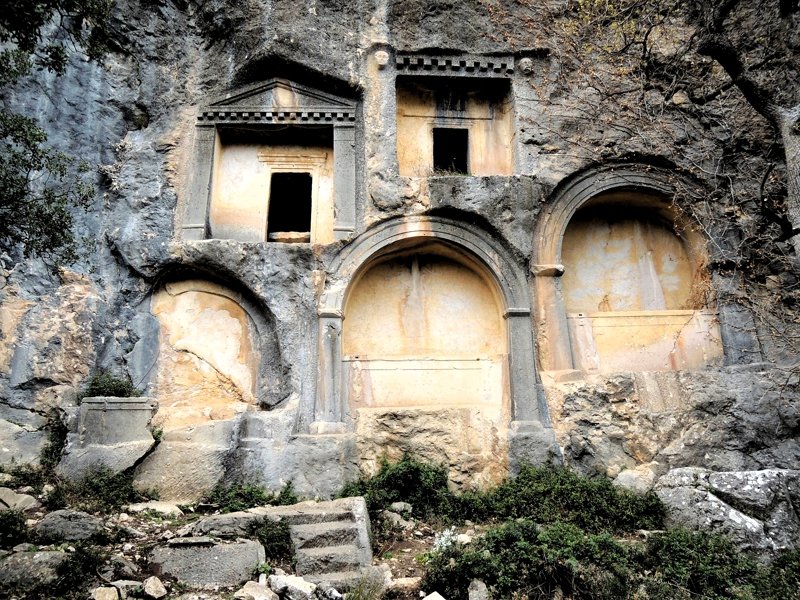 Photo: Ruins of the Termessos city

In 243, a strong earthquake destroyed the water supply system and caused great damage to the city. Local residents began to leave its walls and the city came to desolation. Now it attracts thousands of travelers to visit the city and see ancient buildings preserved till nowadays. 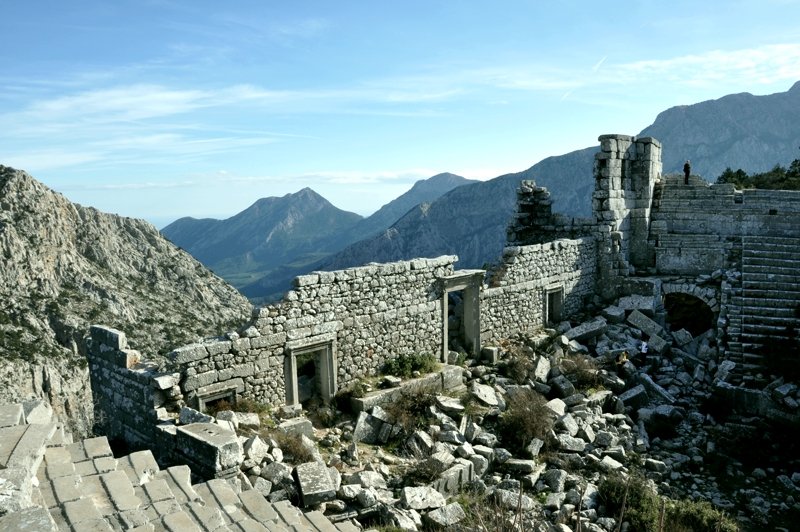 Photo: Ruins of the Termessos city 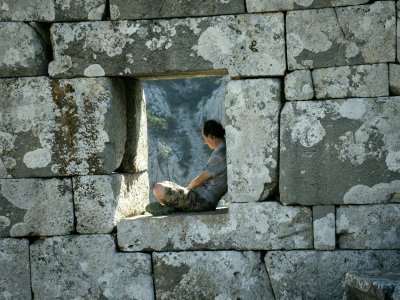 Sit on the ruins of the Termessos city

An impregnable ancient city among the mountains will give you a sea of emotions and a beautiful views.

The Ancient City Termessos on the map

Location: On a plateau 30 km north-west of Antalya, at an altitude of 1,050 meters above sea level.
← Kaleiçi district#1 of 9