5
#8of 9 places to visitin Antalya 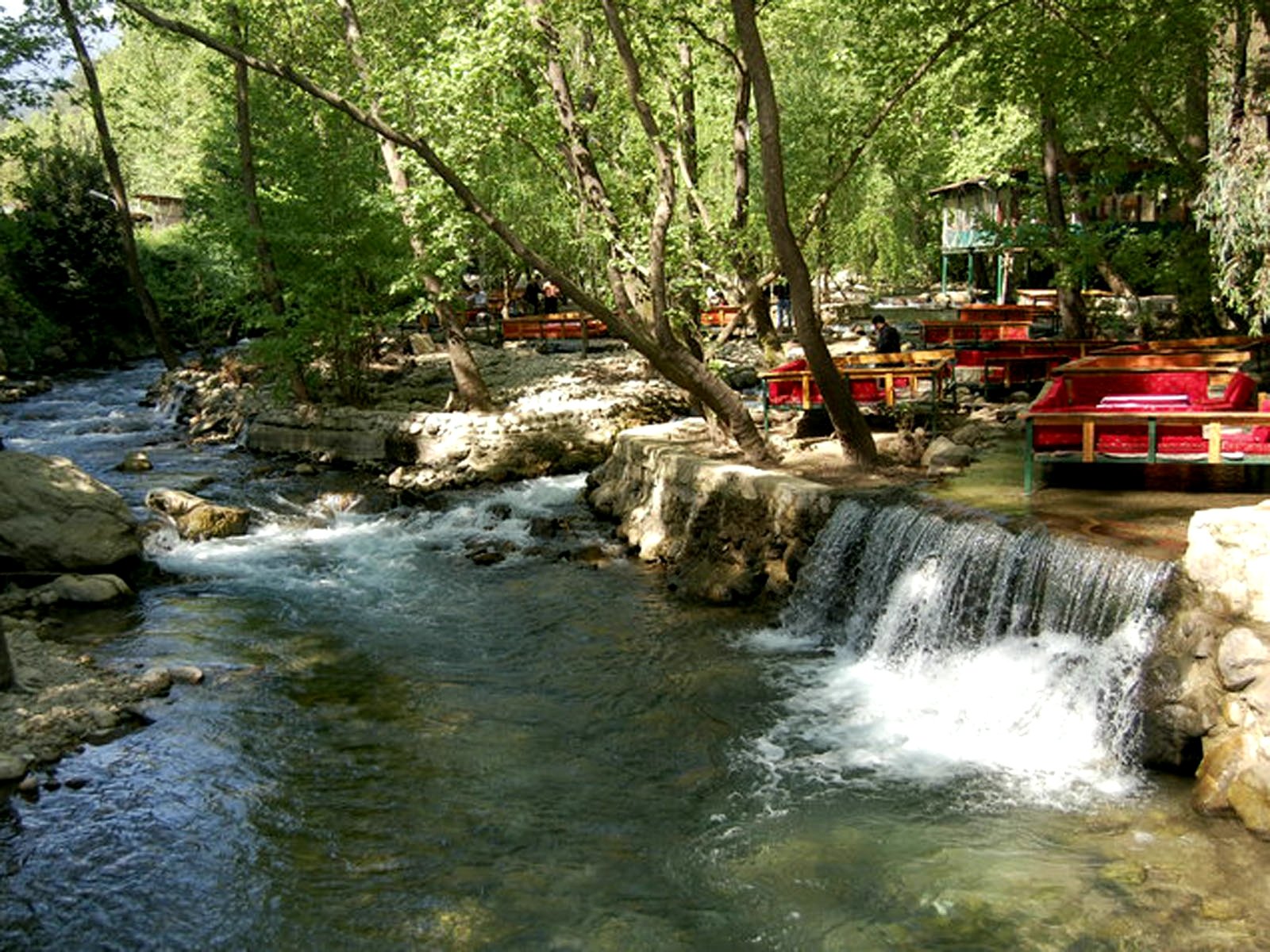 There is a picturesque place in Turkey, where travellers from all over the world come to arrange a dream vacation. The river Ulupinare. Here, in the shade of tall green trees, in the sound of clear, boiling water, hundreds of people gather to fish or have a picnic on the beach. The water in the river is surprisingly clean, but incredibly cold, so not everyone will take a risk to swimm here. 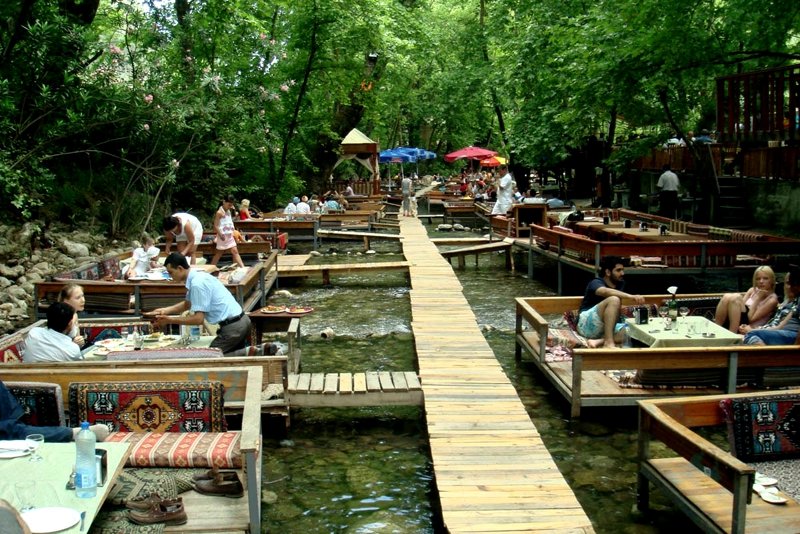 Here you can visit the farm where trout are grown. You can go fishing on specially equipped trestle beds located directly above the water. And of course eat your catch. In local restaurants the most delicious fish is cooked according to special recipes, which are handed down from generation to generation. 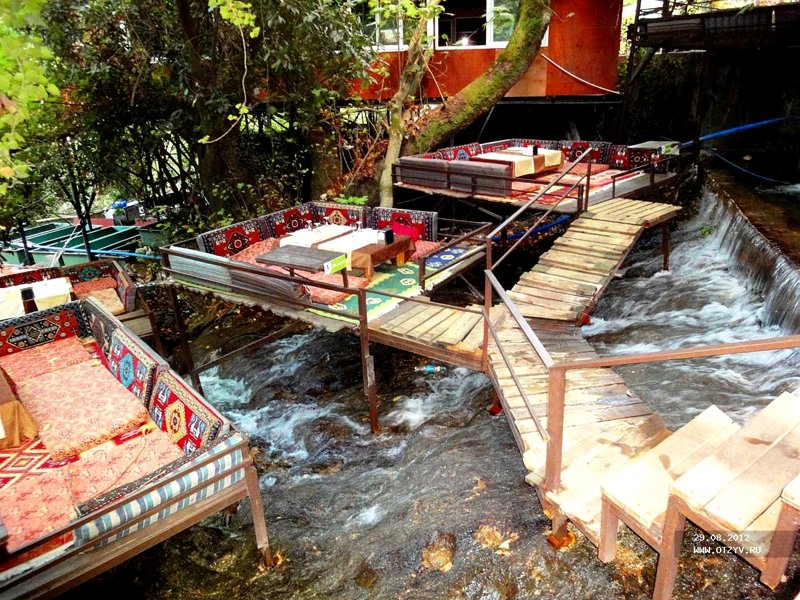 However, fishing is not the only entertainment here. You can just lie on a wooden trestle and listen to the sounds of nature, or take a walk on the platform over the river under the trees.


The Ulupinar River on the map

Location: In the picturesque Taurus valley, 24 km from Kemer and 10 km from the resort Tekirova village.
← Perge's ruins#7 of 9