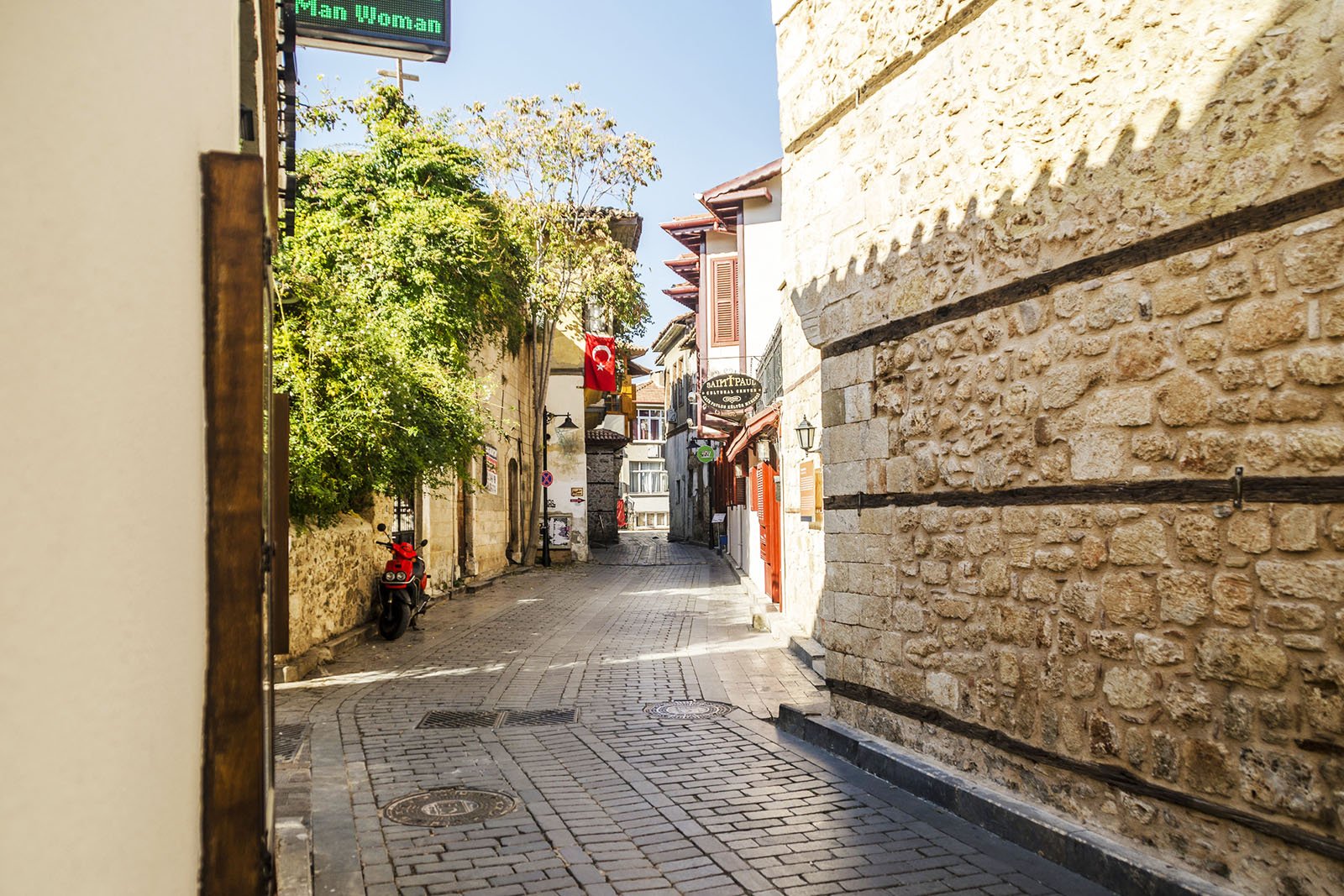 Kaleiçi is the old Antalya district which began to change with the rise of city's popularity: many hotels, restaurants and night clubs are placed here now. But it hasn't lost it's own style and still looks very "turkey" with little mosques and old minarets.

At the local bazaar you can try oriental sweets, buy fruits, spices, souvenirs, glass ornaments, painted utensils, and simply everything that can be sold legally (and, we guess, something more - too).

The famous "umbrella street" where lots of colored umbrellas are bangled is also located here. 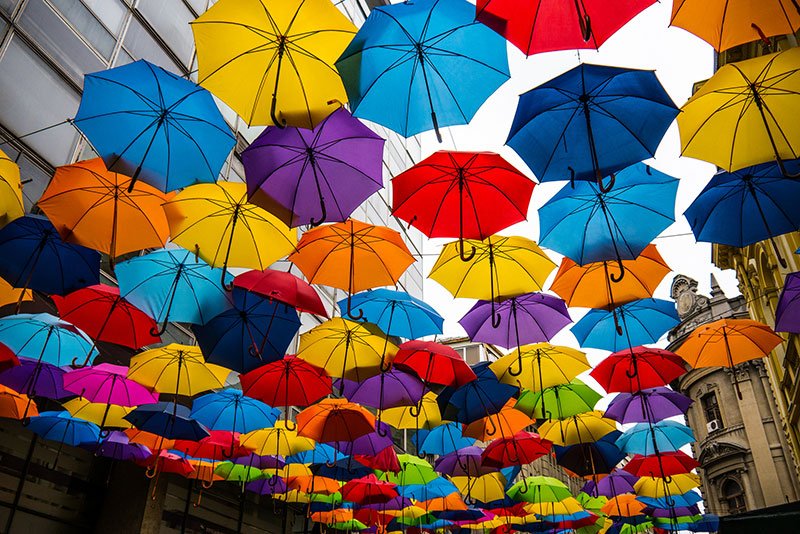 The winding streets of Kaleiçi go around the Old Port, where you can order a sea excursion on yacht. 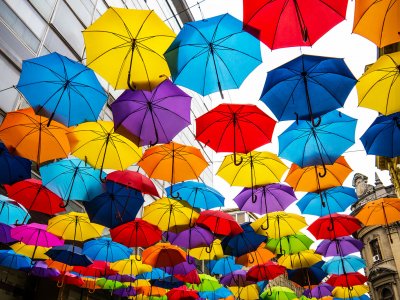 Have a lunch on the Umbrella street

Here, under the hundreds of bangled umbrellas, you will find lots of different cafes and hide from the scorching sun. 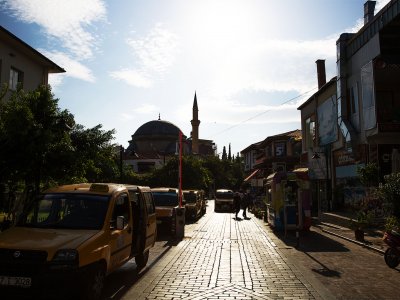 Walk through the Kaleiçi district

Visit the real Turkish market, walk through the port, taste traditional cuisine - and do it all in old district Kaleiçi.

Kaleiçi district on the map