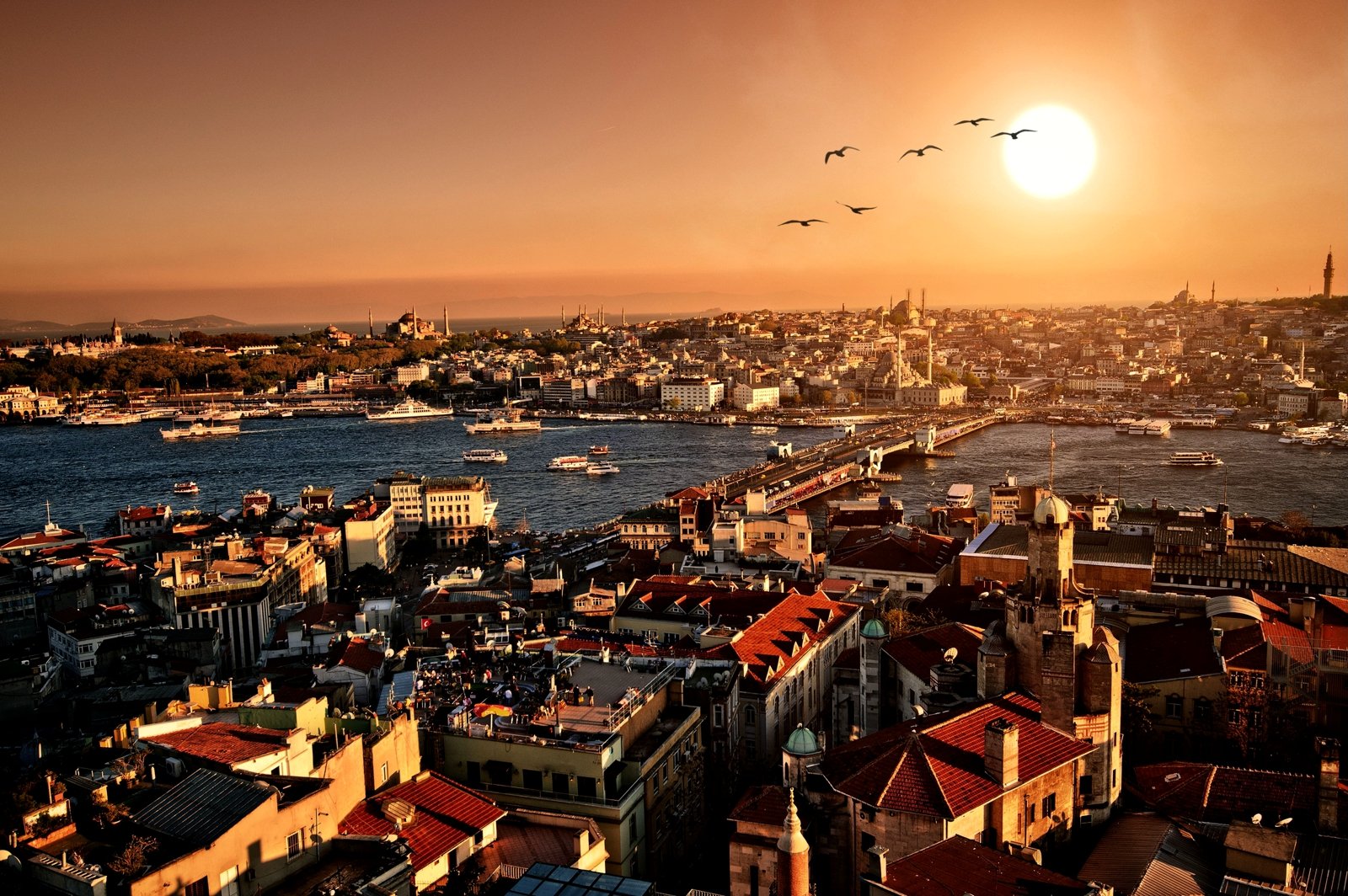 Not to visit the Beyoglu district in Istanbul is like not to see the Colosseum in Rome or the Eiffel Tower in Paris. This area has collected an incredible number of attractions: modern art museums, the only Jewish museum in the whole country, and the Pera Museum, which collects works of various arts from the Ottoman Empire to the works of modern Turkey. Also here many mosques, churches and the largest synagogue - Neve Shalom, or Oasis of the world are located.

But walking here, you need to be extremely cautious and careful, because not all places are safe to visit. Half of the district is a frank ghetto. To find trouble on your head is not difficult here. But if you still dare to walk around the nasty parts of the district, don't do it alone and leave your money at the hotel :) 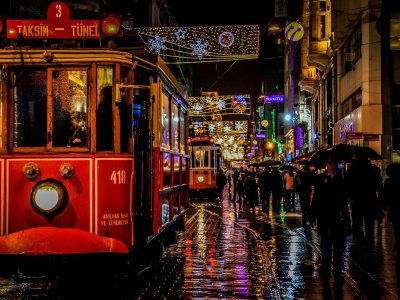 Ride on the old tram in Beyoglu district

In the day of appearance the red wooden trailers became the hallmark of Istanbul.

Beyoğlu district on the map

Location: The district is located in the European part of Istanbul on the banks of the Bosphorus and Golden Horn bay.
← The Ancient City Termessos#2 of 9