6
#6of 9 places to visitin Antalya 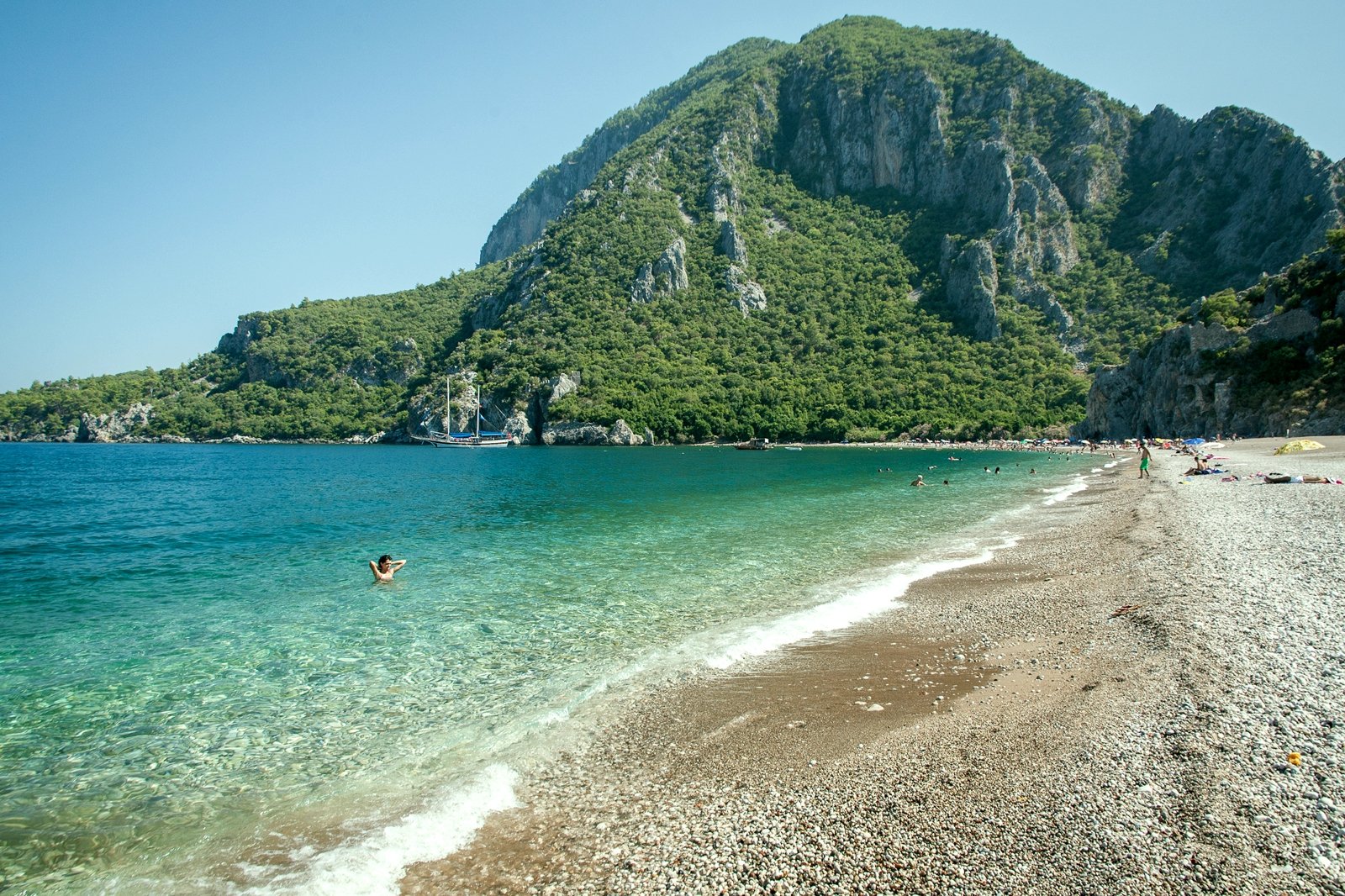 Mount Chimera is famous for the fact that all year round you can see an unusual natural phenomenon here, when right out of the ground in several places a flame breaks out. Places periodically change, and the flame sometimes fades, or flares up with renewed vigor. 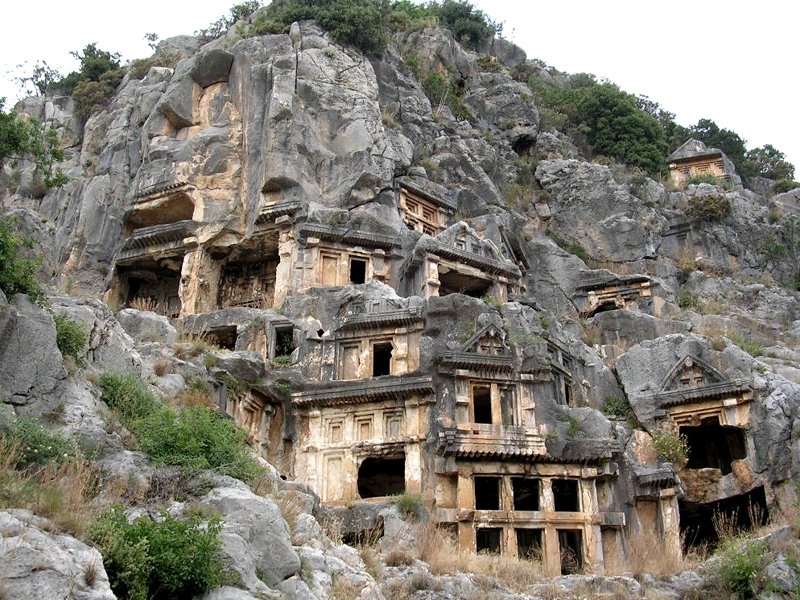 Photo: Ancient buildings on the mountain

The phenomenon is due to the fact that natural gas comes from under the earth and under pressure occurs ignition (this happens since ancient times, sometimes the flames reached two meters height and served as a natural beacon for seafarers).
However, since in olden days people could not explain what was happening, the mountain began to acquire with legends about the chimera living on the mountain and erupting flames. 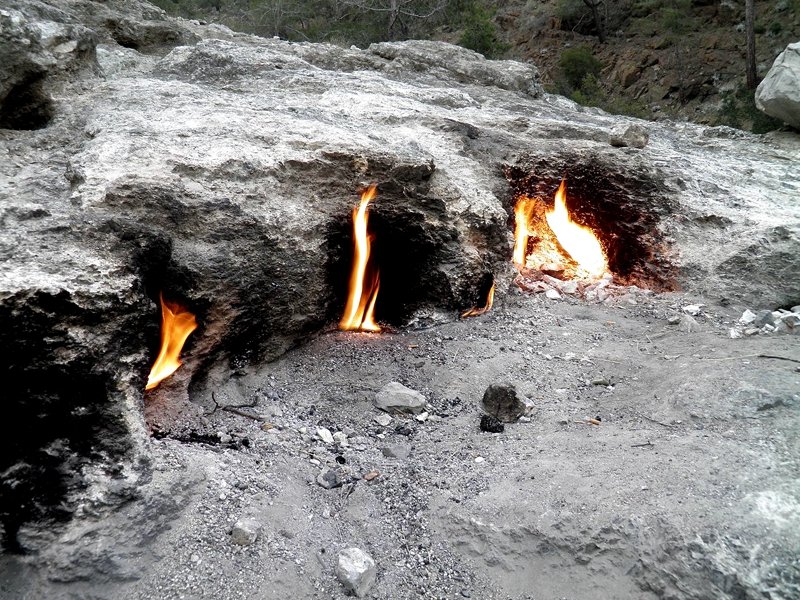 Now these Chimera lights attract thousands of travelers a year wishing to see whether an unusual natural phenomenon, or a mystical creature with the head of a lion, the body of a goat and the tail of a snake.


Fiery mountain Yanartas on the map

Location: near the village of Cirali, a few kilometers from the sea.
← Visit Sandland#5 of 9