Dive to a shipwreckin Pattaya, Thailand

Set off to the wreck of HTMS Hardeep ship that was sunk by the Japanese bombing aircrafts during the World War II. 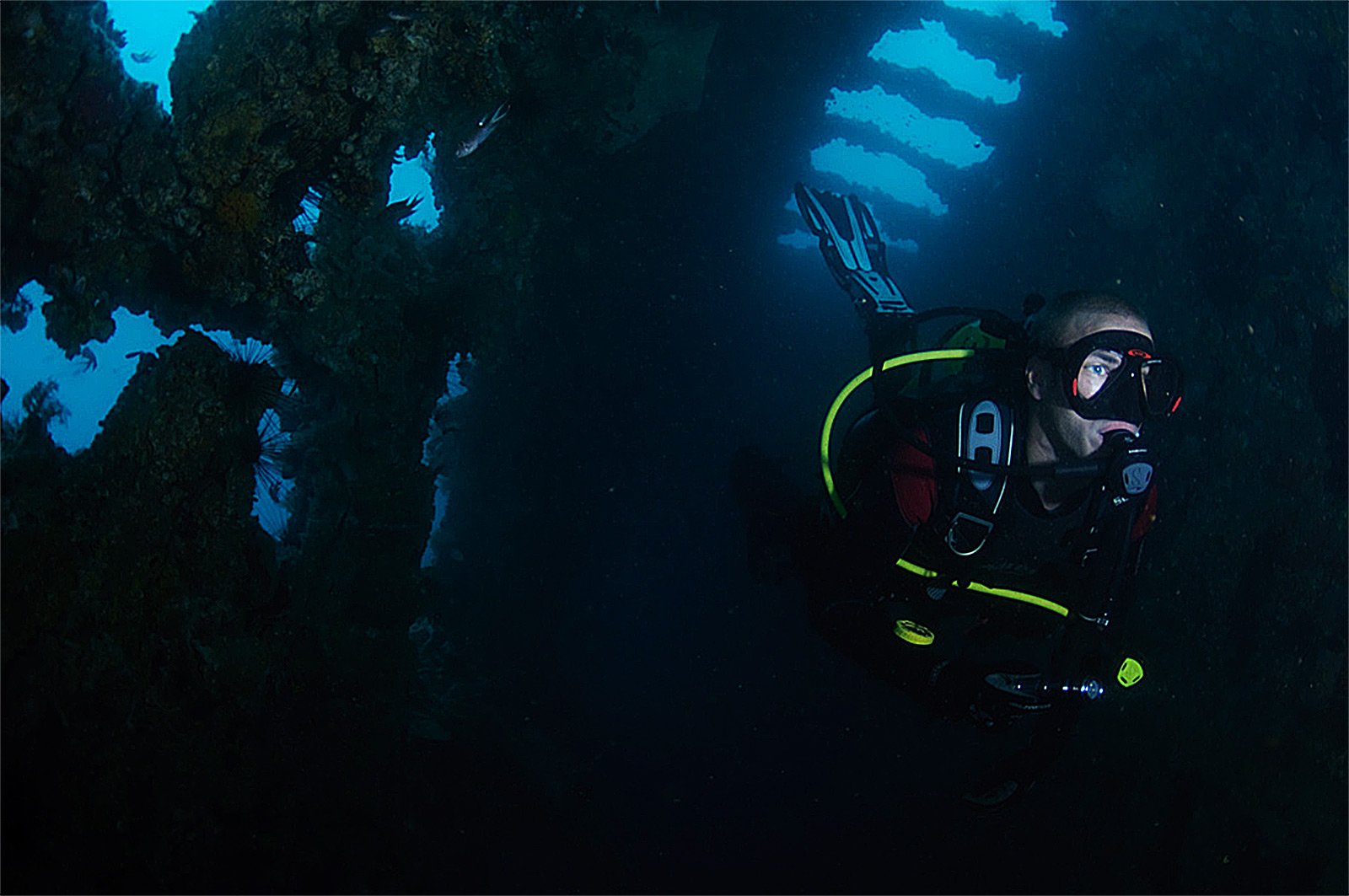 If you possess enough diving experience, don’t miss the chance to set off for an amazing trip to the depths of the sea and explore the wreck of the Hardeep ship sunken at the level of 27 meters. She was once an Indonesian cargo ship that was bombed down by Japanese aircrafts in 1942. The shipwreck is surrounded with strong undercurrents, so be careful and follow every instruction of the accompanying staff members.

It is best to submerge to Hardeep early in the morning, when the undercurrents are less noticeable; or at night, when the shipwreck assumes an especially mysterious, even mystical, look. That’s why the diving tour often takes two days. While exploring the shipwreck, you can also observe the exotic underwater dwellers and see several spectacular coral reefs. 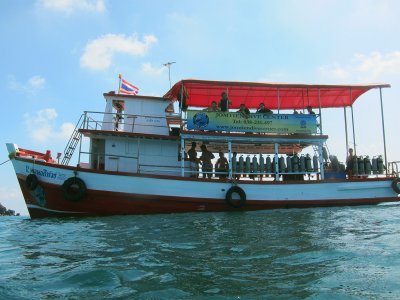 The competent staff from the Jomtien Dive Center will do every single thing to make your submersion safe and fun.

More things to do in Pattaya 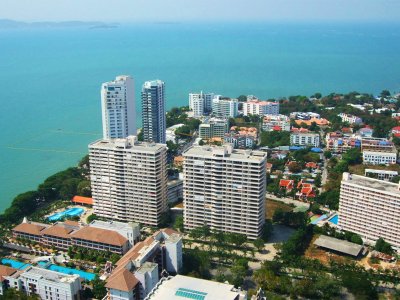 Dinner at a Revolving Restaurant on the 52nd floor

Have an unusual romantic dinner at a revolving restaurant at the height of over 200 meters. 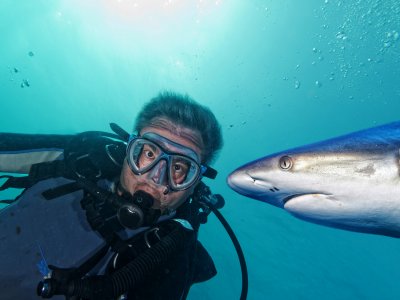 Dive into the aquarium with sharks

The underwater world strikes with the diversity of its inhabitants, as well as the opportunity to take an extreme dive into the aquarium with sharks! 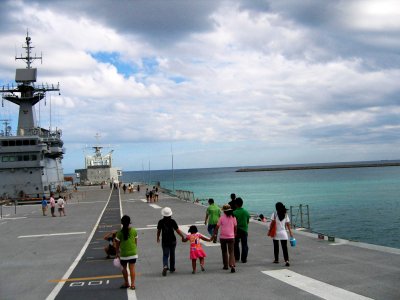 An operating aircraft carrier is no ordinary kind of entertainment and is hard to be ignored. 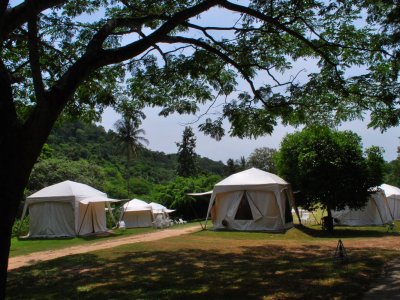 Spend a night at the zoo

Spend a night in a comfy marquee tent right in the middle of an open space zoo where animals are free to stroll around. 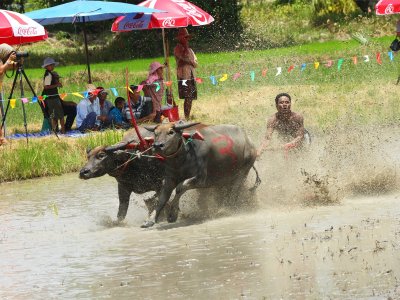 Become a witness of a breathtaking contest. The ancient tradition of buffalo race is one of the most emotional events in Thailand, too. 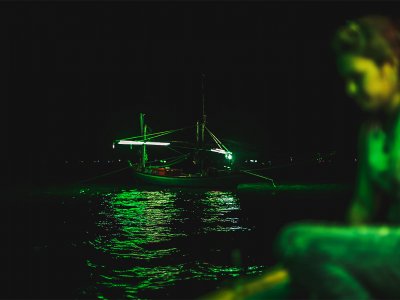 Now this is an adventure along the lines of Jack Sparrow, though you might be facing an encounter of a bit lesser dimensions. 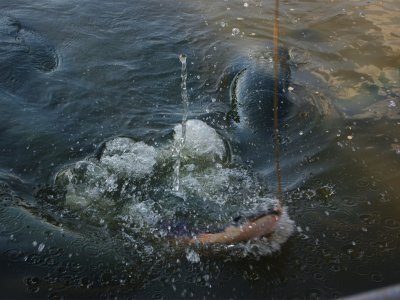 In the Nong Nooch park you can feed the ancient giant arapaimas — the 5-meter long living fossils. 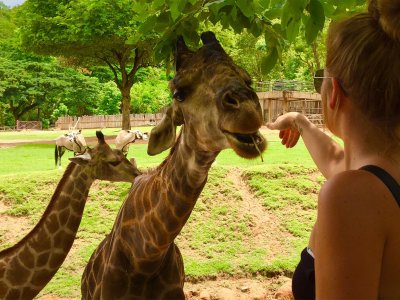 Feed a giraffe out of your hands. It will happily accept lush grass and beanstalks as a treat. 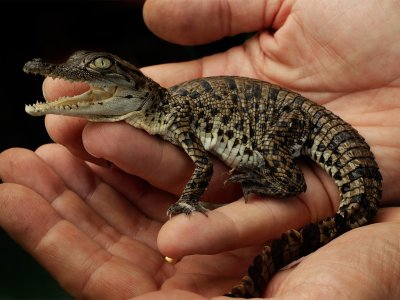 The period from May to August in the Sriracha Tiger Zoo is the time when you can try hatching baby crocodiles from their eggs. 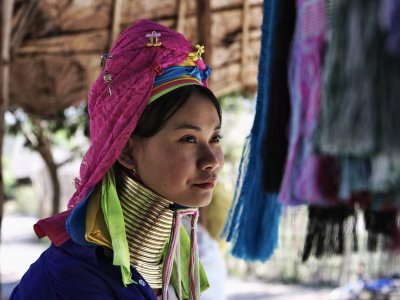 In the Long neck Karen village you can see the famous belles with rings elongating their necks. 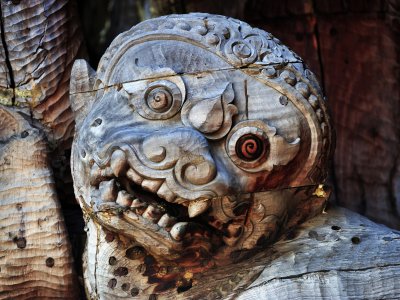 Make a wish in the Sanctuary of Truth

The impressive temple is oozing powerful energy, thus making you believe that wishes made here can really come true.

The Sanctuary of Truth

Share your ideas of what to do in Pattaya with other travellers — together we'll make our travellings more interesting!