Take a walk around the Quarter of Discordin Barcelona, Spain

Take a walk among the architectural masterpieces and think for a while, which of the famous masters to give the "apple of discord". 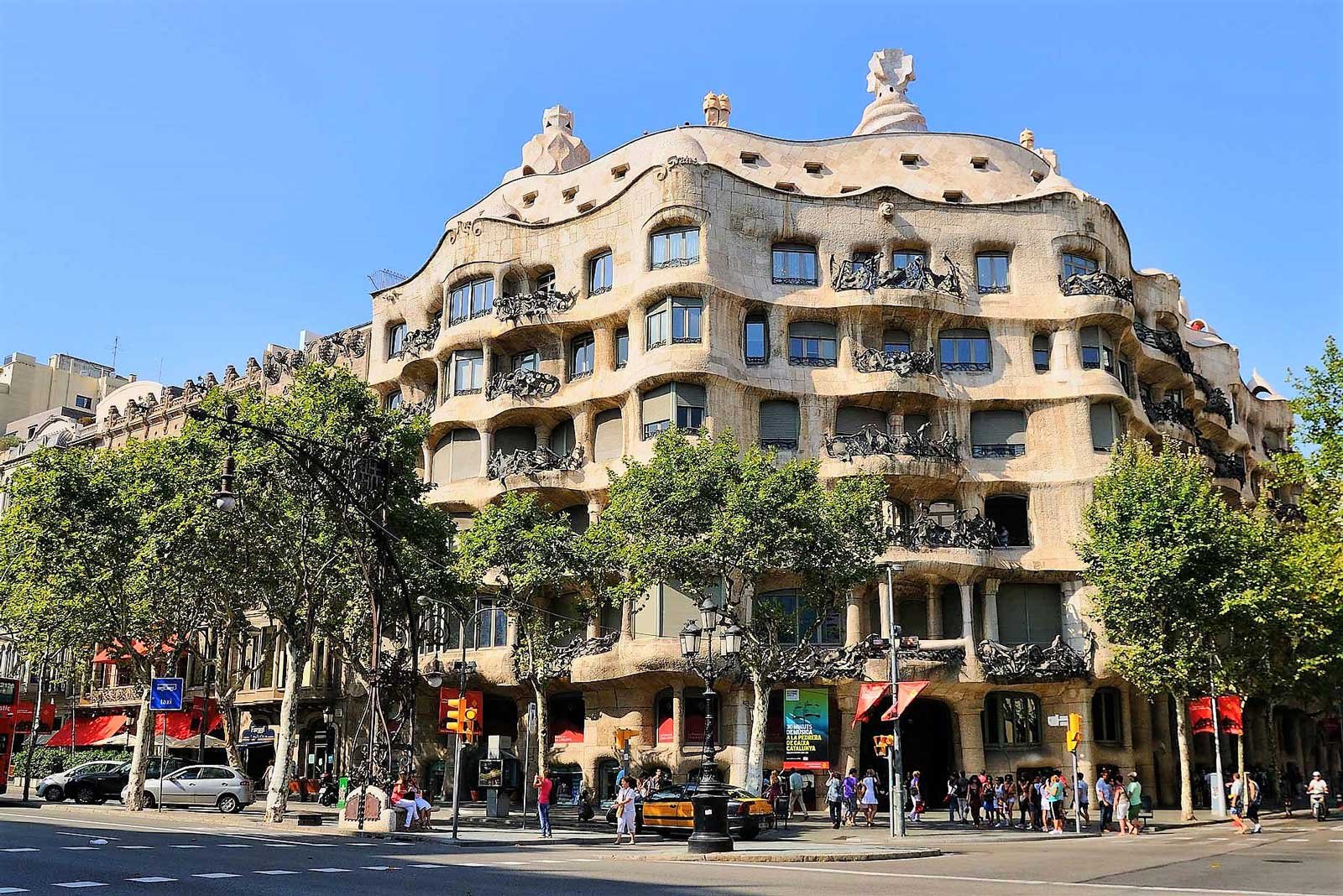 In the area of Eixample, there is an unusual quarter where you won't find two identical houses.

All because in the 19th century, the great architects, including Gaudi and Sangier, haven't agreed the style of the quarter's buildings.

Begin your walk from the House of Lleu-et-Morera to Mila's House, and think about which architect would you agree with.

1. Start your walk from Plaza Catalunya. On the left side of the Gracia boulevard, you will see the first exhibit - the house of Léo-y-Morera. Next to it here is the House of Moulieras.
2. Then recognize the Amalie House by the characteristic eastern style and the Casa Batlló with a facade in the form of waves.
3. Complete the walk near the creation of Gaudí - Mila's house.

More things to do in Barcelona 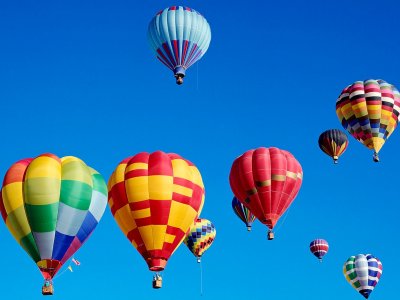 Fly in a hot air balloon over Catalonia

Put yourself in hands of the Spanish wind - it will take you to the best place with a view of Catalonia.

Bargain on the La Boqueria market

Since this market is a local gastronomic landmark prices now and then are overstated, so bargain until your satisfied :)

On the terrace of the Doric temple you can find an observation deck with stunning views of Barcelona.

Plunge into the fairy-tale world of Park Güell

Take a walk in the most unusual park in Barcelona created be Gaudi.

Drink water from a Canaletes fountain

If you want to come back to Barcelona - make a wish near the fountain and it will come true! 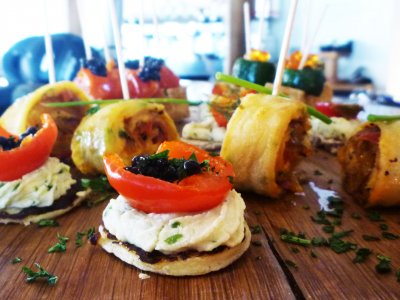 Order a special appetizer for beer in the bar of Barcelona - a sandwich with seafood, hamon or vegetables. You may also chose another componets.