BESTchoice
#1of 10 toursin Milan
A three-hour tour of the city will allow you to see all the beauty and reveal the curtain of the secrets of Milan.

On the route you will see:

• Milan Cathedral
This is truly a unique architectural monument in the style of Flamboyant Gothic. It is also a symbol of the Catholic faith for the people of the city and the hole country. Cathedral impresses with its size and unique mix of styles of architecture, it is made entirely of white marble. 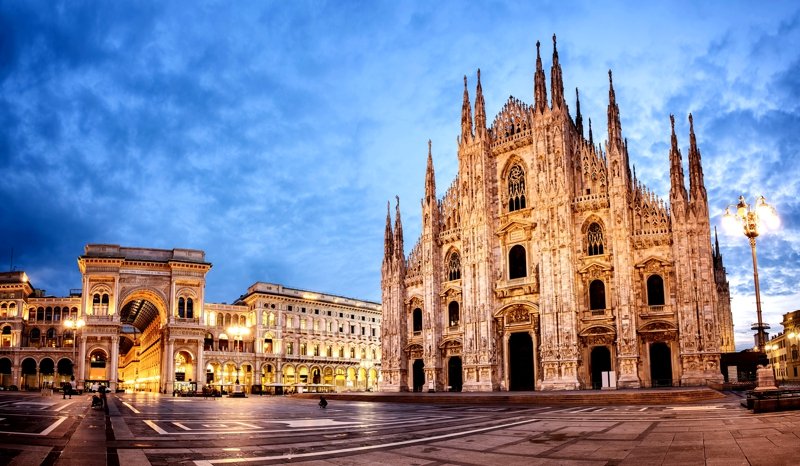 • Gallery Vittorio Emanuele
Currently, the Galleria Vittora Emmanuila II is one of the tourist attractions of Milan.
This huge, the world's oldest passage in the shape of a cross with a glass roof and a huge 47-meter dome in the middle is often called "the living room of Milan". It is located in the center, begins with the grand arch on the Piazza del Duomo and goes up to the Piazza della Scala with the world famous Opera House and monument to Leonardo da Vinci. 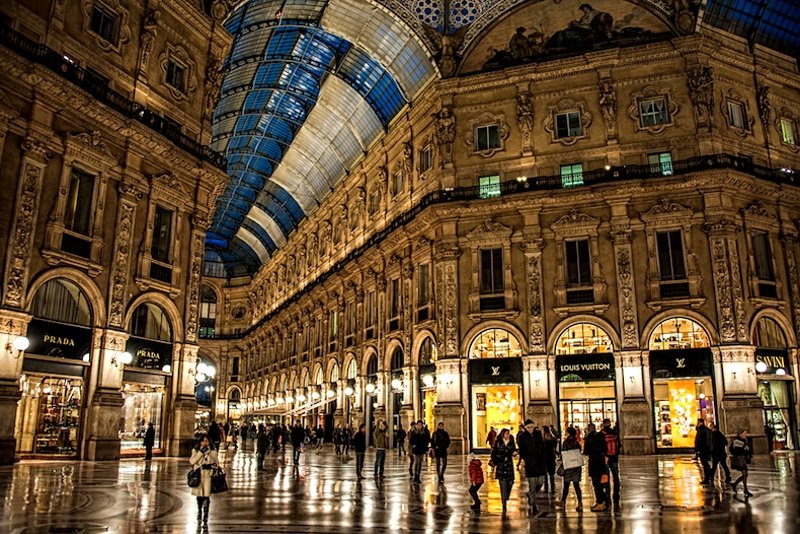 • La Scala
La Scala - the famous Opera House in Milan, one of the best opera houses in the world. The theater building was constructed in 1776-1778 years on the site of the church of "Santa Maria della Scala", whence came the name La Scala. The facade of the theater is an example of the neoclassical style, and its interior decoration - the standard of elegance and architecture of the XVIII century. Visit the theater "La Scala" is remembered for a lifetime, and real connoisseurs and lovers of classical music, opera and ballet theater call this opera - the Seven Wonders of the World. 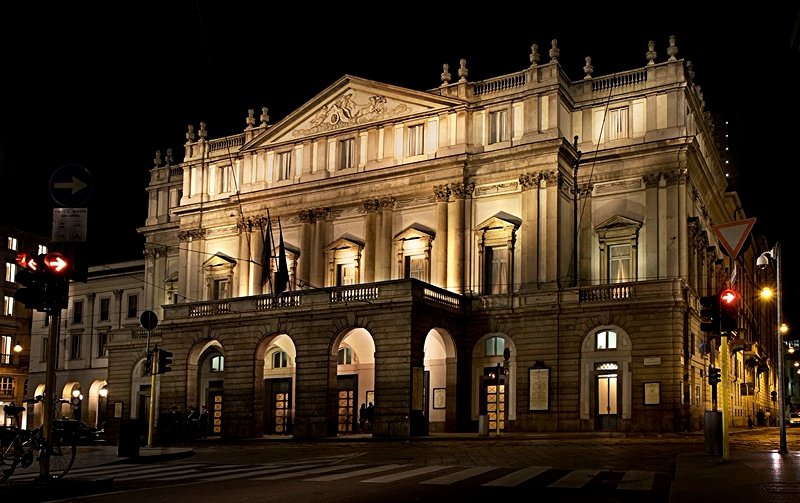 • Sforza Castle
Sforza Castle - a former residence of the rulers of Milan. Sforza entered the history as the patrons of arts. Now, in the Sforza Castle a group of museums are located (of ancient Egypt, prehistoric, musical instruments, utensils, and some others). 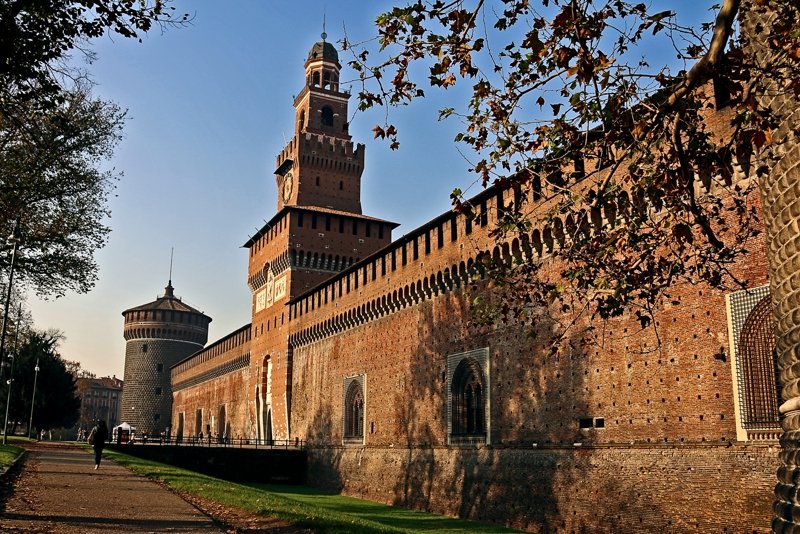 • Arch of Peace
Arch is situated near the magnificent Palace of the Sforza, in a respectable and quiet area of ​​Milan - Sempione, known for its beautiful parks. The area is filled with lots of restaurants, cafes, coffee houses and shops. If you are tired of the bustle of the big city come here to have some rest. 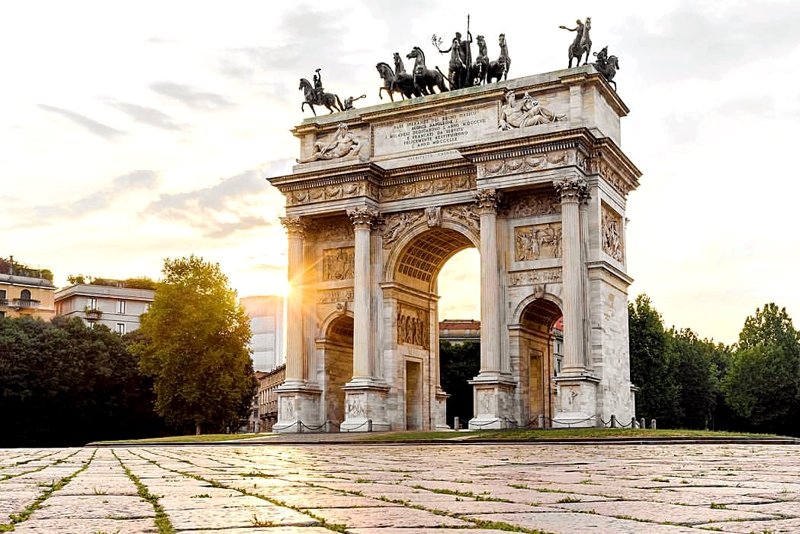 • Basilica of Sant 'Ambrogio
Basil Sant 'Ambrogio - the second largest and popular Milan temple (after Duomo). The Church has defined standard Lombard Romanesque architecture. Now the former Benedictine monastery constructed Catholic University, which was founded in 1921 to promote "the Catholic revival of secular society." Since then, however, it turned into a quite normal educational institution, producing quite secular experts. 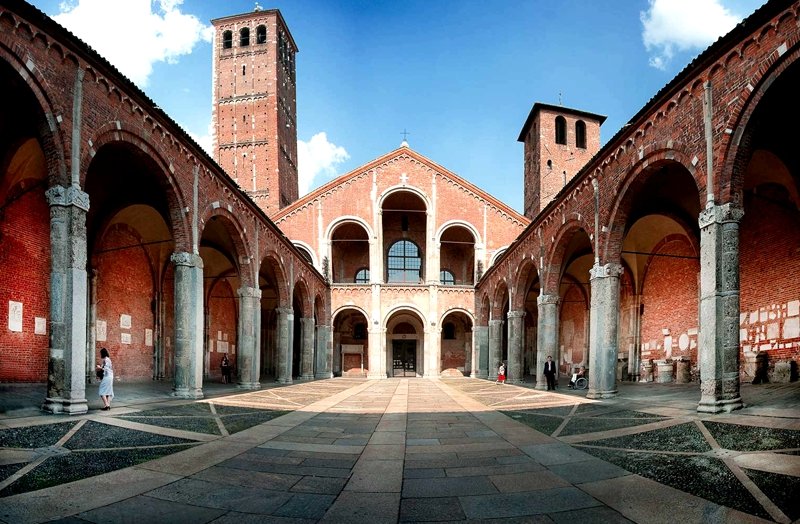 • Pirelli Tower
Pirelli Tower (Grattacielo Pirelli), 32-storey skyscraper, built by the same company, that manufacturer automobile tires is a significant symbol of Milan today. And until recently, it was also the highest building in Italy. Architectural historian Hasan Khan Pirelli called "one of the most elegant high-rise buildings in the world and one of the few in Europe that are included in the construction of skyscrapers story." 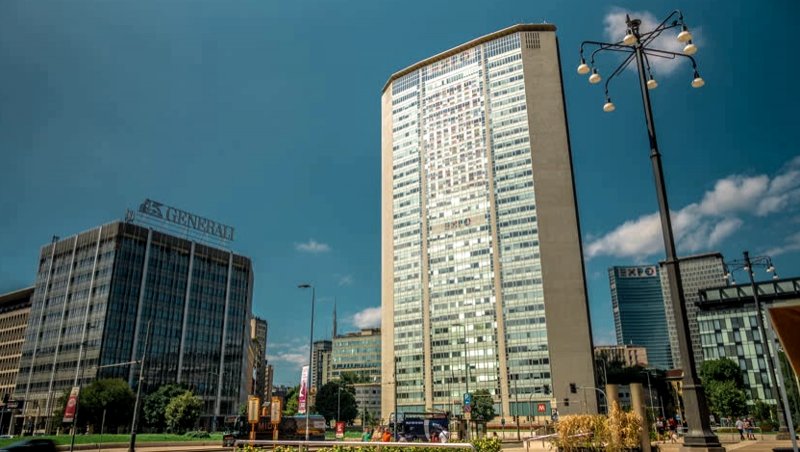 • Train Station
Milan Central Station can be considered one of the landmarks of the city - along with the famous Duomo. Milan Station was built in the early years of the fascists in Italy - and it was created to show the world the power of the ruling regime. Many people call the architecture "fantastic" - indeed, it is the building of giant size, consisting of thousands of bas-reliefs and sculptures, vaulted ceilings and massive columns. 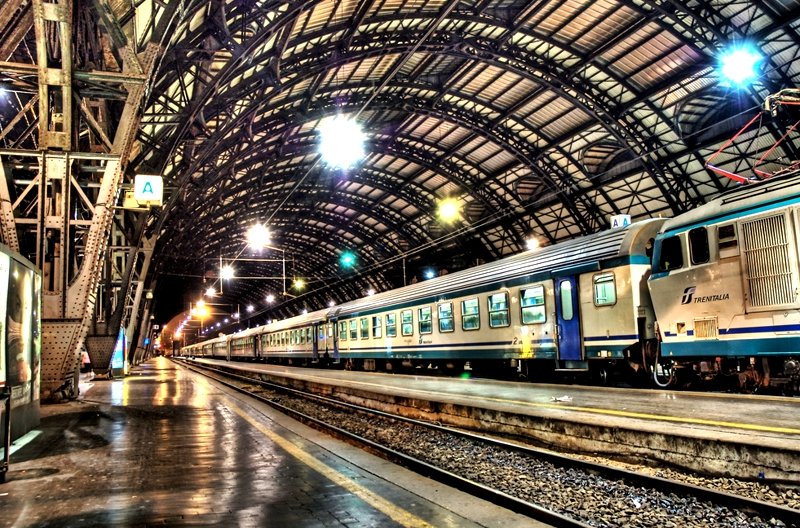 • Naviglio Channel
Naviglio - one of the oldest, most romantic and lively districts of Milan. It is not difficult to guess that in this area of ​​Milan, everything is crisscrossed with canals. In this area there are gourmet restaurants, "elite bars" and vintage shops. And in the evenings at Naviglio all the artistic elite of Milan gathers. 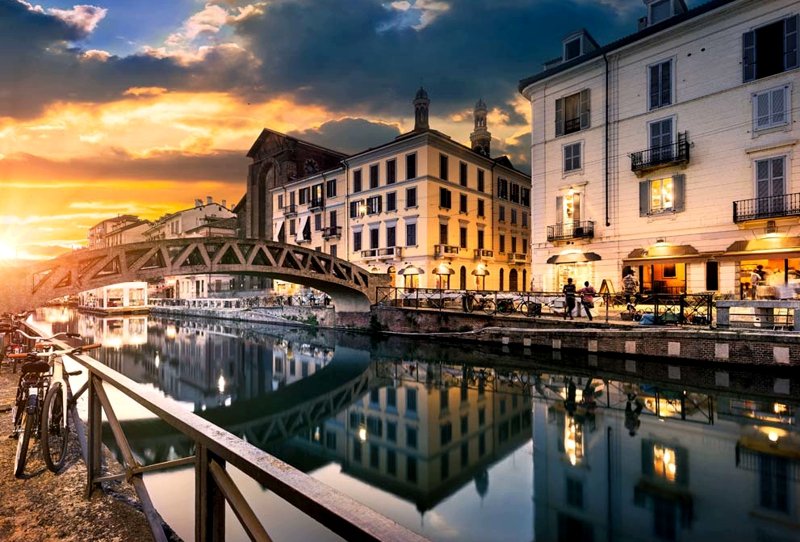 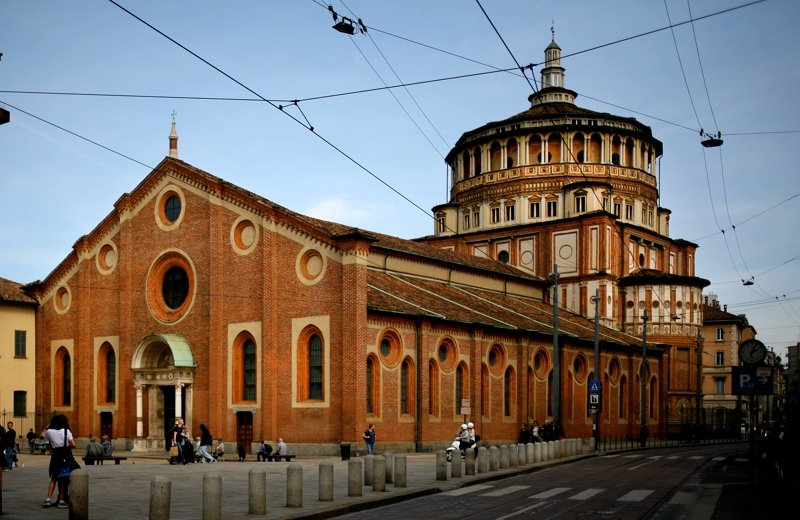