#5of 10 toursin Milan
Cozy streets and splashes of water make the atmosphere in Venice romantic. And the main and the greatest event, the Carnival of Venice gives the city exuberant high spirits and mystery.

Venice has definitely something to be proud of and tell about. The itinerary icludes the following places: 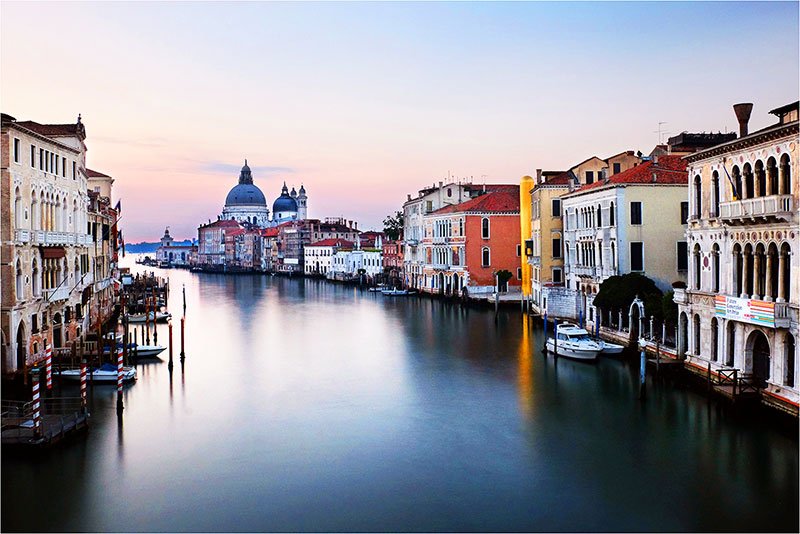 The Grand Canal is palace Venice. This is the most outstanding Venetian canal that flows through the city. It is safe to say the Grand Canal is the main street of Venice and gondolas stand for cars here. Two banks of the canal are connected by beautiful bridges — some of them leads to interesting sights and other can show you wonderful view of bridges. 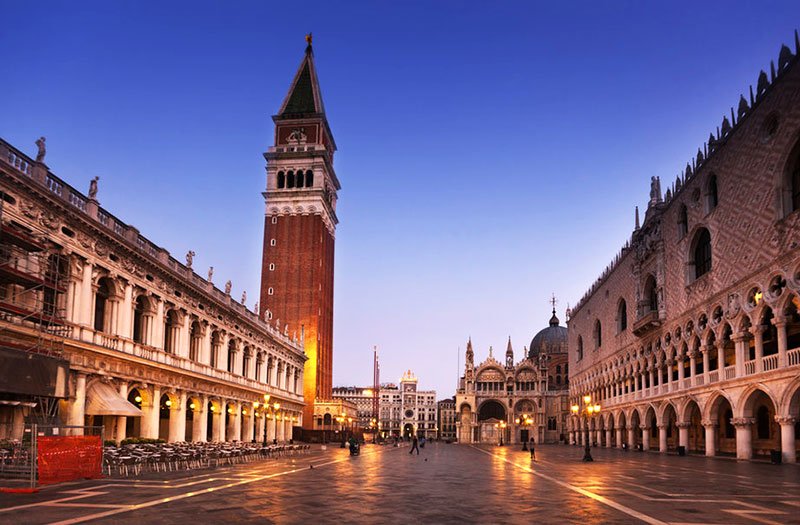 It is safe to call the Saint Mark's Square as an open-air hall and pigeons became a symbol of the square and make the picture perfect. One can't imagine Venice without the Square and the square is impossible without pigeons. There is a cathedral with the same name here that is the main temple of Venice. 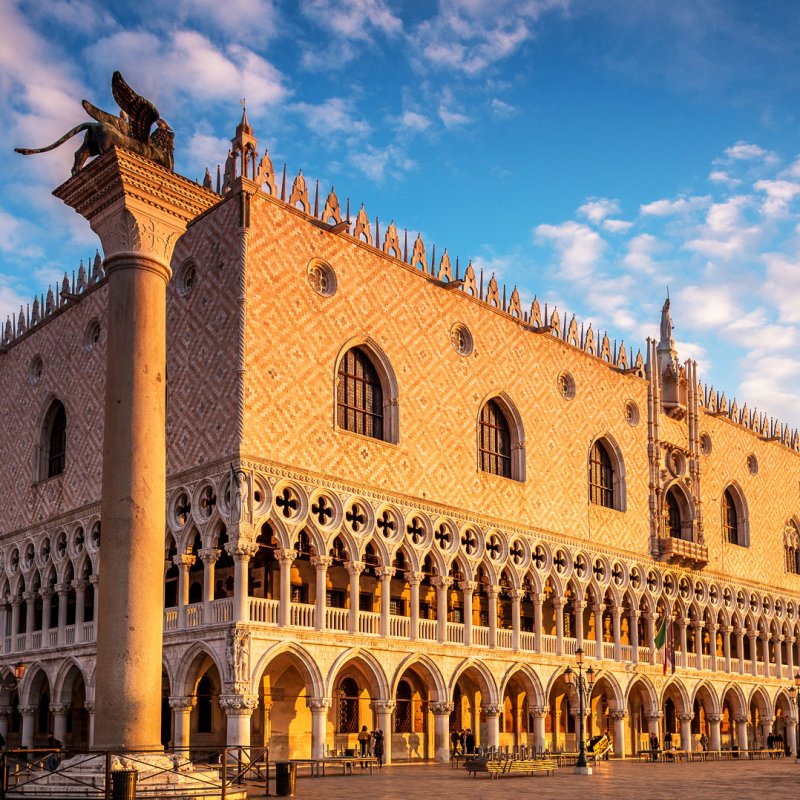 The Doge's Palace is a magnificent structure. In the center of the eastern face there is a big balcony and the Statue of Justice is set over it. On the left there is an entrance to the Doge's Palace yard. And you can reach the showrooms coming up The Golden Stairs. Inside you'll find separate halls, each with its purpose. 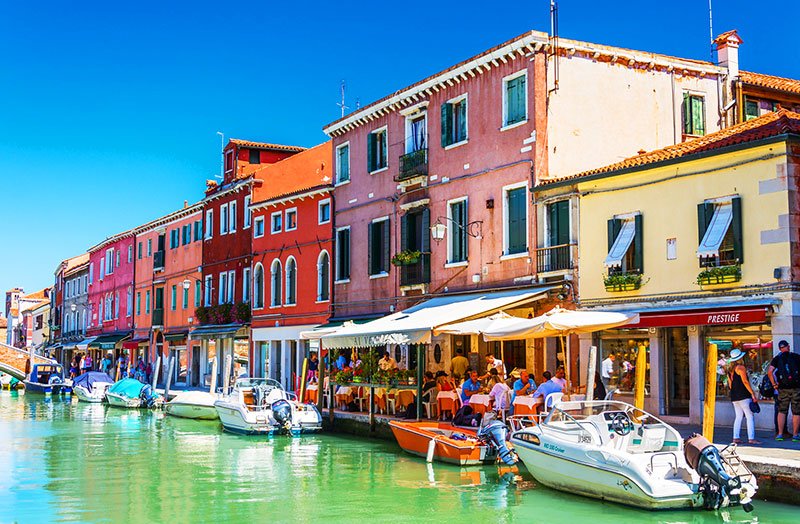 The Murano island is small Venice. The island is known for Murano glass-blowing workshops and factories. Variety of big glass sculptures are installed in the island and also The Museum of glass blowing art can be found here that you can take an excursion to and watch the process af making a chandelier or a vase. 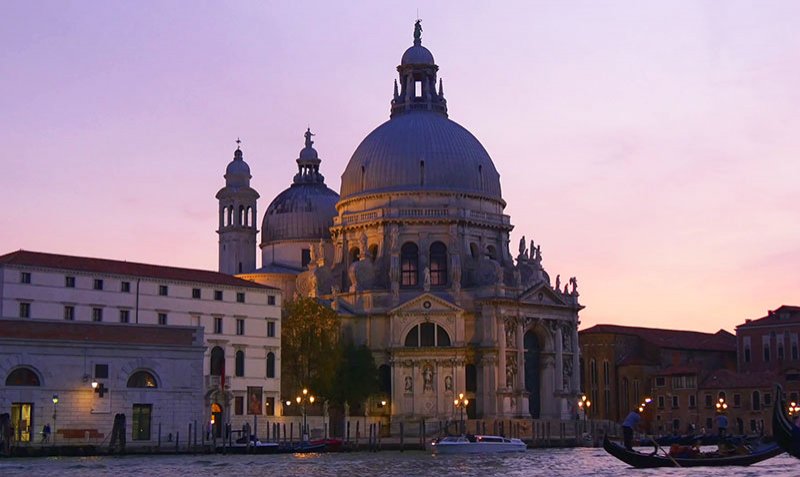 Santa Maria della Salute Cathedral is situated on the Grand Canal bank. The Cathedral is made in the form of an octangle with the roof in the shape of semi-sphere dome. distinguishing feature of the cathedral is two small bell towers.