#2of 10 toursin Milan
The city of love, which is one of the most popular cities in Italy, where tourists from all over the world gather to plunge into the history of past centuries. Verona is full of sights worth seeing at least once in a lifetime. 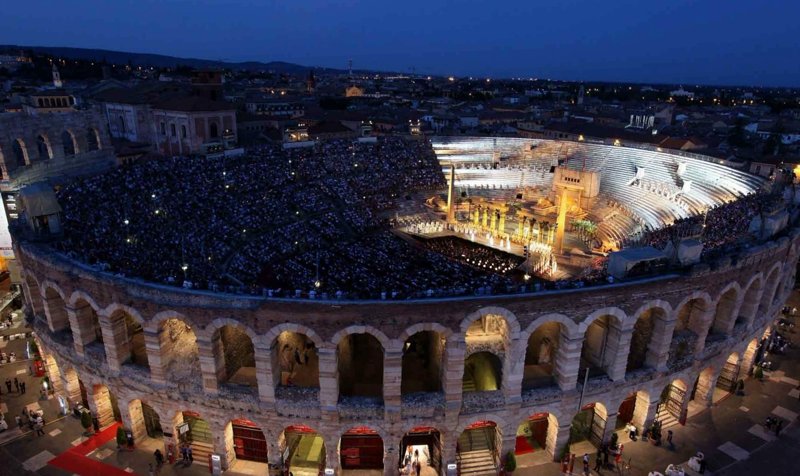 • Juliet's statue and balcony
The most famous monument in Verona is the statue of Juliet in the courtyard of the House of Juliet, which attracts the attention of all tourists who came to Verona. Touching the chest of the statue guarantees good luck in love. And thousands of couples come to Verona from around the world to bring an oath of loyalty. The power of lovers is so great that the breast of Juliet's bronze is periodically wiped almost to the holes. 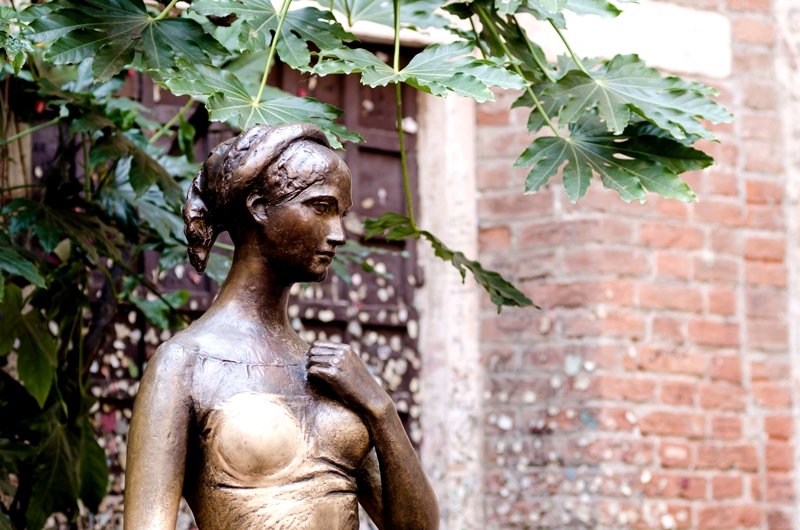 • Castle of Castelvecchio
Castle of Castelvecchio is located on the banks of the Adige River. It was built as a fort. Now one of the largest art museums - the Municipal Museum is located in this castle. The museum houses the richest collection of medieval paintings and sculptures, dating from the 12th century. The museum exposition is located in more than 20 halls, in which the works of many famous masters of fine art are presented. Most of the works are devoted to biblical themes. 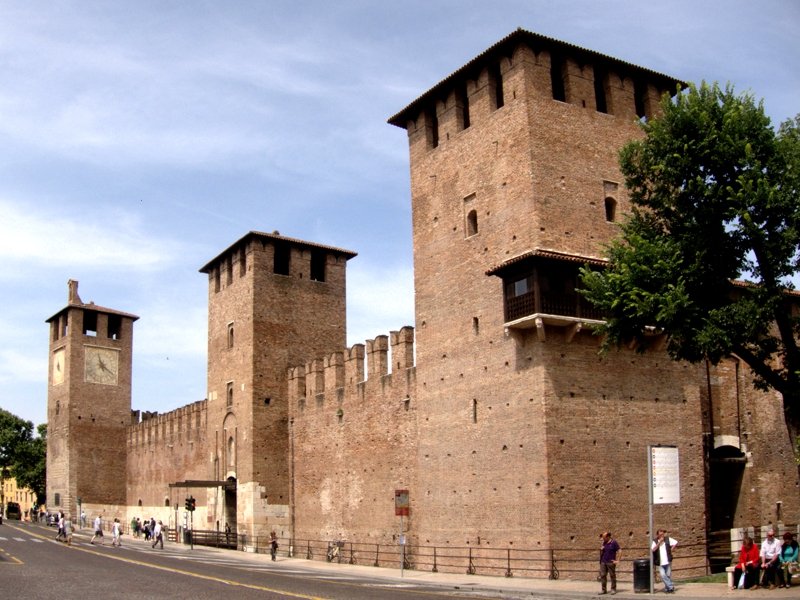 • The Scaliger Bridge
The Scaliger Bridge is located in the north of Italy, in the city of Verona. It is a medieval fortified bridge, which is included in the list of attractions of this charming Italian city. It connects the left bank of the Adige River with the historic castle of Castelvecchio. The bridge is not only a historical monument, but also it serves as an entrance to the Castle of Castelvecchio.

• Piazza delle Erbe
A lot of interesting architectural monuments take place in the Piazza delle Erbe. Here you can see the ancient House of Merchants, executed in the Gothic style, and the Town Hall building. And in the center of the square you can find a monument to Durante degli Alighieri. Dante's monument stands in the center of the square - a three-meter figure of the poet in a raincoat, on a three-level pedestal of Carrara marble. You can also see a book in his hand probably the famous "Divine Comedy". 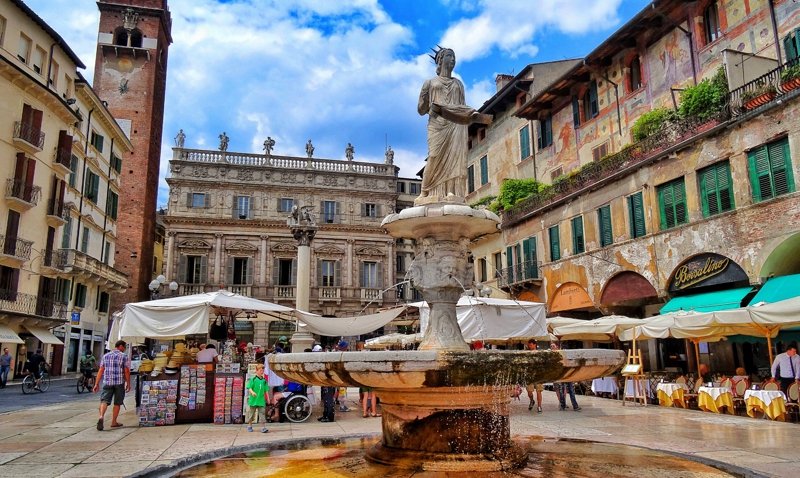 Russian
Duration: 5-6 hours
Included: transfer from Milan to Verona and back to Milan, city tour
Not included: (optional) licensed guide €120
Tour schedule: beginning of the tour by agreement
Book in one click