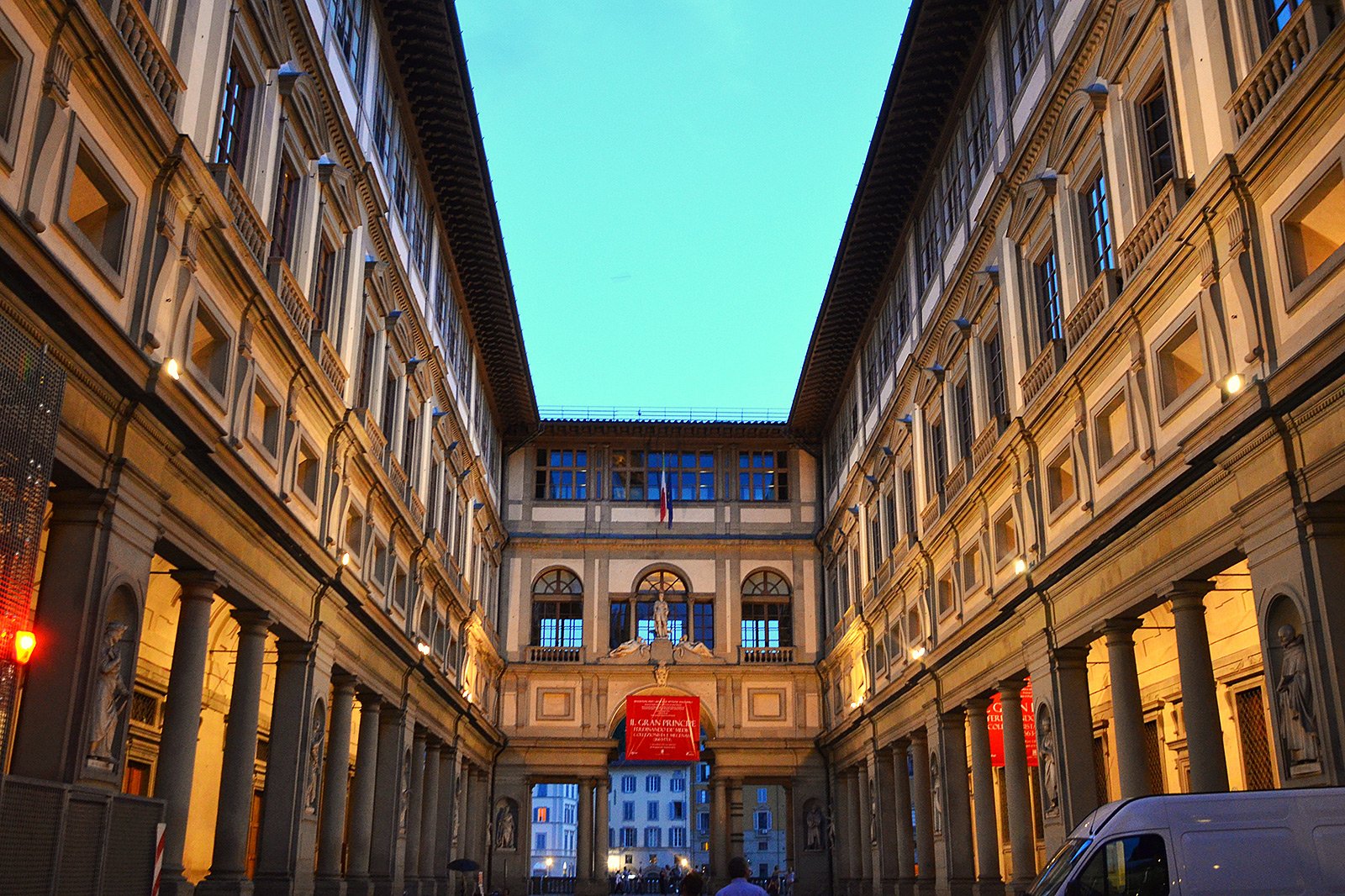 The Uffizi Gallery is located in the center of Florence and is considered one of the main attractions of the city. You will see it because of a huge queue of visitors seeking to see the masterpieces of world art.

Initially, in the gallery were only works from the Medici collection, but soon one of the representatives of the family began to placed on the second floor the antique sculptures and other works of art, and since then the Uffizi Gallery is home to world importance masterpieces. 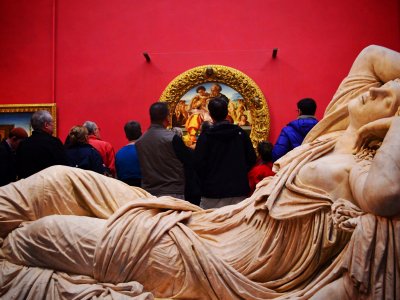 See the masterpieces in the Uffizi Gallery

Visit one of the most famous galleries in the world, where are the works by Raphael and Botticelli.

Uffizi Gallery on the map