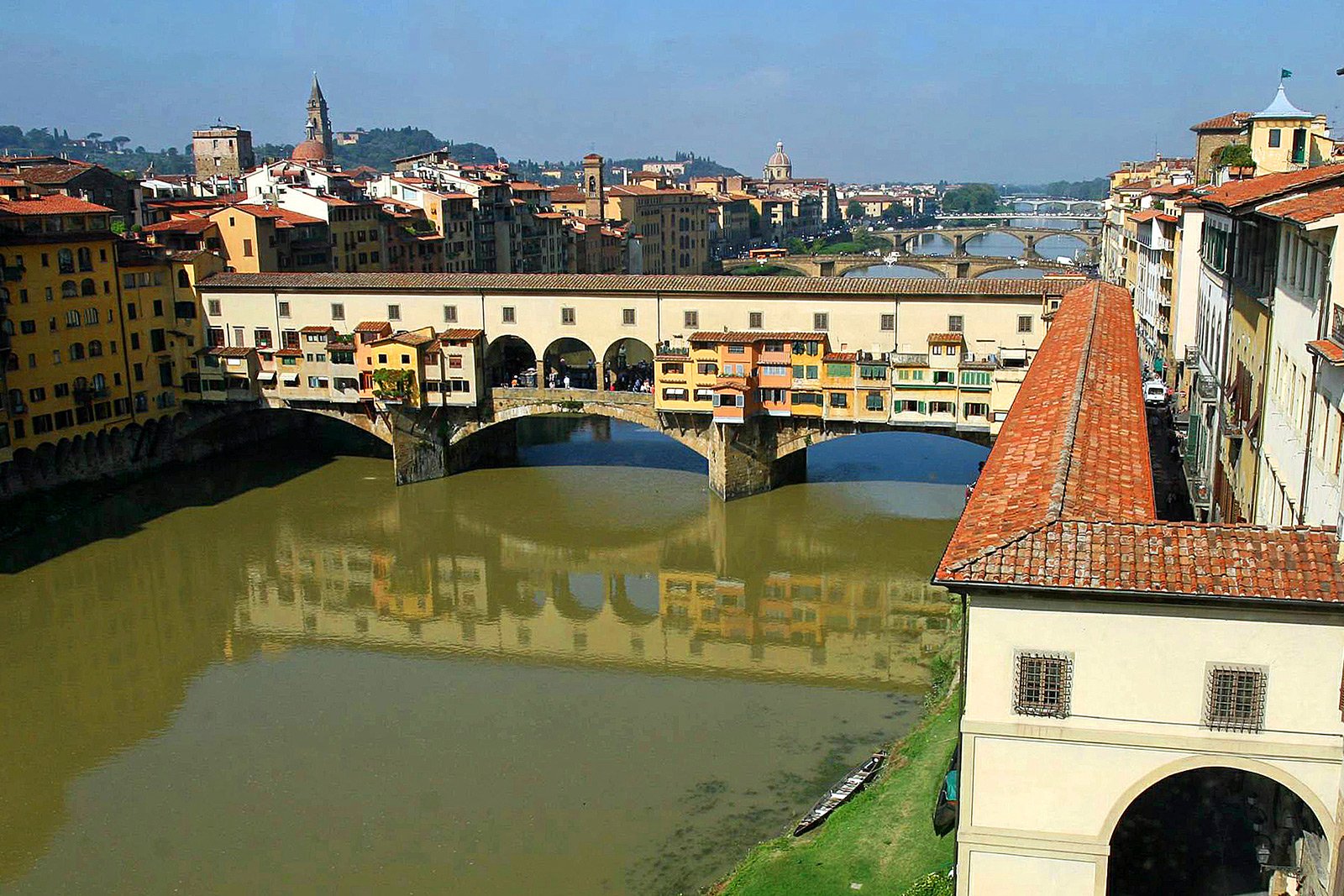 Vasari Corridor (Corridoio Vasariano) was built in the 16th century by order of the Duke of Tuscany. Initially, it was completely closed gallery, but at the beginning of the last century, Benito Mussolini ordered to make panoramic windows on the corridor area of ​​the Ponte Vecchio - as Mussolini wanted to show all of his guests the beauty of the city and the view of the river Arno.

Now Vasari corridor is kept a huge collection of original works of art and great self-portraits of Italian painters such as Raphael, Giorgio Vasari, Rubens, Diego Velázquez, Kustodiev. The corridor is closed to the general public, it opens on special occasions, and it can be seen only as part of a tour group.

The corridor begins with the Hall of Five Hundred in the Palazzo Vecchio, it passes through the Uffizi Gallery, crosses the river over the Ponte Vecchio, comes to the Palazzo Pitti and finishes at the Boboli gardens. Total length of the corridor - 750 meters, excursions on it last about two hours.

The corridor became especially popular after the mention in the book of Dan Brown's "Inferno." 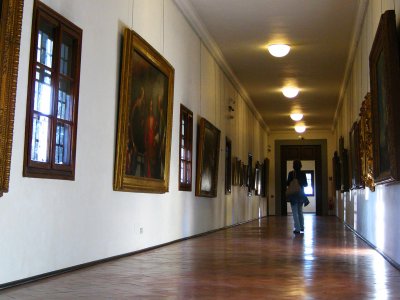 Walk through the Vasari Corridor

Take a walk along the secret corridor, built in the 16th century and leading from the Palazzo Vecchio in the Boboli Gardens.

Vasari Corridor on the map