Gallery of the Academy of Fine Artsin Florence, Italy 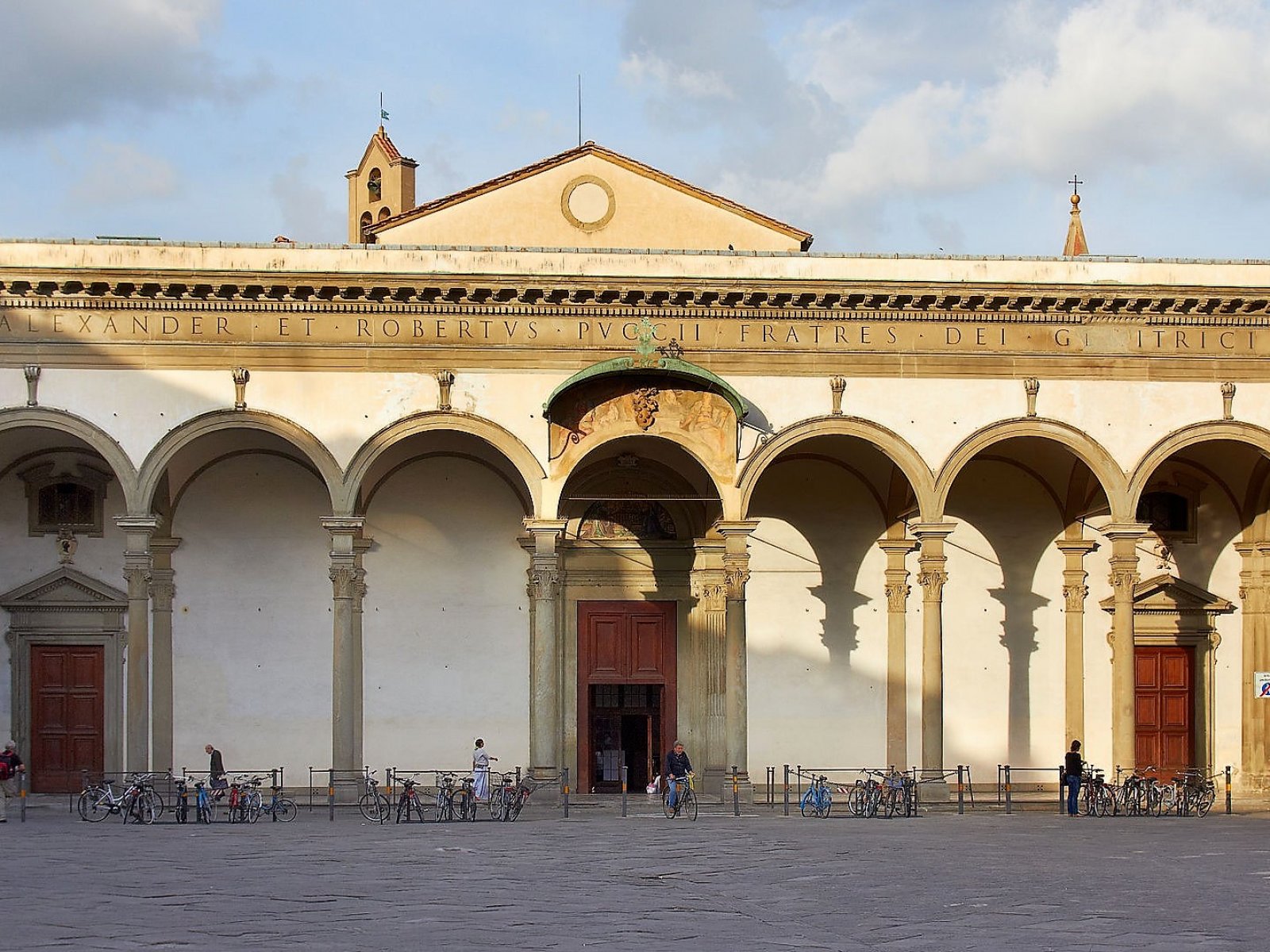 The Academy of Fine Arts is the first academy of painting in Europe and was founded by three famous mannerist artists: Giorgio Vasari, Agnolo Bronzino and Bartolomeo Ammanati. 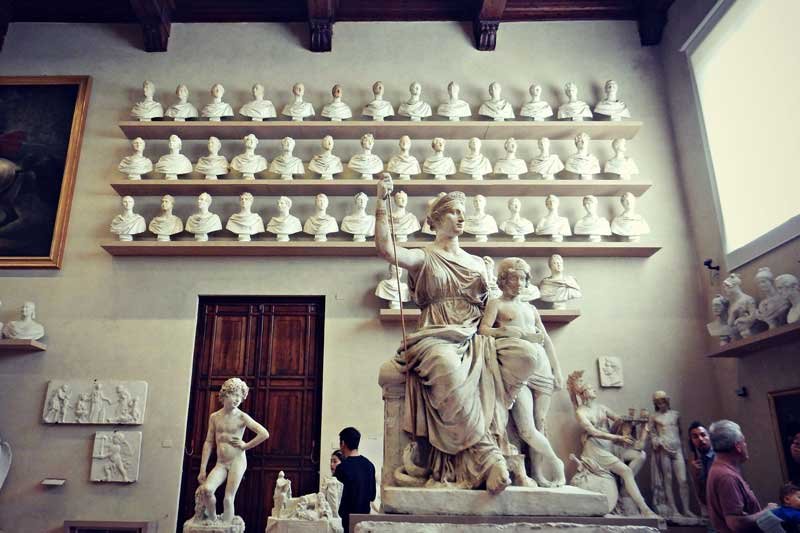 Photo: Gallery of the Academy of Fine Arts, © diane cordell

At the end of the 18th century, an art gallery was created. Later, music and art restoration were also attributed to the fine arts. Today the Gallery of the Academy of Fine Arts is one of the most visited museums in the world. It contains six unfinished sculptures by Michelangelo, as well as the famous masterpiece of the artist - the statue of David, which adorned the front of the Palazzo Vecchio until 1873. 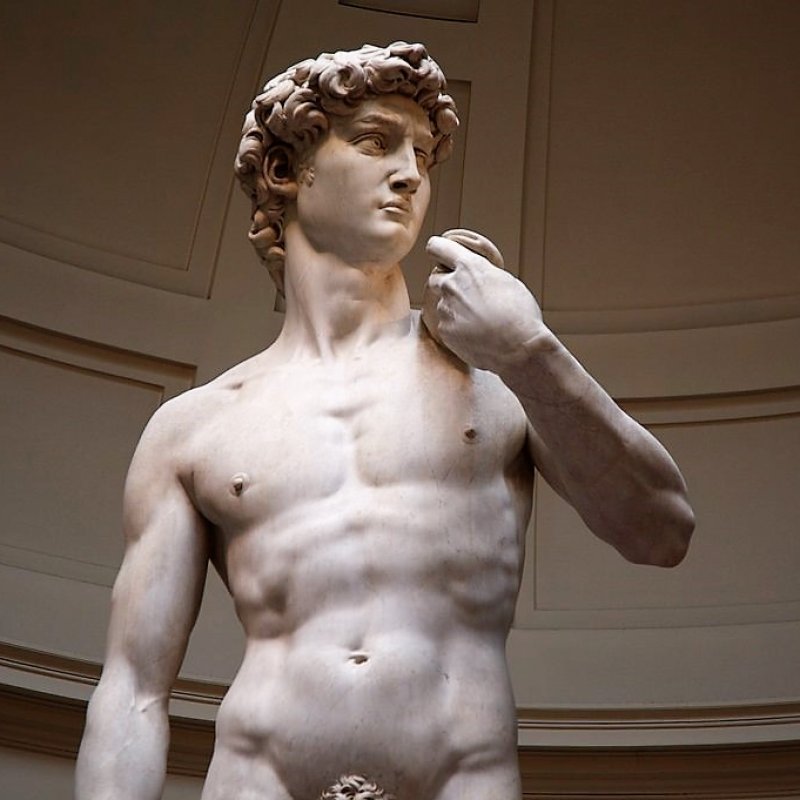 The gallery also contains the best art works of Renaissance Florence paintings and unique exhibits: violin and cello by Antonio Stradivari, the first harpsichord of the inventor of piano Bartolomeo Cristofori.


Gallery of the Academy of Fine Arts on the map